A Clinical Psychologist Explains When Smartphones Do More Harm Than Good

Remote communication can be more compelling than present moment engagement. 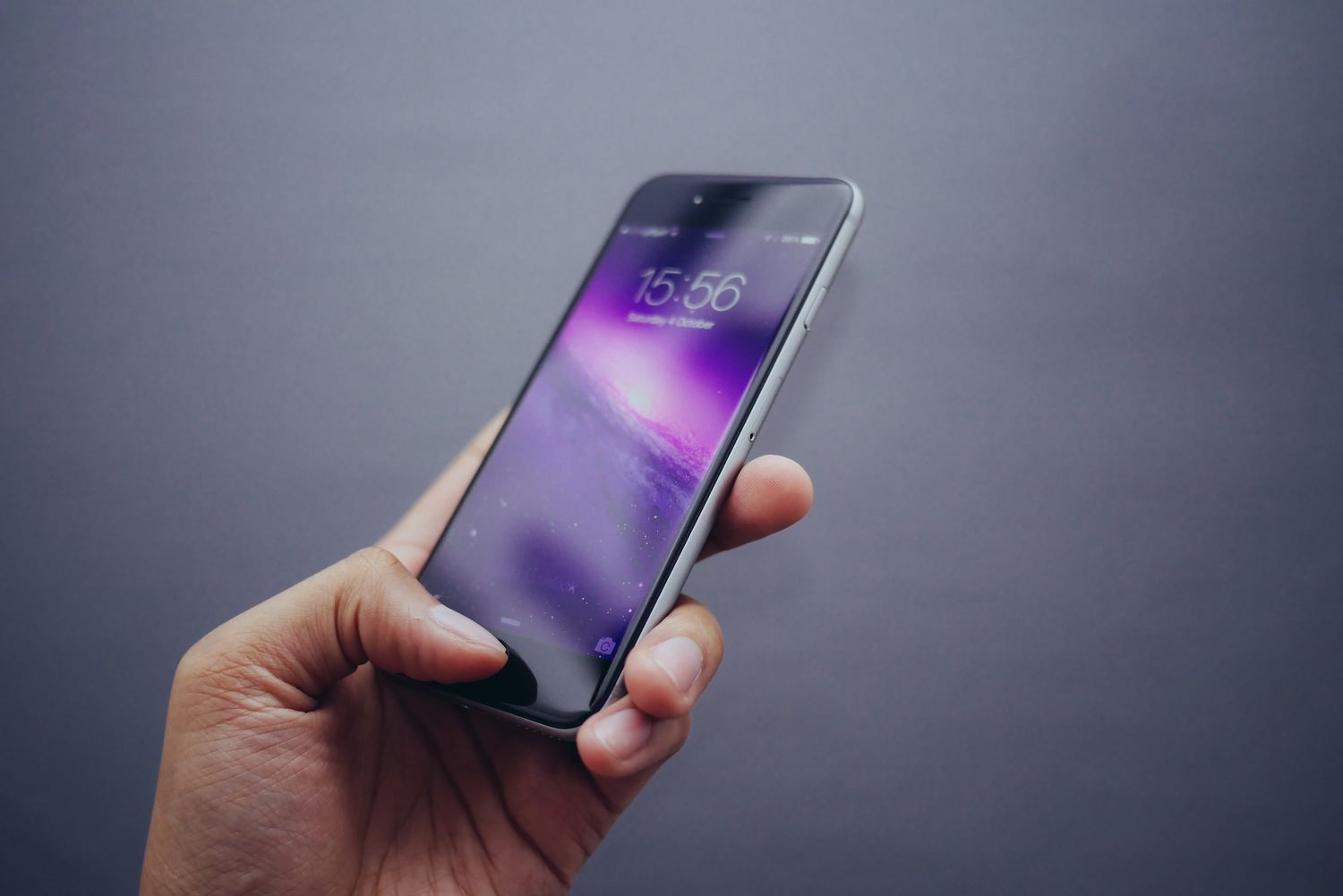 Have you ever felt disengaged from someone as they attend to their smartphone? Many people describe situations, such as in a car or restaurant, where a partner or friend is focused on a communication via their smartphone rather than the interaction between them. I’ve certainly heard parents complain that their children constantly attend to texts rather than communicate with them. Yet I have also listened to the laments of children who claim their parents interrupt conversations with them in order to check an incoming text, email, or call.

Smartphones are wonderful devices, but they can trigger shame as well. When someone doesn’t pay attention to you because they are engaged with someone else via their smartphone, such disengagement disrupts positive emotion. Broken interpersonal connections can create a jolt to the self — a letdown, a disappointment, a frustration, or a reaction to the loss of feedback from others —that has to do with the emotion of shame.(1, 2) Since shame frequently arises in the context of a bond with another, the shame response tells you that for the moment you have experienced an impediment to the maintenance of that bond.(3) Shame is activated whenever an anticipated outcome—the expectation of excitement or enjoyment—is impeded and leaves one crestfallen.(4)

The advantages of having a smartphone are numerous, and yet there are ways in which we use them that can hurt, particularly when they garner your attention more than the person in front of you. Suppose you want to meet someone, but they are interacting with their smartphone. Would you be okay with interrupting their “conversation” or would you assume they are unavailable? Certainly, looking at your smartphone is a way to avoid awkward social situations, yet it might also discourage social contact. One of my graduate students commented that during class breaks there is silence, rather than conversation, as everyone immediately interacts with their smartphone rather than with each other. Remote communication, at such moments, can be more compelling than present moment engagement as well as represent a self-protective withdrawal from interaction.

Smartphone communication makes people appear socially occupied even if they are not. Some parents have expressed concern about the social status of their children based on how little or how much their child is texting with friends. And I’ve had patients who believe they are outcasts because they seem to be the only person around who does not have someone to text.

Then there are situations when you know someone received your text or call but they didn’t respond. Since smartphones allow us to be available at all times, the effect upon you when you contact someone but do not receive a response may be exaggerated and terribly shaming. In situations with a partner, jealousy and envy, which are derivatives of the shame response, are easily evoked in a person who expects an immediate response to a text. Moreover, for those who are prone to such responses, contact with a partner via text can represent reassurance as well as control.

Finally, sleeping with your smartphone can hurt. The device that keeps you connected to others, and perhaps comforted by them, will disrupt your sleep, which will, in turn, impact your health. Unfortunately, some people believe they need to sleep with their smartphone more than they think they need restful sleep. In all of these situations it is important to explore if your smartphone is hurting you.

(For information regarding my books, please visit www.marylamia.com)