A Simple Way To Motivate Employees

Remind them who they're working for. 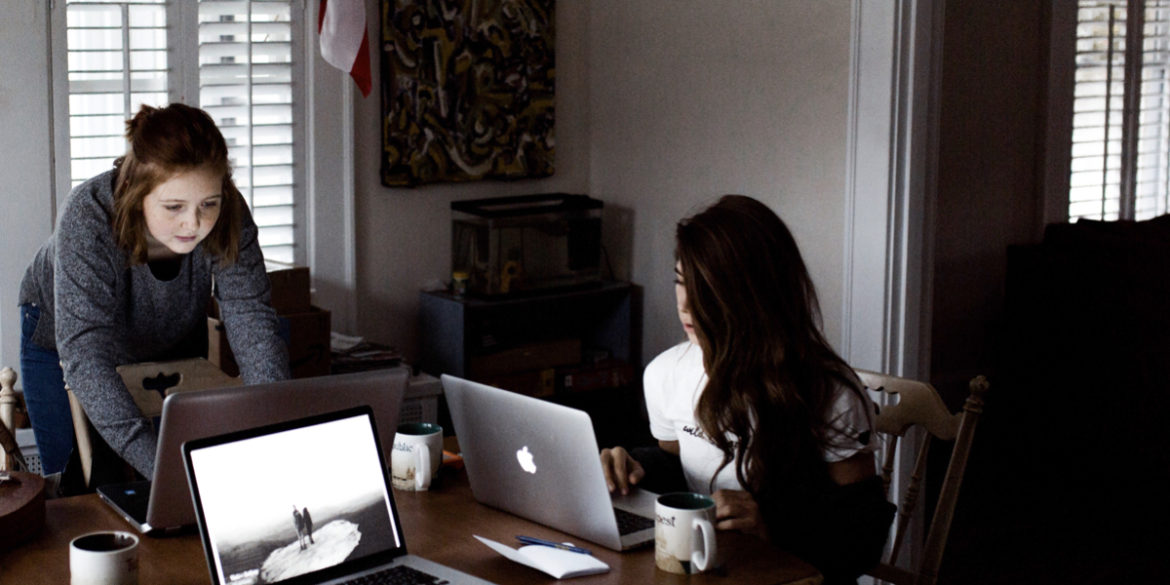 There comes a time when the job of motivation falls upon everyone. Maybe it’s because you’re a senior leader or team manager, or maybe it’s because those individuals are not doing their jobs well enough to motivate your peers. But the time will come when energy on the team is low and motivation is drained and no amount of incentive compensation, bonus, or any other carrot is going to get the team moving again. But there is a simple way to spike motivation when both intrinsic and extrinsic efforts have failed.

Remind them who they’re working for.

No. I don’t mean remind them what company they work for or who signs their pay check. I mean remind them whose lives (or at least jobs) are made better by the act of completing the task before them. Often it’s a customer, but sometimes it’s an internal customer, and other times—if you’re lucky enough to work for a company like this—it’s the whole world. Psychologists call this motivational focus on others pro-social motivation. Pro-social motivation is the idea that often we do things not because we’re getting paid for it (extrinsic) and not because we love it (intrinsic) but because we can see clearly who is helped by it and we’re wired to help other people.

I know it might not seem like it at times, but we truly are wired to help others. Whether that is another department in the organization that if we do our job they are served better or whether that is, like I said, the customer and a battle that they’re facing or whether that’s the broader community that you serve just by existing.

A lot of times when energy is low we’ve lost track of who we’re doing it for, a simple, salient reminder like a thank you card from a customer or a quick chat with the beneficiary of your hard work, is enough to remind the team of their “who” and refocus on work.

So tell them who they’re working for. Remind them who they’re working for often. Keep it at the front of their mind that by being excellent in their task they are helping this person or this group of people. It’s the who—it’s pro-social motivation—and it’s often more powerful than intrinsic motivation or any kind of incentive compensation plan that we can come up with.

Who is it for? 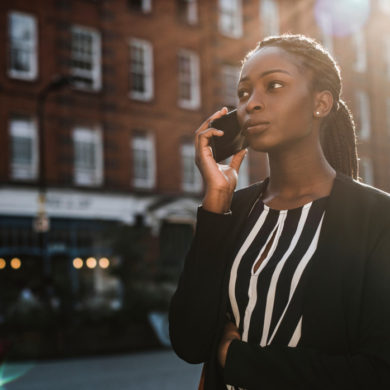 5 Reasons Why Bold Leaders Are Remarkably Successful
We use cookies on our site to give you the best experience possible. By continuing to browse the site, you agree to this use. For more information on how we use cookies, see our Privacy Policy
Continue