Afraid of Failing? Read This. 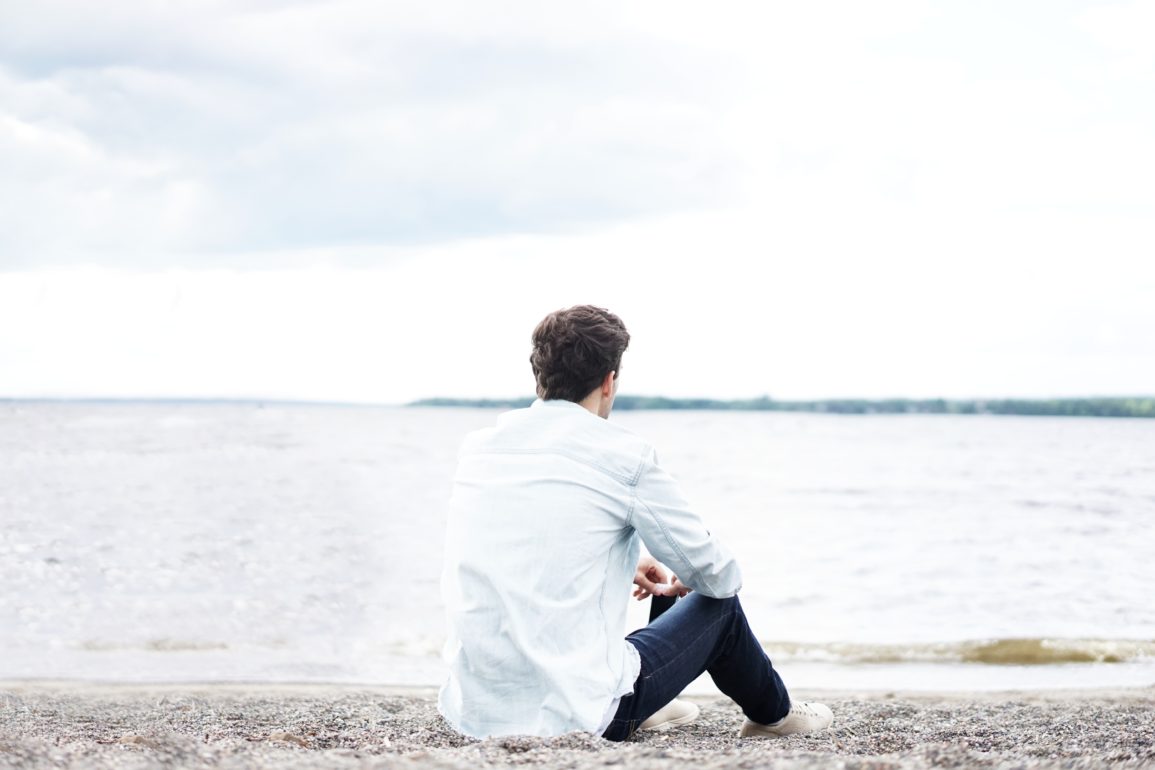 An entrepreneur reached out to me recently and said, “I’m terrified of failing…what happens if I fail?”

I responded, “You will fail. And that’s a great thing.”

It took me many failures to realize that failure doesn’t mean something is wrong with me. Failure is a useful and important step in our life and creative process. It shows us what doesn’t work so we can move closer to what does.

Whenever I hear people say, “I’m afraid of failing,” what I’m actually hearing them say is, “I’m afraid that if I fail, it’ll mean that I’m a failure, people will be disappointed in me, and nothing I create will ever work.”

Maybe you can relate?

When we shift out of taking failure personally and into understanding its lessons, we move toward creating our own version of success.

Sometimes projects don’t work because we outgrow them.
Sometimes the strategy is off or the timing isn’t right.
Sometimes the next move is to try a different approach.
Sometimes we’re being invited to shift our mindset—or our whole life.

Failure is a powerful tool for creating internal and external alignment, where the actions we take match up with the person we want to become.

It took five years of coaching creatives, for example, to realize that I too was a creative, but hiding behind the clients I served.

It took thousands of art pieces (and trying to imitate a dozen other artists) before I realized that words are my art, and the diagrams in my journal were the most me.

It took hundreds of rejections and thousands of blog posts to understand how to tell and pitch my stories before getting a book deal for Choose Wonder Over Worry.

It took more than a dozen relationships for me to understand what truly matters in love and partnership.

Failure brought me closer to uncovering what’s right, and true, and me. And the same is true for you.

So remember: The aim isn’t to not fail, the aim is to fail faster, learn what doesn’t work, and then adjust. It’s the only way to get closer to creating your version of success.