Are You Pursuing The Right Goals?

What research on goal achievement shows about the way we pick our goals. 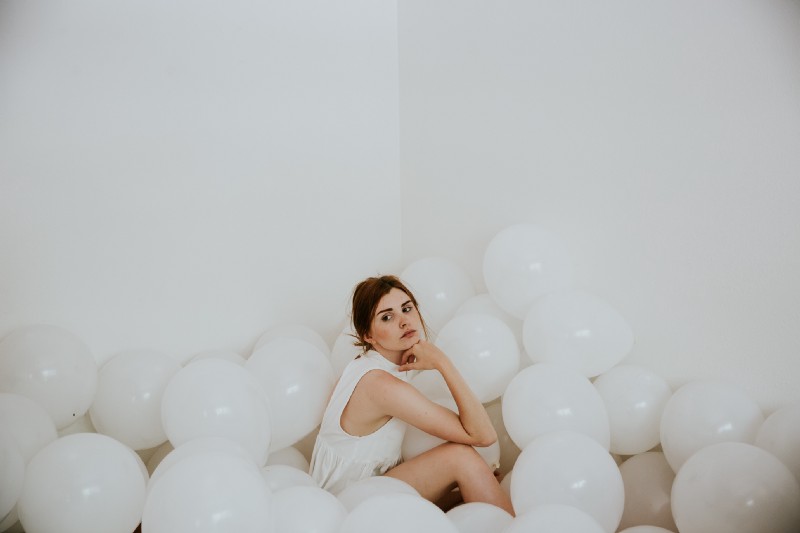 Achieving a goal requires effort, and effort requires motivation.  But motivation during the pursuit of a goal can wax and wane.  The effects of this variability can range from unwanted delays to abandoning the goal altogether.

To maintain our motivation we are often advised to go back to the fundamental question of “why.”  What is the drive?  Why is it that we want to achieve a particular goal?  We hope that the answer to this question will continue to fuel our motivation and keep us on track, even when we feel like giving up.  Being aware of the reasons for our pursuits is very important.  However, there is another question worth asking, especially when despite our motivation, we aren’t making progress toward our goals.  This question has to do with the origins of the goal, and it doesn’t ask “why.”  It asks, “Whose?”  Whose goal am I pursuing?  Is this goal my idea or am I fulfilling someone else’s dream?

We often make the assumption that our goals stem from deep and intense soul-searching, a thorough, ongoing self-assessment of our values and capabilities, and a deliberate decision to focus on a certain goal.  But sometimes we formulate our goals by mere exposure to other people’s goals. Goals are contagious!  And just like viruses, they can spread from one person to another.

According to research on goal achievement, we tend to adopt goals for ourselves that we see other people around us pursuing, a phenomenon called goal contagion.  This kind of adoption of another person’s goal by mere exposure can happen unconsciously.  In other words, by simply observing other people pursuing a goal, we start thinking that we should be achieving this goal as well.  Maybe this is the reason why losing weight is such a popular New Year’s resolution, even among people who have no extra weight to lose.

I experience this type of goal contagion often.  When I am around researchers at a conference, I find myself wanting to focus on my research career.  When I am around business owners, my focus shifts to growing my business.  When I am in my speakers’ group, I am convinced that I should be a public speaker.

The question we need to ask ourselves is: Whose goal is it anyway?

The problem with catching someone else’s goal and making it our own is that despite the initial excitement, the motivation will eventually fizzle out, the efforts we put forth will decrease, and the goal will remain unaccomplished, leaving us wondering why we aren’t getting results and raising doubts about our capabilities.

Luckily, our mental immune system is adept at catching someone else’s goal.  Goal contagion happens only under certain conditions.

First, the goals we catch from someone else have to be in some kind of harmony with our own goals.  For example, I am already a speaker, so spending time with other speakers is going to grow a desire in me that I already have.  In contrast, being around lobbyists is not going to have the same effect, because lobbying something I am not interested in.

Secondly, we do not catch new goals that are in conflict with our existing goals.  If my goal is to help my family maintain a sugar-free lifestyle, it is unlikely that I will grow the unconscious desire to take the pastry class my friend is raving about, because feeding my kids homemade éclairs is exactly the opposite of what I want.

Lastly, we do not catch goals from others when we believe that the way in which they are pursued is unacceptable.  When we perceive the manner in which someone is reaching a goal as unconventional, unethical, or unhealthy, we are not susceptible to the influence of mere exposure.  For example, if I believe that salespeople use unscrupulous methods in their approach to selling, I will not be attracted to a career in sales and I may avoid selling anything, for that matter.

There is a caveat, however.  We tend to catch goals from people who are more accomplished or in higher positions than we are, like our teachers, bosses, leaders, and experts.  These people serve as role models and can influence our own goals implicitly.  Because goal contagion happens unconsciously, it is very important to be mindful of whom we let become our role models to avoid adopting goals that are serving neither us nor anyone else well.   If my boss’s goal, for instance, is to create an oppressive environment at work to minimize divergent opinions, I may unconsciously assume that creating an oppressive environment is an effective way of building cohesive teams and, as a result, I may adopt this approach as my own management style.

Goal contagion is ubiquitous, and in most cases, it’s an innocuous way of formulating goals.  At times, however, it may lead to the unconscious adoption and pursuit of goals that are not in line with our own desires.  It could, therefore, cause you to struggle with staying focused and motivated, put effort toward something that is out of alignment with your needs and desires, and pursue a goal in vain.  To protect yourself from catching the wrong goal, remember to: own your goals, question your role models, and ask yourself, Whose goal is it anyway?