Are You Ready for That Big Audition? Here’s What You Can Do 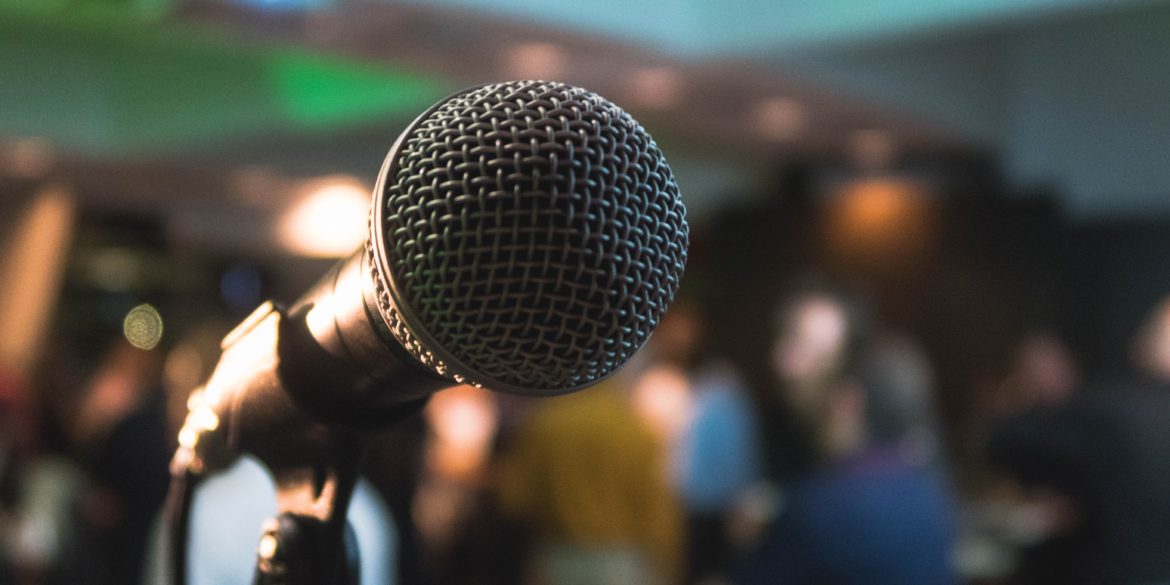 Interestingly, you will find tons of information online to tell you what you can do to nail that audition with a band, as an artist. Unfortunately, there is little out there on preparing the entire band for that all-important chance of a lifetime audition. Whether you are auditioning to get that gig as the house band at a local club or are trying to make it to the auditions for a coveted spot on America’s Got Talent, there is one thing that is for sure; you must be prepared if you want to land the gig, or that spot on the nationally televised talent show. So, how then do you prepare? How can you make sure you are really ready for that big audition? Here’s some of what you can do.

Book Studio Time
Have you ever tried to reserve studio time only to be told they were booked out weeks, or even months in advance? This is often the case with full-service studios that also provide sound engineers, mixers and a host of other techies who are there to help you get the most out of your studio time. However, you don’t have months or weeks to wait. You might not even have days to wait!

Perhaps you have never heard of Pirate self-serve studios where you can just breeze on in as the need arises. Preparing for that big audition is a pretty big need, wouldn’t you say? With studios in several countries and various locations throughout the United States such as Los Angeles, Chicago, New York, or even a new Dallas rehearsal studio, availability is better than good. Also, these studios come equipped with an assortment of industry standard instruments and technology to record your sound as you work to perfect it for the audition.

Hear What the Judges Will Hear
Any seasoned musician will tell you that it really is difficult to listen with a neutral ear. It is hard enough listening to all the little riffs you just knew you didn’t nail but then when you listen to what other people are saying, it’s a totally different story. This is what you can work through if you book the right rehearsal studio. You will have state-of-the-art recording equipment so that you can capture sounds with all the filters necessary to keep it real.

If you want to know what the judges will hear, sit back, and imagine that it is not your group up there playing. As you listen to the various tracks you can often hear what is missing or what could have been left out for better effect. Remember, the judges (those making the cut) are hearing more than the music you are playing. They are seeing more than a bunch of musicians up there playing their instruments. The panel is actually feeling the music. If you can feel it on the playback, chances are good that the judges will too.

Come Back Fresh
Depending on how important the audition is, you may want to book a couple sessions at the rehearsal studio. After you’ve been playing and replaying the same song or set of songs, you may be doing it by rote. Although this is a popular technique in learning to read music, playing in rote does nothing to bring about an emotional experience and that’s what you are really shooting for in an audition.

One suggestion many successful, big-name recording stars have offered is to cut it short when it seems like you are not getting a feel for what you’ve just played and are now listening to. They suggest that you take a break and then come back at it with a fresh pair of ears. This is also why many of the big names either build their own studio or rent blocks of time in a studio-for-rent. They go home for the night and think of anything but the sounds they just produced that day.
Upon entering the studio the next day, a whole new sound jumps out at them and they almost can’t believe those are the tracks they laid down the day before. It would be interesting to learn the psychology of sound so as to understand this phenomenon, but in reality, there’s nothing like hearing it fresh. It really does sound quite different from the times you listened on burnout.

Research the Panel
Speaking of eliciting an emotion, it also pays to get to know a little something about the panel, or judges, who will be moving you up a rung or out the back door as the case may be. That’s one of the real advantages of living in a hi tech world. With all the knowledge you could ever seek available online, there is no reason not to know what stirs a judge’s imagination and what leaves them high and dry. It’s important to look at how these scouts, judges, or panelists view your genre and if they weigh in heavily on lyrics or instruments.

You may also want to look at major life events while you are at it. There are times when something happens in a person’s life to sour them on romantic music, for example. Maybe they lost a relative to an OD or a gang related drive by shooting and so gangster rap would not be something to play for them. Yes, you can still be a rapper without bringing that sort of rhetoric into your songs and that’s probably what you should do if something sparks that ‘feeling’ you get.

With that said, the best way to prepare for an upcoming audition is to have plan A, plan B and as many plans right down to Z as you might need to fall back on. It’s nothing to get overly nervous about but remember there will be times when your planned mini set for the audition gets nixed at the last minute. How many times have you heard Simon Cowell ask for an impromptu rendition of a song he likes or for a singer to sing something unaccompanied so he can hear pitch? If you want to be prepared for that big audition, it’s best to be open to the possibility that your playlist will be nothing like you had originally planned. Just relax and go with the flow. 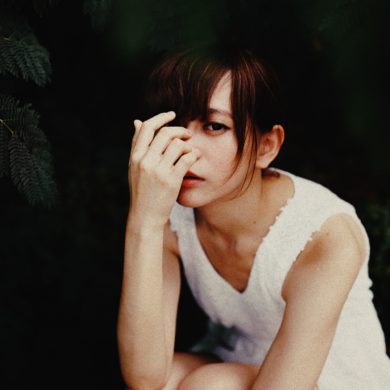 7 Strategies to Believe in Yourself When it Feels Hard to Do
We use cookies on our site to give you the best experience possible. By continuing to browse the site, you agree to this use. For more information on how we use cookies, see our Privacy Policy
Continue