The Microsoft co-founder spells out good leadership during uncertain times. 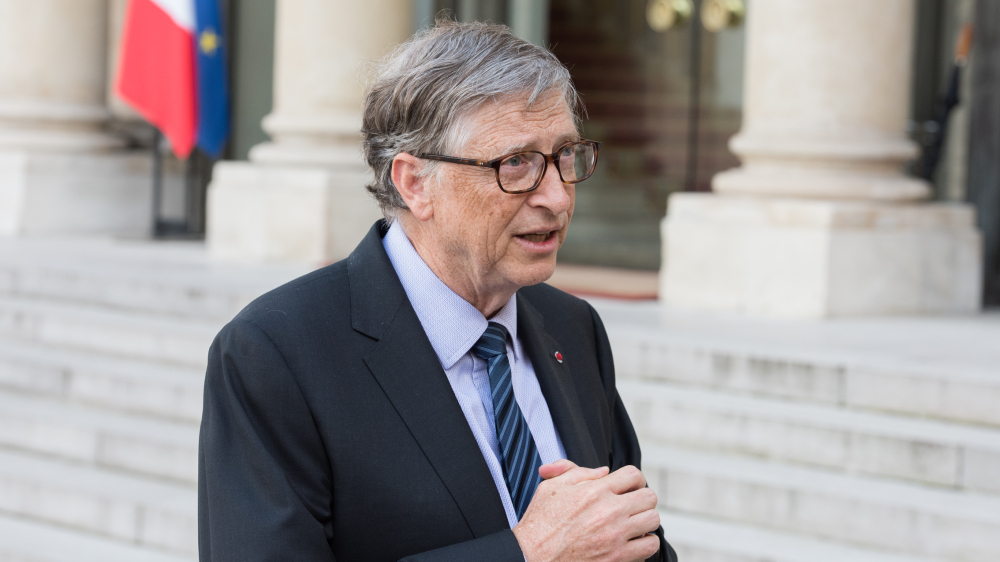 In 1999, Microsoft co-founder Bill Gates was well on his way toward fulfilling his vision of putting a computer in every home, running Microsoft software.

That year, Gates also wrote Business @ the Speed of Thought, in which he accurately predicted the way the internet would change business.

But the uncanny leadership insights captured by then 44-year-old Gates, however, is almost prophetic at a time when people are begging for transparent and honest leadership during immensely uncertain times.

I say this because many executives in times of crisis will deflect bad news and try to paint a rosy picture of reality, which backfires when employees and customers see right through the disingenuousness.

In the book, Gates explains that a company’s ability to respond to unplanned events, good or bad — and I can’t think of something more unplanned than a global pandemic — is a strong indicator of competitive advantage.

At the 30,000 ft. level, a CEO’s central role, writes Gates, is to do something rare: look for bad news and empower people to respond to it. He says leaders must model safety and encourage employees to share bad news as much as good news.

Easier said than done — especially if employees are trapped in a command-and-control environment. To Gates’s point, however: The flatter the corporate hierarchy, the more likely it is that employees will communicate bad news and act upon it.

“A change in corporate attitude, encouraging and listening to bad news, has to come from the top,” writes Gates.

You’ll recall the book was written in 1999 — before Slack, Zoom, and social media. Texting was just surfacing as a business tool, so email was basically king. Notice the way Gates describes the good practices of shared leadership and authentic communication between teams — things we desperately need right now:

“These independent explorations led to dozens and dozens of great ideas.  Quickly, over e-mail, people offered their opinions, fleshed out the issues, considered the options. The amount of e-mail was just fantastic. E-mail discussions led to many small group meetings — often loud, informal ones in the hallways — to hammer out recommendations.”

At a time when people at all levels — including and especially those on the frontlines — need information to make decisions quickly, great leaders will take off their masks, communicate what they’re feeling and seeing, and push the bad news to the forefront. They do this because they trust in the ability of those who they hired to come up with the answers to problems.