Challenges of Diversity and the Importance of Africa Embracing It

Genetic and cultural influences combine to create differences both visible and hidden in aspects such as skin color, personality, and socioeconomic statuses. 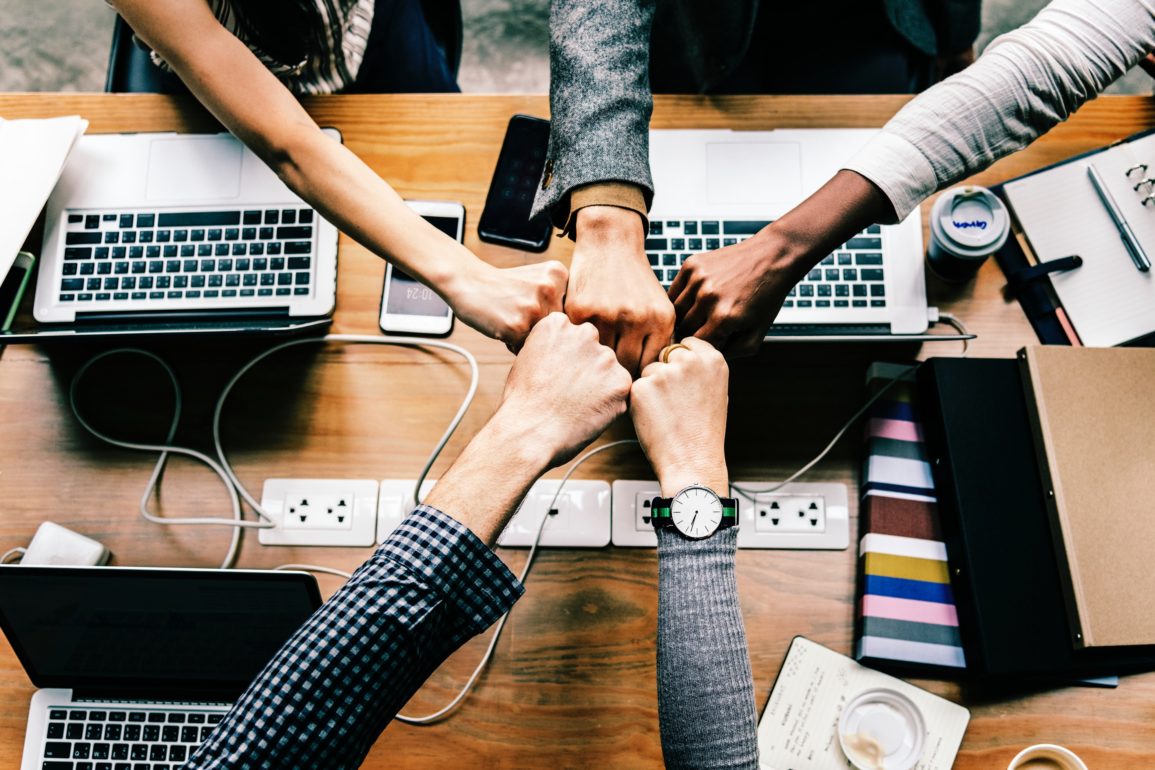 The simple truth is that after all of its years of existence, after the rise of the internet and social media spreading trends far and wide, the world remains profoundly diverse. Genetic and cultural influences combine to create differences both visible and hidden in aspects such as skin color, personality, and socioeconomic statuses. This diversity presents many challenges, but overcoming these challenges is important, especially for areas of the world like Africa.

Power distance refers to how accepting those with little authority are over the amount of power those with high authority have over them. High power distance is the greatest challenge in diversity, because it is defined by the notion that certain groups are inferior, and that those inferior groups are destined to remain immobile in the structure of a clear hierarchy. Compared with the United States, Africa is very high in power distance. It must learn to embrace diversity in order to provide opportunities for different types of people to succeed through authority over their own lives and choices.

Another challenge of diversity is the socioeconomic status of both individuals and entire nations. As explained in The Economist, at first glance, Africa’s economy appears to be struggling because of diversity. Diversity drives people of different ethnicities and races to compete with each other over resources. This competition takes its toll financially. The fault actually lies with those in positions of authority, such as politicians and law makers. They perpetuate competition and further the divide, rather than taking the opportunity of the power they have to embrace diversity and eliminate the need for competition.

The fight against diversity persists because of the challenge it presents to natural human psychology. Humans are predisposed to seek comfort in the familiar. Part of the reason some people enjoy change is because of its contrast to constancy, and most seek and depend on that constancy between each change. The problem with this is that without change there is no growth. This is at the core of Africa’s underdevelopment.

It is ironic that in a world where diversity is inevitable, it breeds such conflict. People fear that embracing diversity will heighten the struggle, and the cost of this is weighing heavily on Africa. It is important for places like Nigeria to embrace the challenges of diversity though so we can continue to grow.