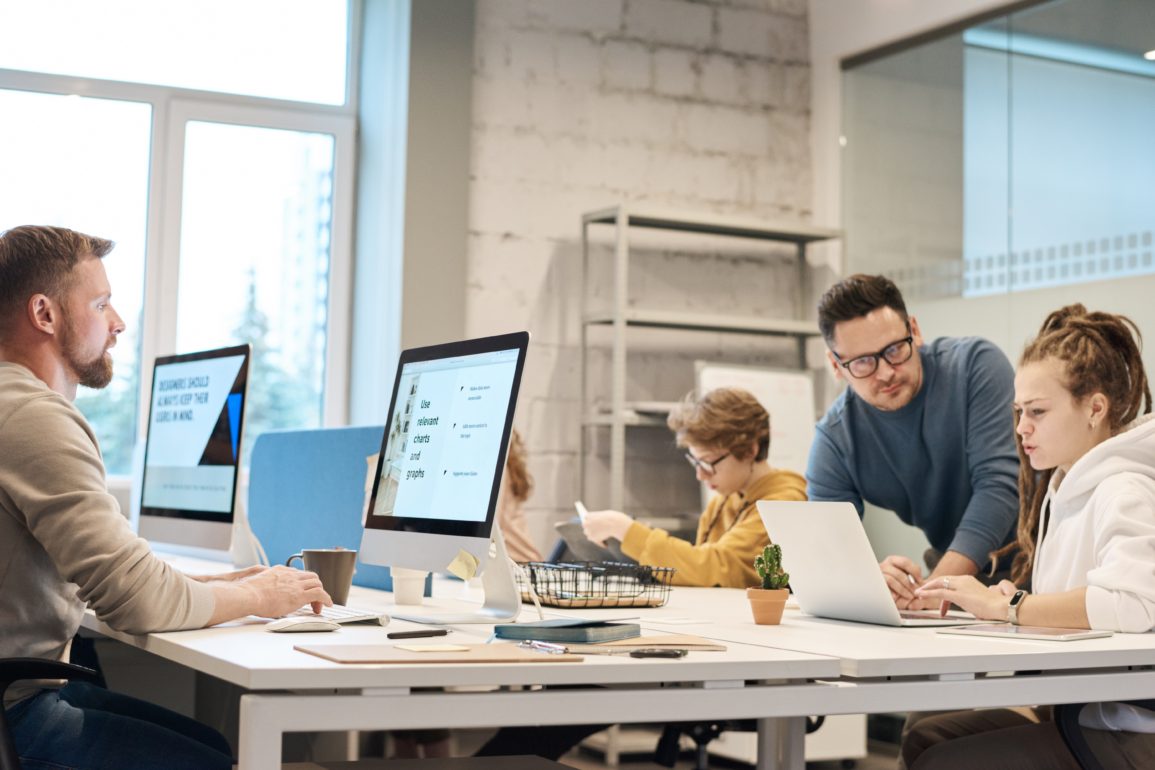 What differentiates companies?  It’s generally not products, services, facilities, or equipment.  In our industry, for example, our lumberyard competitors sell essentially the same assortment of building materials that we do.  Across New England, our white pine sawmill competitors make products that are very similar to our own.  Additionally, we all tend to sell our products at comparable prices.  So, what differentiates one company from another?

Years ago, I would have said it was people who make the difference and separate companies.  But I have come to realize that’s not the whole story.  Certain companies may think they have the ‘best people’, but the truth is, great people are everywhere—the planet is filled with them.  For example, the United States has a more productive economy per capita than Europe, but no one would take this to mean that America has better people than Europe does.  America is filled with great people, and so is Europe—and, so is every other country on earth.  People are inherently great by virtue of their common humanity.

So, if products don’t make the difference, and great people are everywhere, then what separates one organization from another?

What makes one corporate culture different from another?  To me, it’s all about control and where it lives.  Some organizations collect leadership power into the bureaucratic center, where a few people can make the majority of the decisions for the many.  This is the traditional model of business—and government—leadership and, during a period of time in human history, this may have been optimal.  But, that time has passed.

In the 21st century, organizations that disperse power, share leadership, and give everyone a voice are going to win because they recognize and celebrate the capabilities of everyone on the team.  These types of cultures don’t see employees as expendable commodities whose purpose is to serve the company.  In fact, these types of cultures flip the traditional script by recognizing that the company exists to serve the people who work there.  In a great company, profit is an outcome of a higher calling.  That higher calling is the celebration of the human spirit and human capacity.  In this way, culture makes all the difference.

This is why culture is so important to us at Hancock Lumber.  We want our company to be a place where every person on the team is trusted, valued, respected, and heard.  Work should serve the people who do it in more than just economic ways.  Work should be a place where humans flourish—where people learn, lead, and grow.  If the employees of a company have an exceptional experience, they will ensure that customers thrive and will protect and grow their company with loyalty and pride.  Culture, it turns out, makes the difference.  Great people are everywhere, but great cultures aren’t – that’s what separates one company from another.