How confronting your own image can reduce self-criticism. 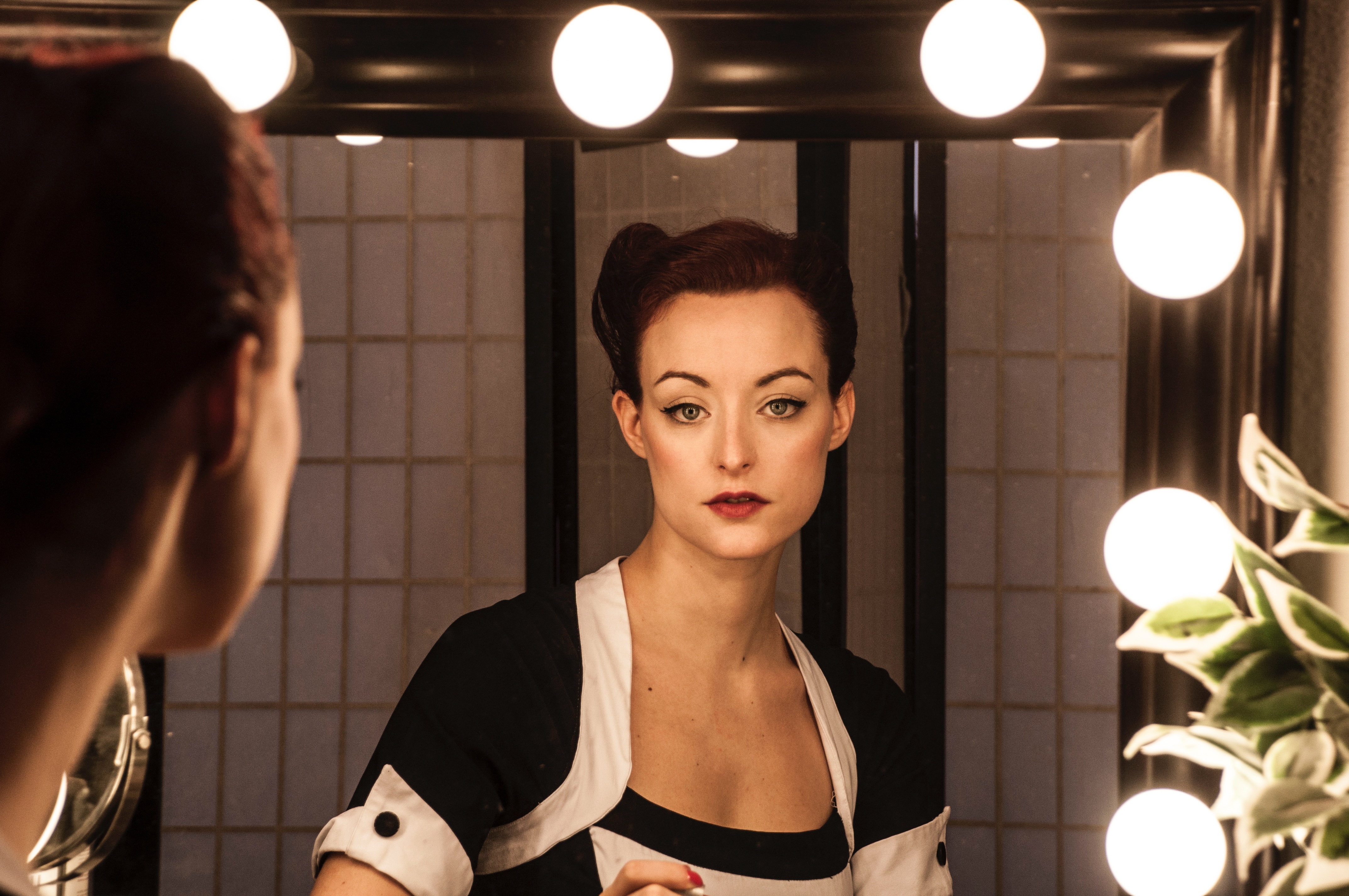 What do you see when you look in the mirror? Most people see at least one part or aspect of their physical appearance that they don’t like. Constant exposure to idealized media images of flawless human perfection can keep us aware of our own physical shortcomings. Magazines targeted toward women advocate for self-love and acceptance, yet are themselves often filled with articles on how to get a sexy summer bod, a better booty, flat abs, a tiny waist, toned arms, and the list goes on. In light of these ubiquitous messages, it’s not surprising that we see an increasing number of people with a body image issue.

These issues run the gamut from being slightly annoyed by a tiny flaw to developing an obsession with a body part that intrudes on one’s every waking moment. For those suffering from body dysmorphic disorder (BDD), real or imagined physical flaws come to rule their lives. One percent of the population — men and women alike — experience BDD, a mental health disorder characterized by a continued obsession with one or more parts of their body, causing severe distress that interferes with daily functioning. This particular aspect of their body may be nonexistent, or only barely visible to others.

People with BDD deal with symptoms that extend beyond unease when they look in a mirror; they have an ever-present obsession with their looks. Five main characteristics differentiate BDD from an average range of discomfort with one’s physical appearance.

1. BDD suffers have a persistent preoccupation with a certain part of the body (common areas include hair, skin, nose, chest, or stomach). They can often dwell on a particular body part for hours or even days on end.

2. Their believed defect may only be a slight imperfection, or completely invisible, and generally goes unnoticed by others.

3. Their preoccupation with the perceived flaw interferes with their daily life, because they can’t focus on anything but their perceived imperfection.

4. Sufferers experience social anxiety and tend to avoid social situations for fear that others may see their flaw and then ridicule and reject them.

5. Sufferers perform compulsive or repetitive behaviors, such as excessive grooming, attempting to camouflage the flaw with cosmetics, and seeking surgery and other physical alterations. These behaviors provide only temporary relief at best.

Researchers have discovered that BDD sufferers have a number of visual processing difficulties. Notably, because they habitually focus on one specific aspect of their appearance, their attention and visual processing can become very fixed and narrow; they have difficulty seeing the whole image of themselves. They also have difficulty recognizing their own emotions when they look in the mirror. It’s been suggested that BDD may be a perceptual defense that guards people against feeling their most vulnerable and anxiety-provoking emotions.

Mirror exposure therapy involves asking patients to observe themselves repeatedly and for prolonged periods in a full-length mirror. At first, one’s own image evokes negative emotions and critical thoughts. Then, with prolonged and repeated mirror exposures, the negative reactions change and lessen through habituation — that is, through repeated exposure, the association between their negative reaction and seeing the particular aspect of their appearance fades away. Mirror exposure therapy has been used effectively to treat BDD in conjunction with cognitive behavioral therapy. By directly looking in a mirror and describing what they see with a therapist — the mirror is used as a tool to challenge their distorted view of themselves.

Mirrors have also been used to treat the body image distortions of those suffering from eating disorders. Eating disorder patients may see themselves as very fat when they’re actually quite thin. Therapists and loved ones are unable to convince them of the truth — but they can often come to this realization for themselves with the help of a mirror and a supportive therapist.

Even for those who without debilitating body image issues, looking in the mirror can create a twinge of discomfort or criticism. Research finds that exposure to a mirror can reduce even these common self-critical evaluations. For example, Hofmann and Heinrichs asked undergraduate college students to record positive and negative self-attributes after sitting in front of a mirror for five minutes. Individuals with prior mirror exposure showed a greater balance between positive and negative self-statements and fewer self-critical statements than participants without previous mirror exposure. That is, as people gained more experience looking in the mirror, they developed a more balanced view of themselves.

So, although it may seem counterintuitive, research suggests that one of the best ways to deal with self-critical body image issues is to take a long look in the mirror. 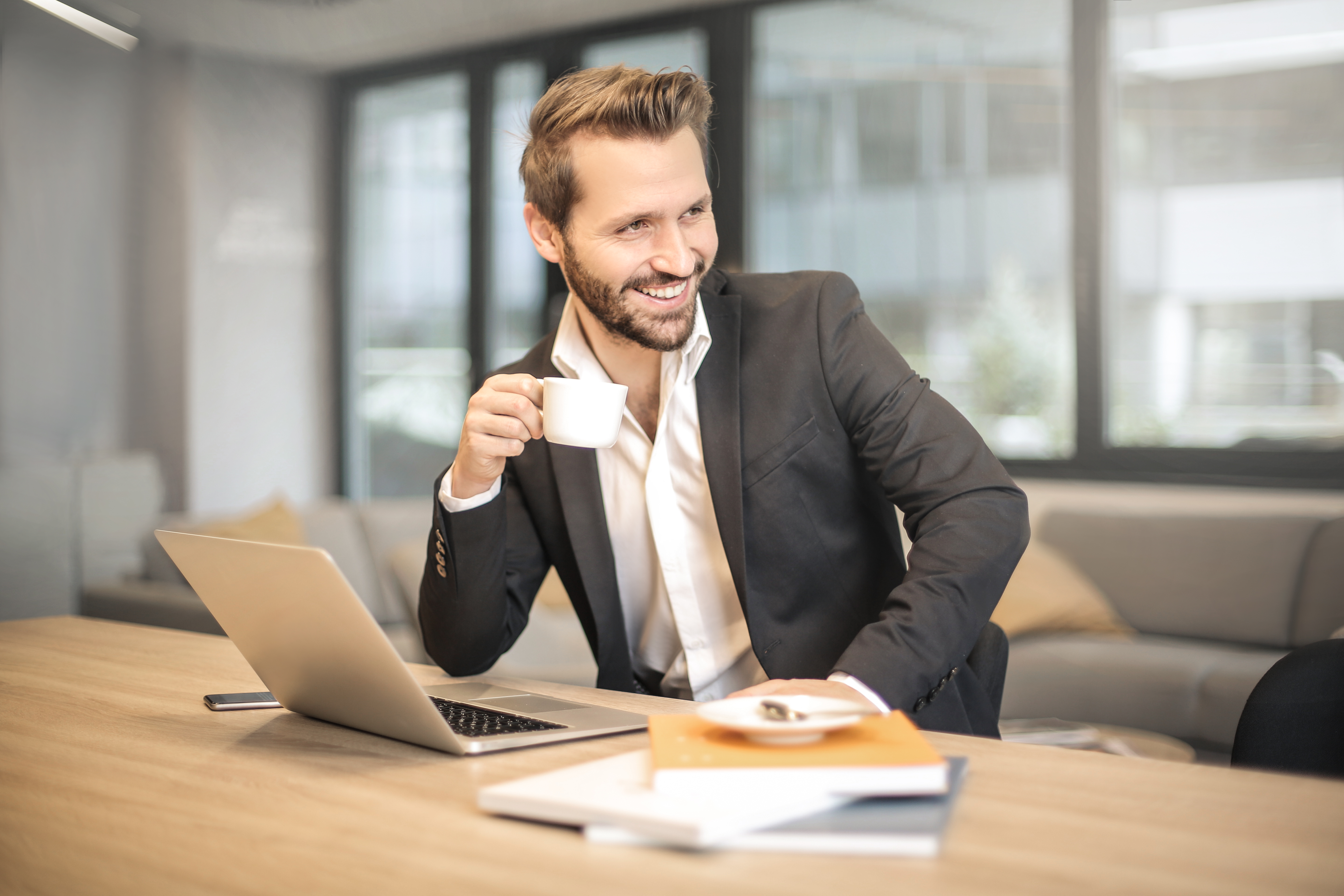 The Power of Emotion at Work
We use cookies on our site to give you the best experience possible. By continuing to browse the site, you agree to this use. For more information on how we use cookies, see our Privacy Policy
Continue