Does Marketing Have To Be Expensive In Order To Be Effective? 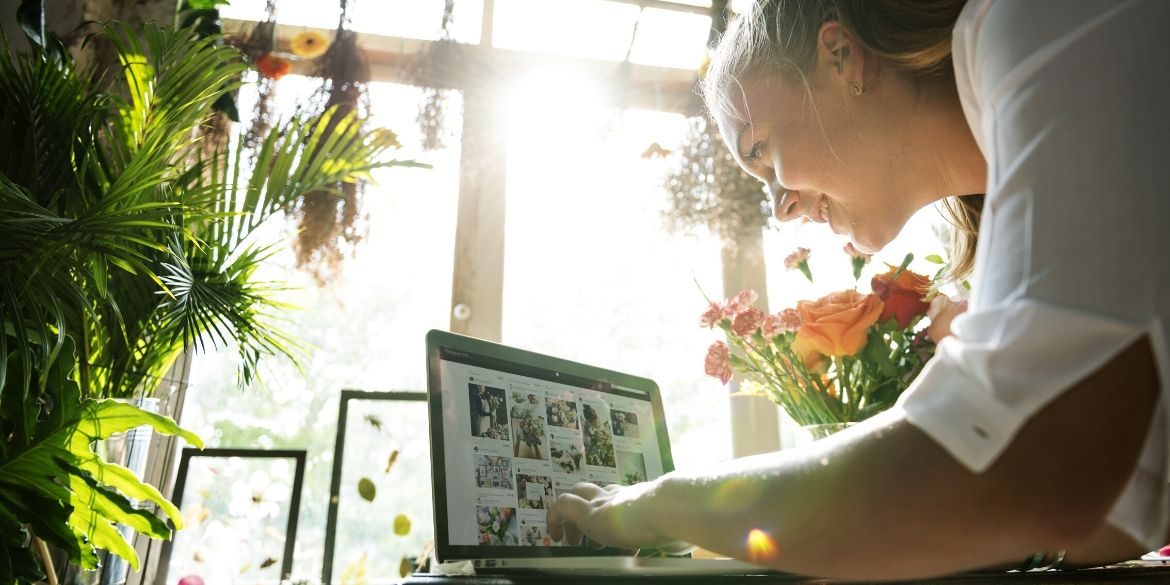 In many areas of life, perception is reality. People buy $1,000 smartphones to listen to music, check social media channels, or message their friends. However, such tasks can be done equally well using devices costing a quarter as much. Part of the conspicuous purchase is seeking to display wealth, rather than any particularly pragmatic reason. Marketing is no different.

The reason for the recent exponential growth in digital-centric marketing initiatives can be put down to many things. For instance digital marketing lends itself very well to the delivery of targeted, personalized messages to audience segments sliced-and-diced in ever more granular ways. There can be no doubt well-executed digitally-based marketing efforts have the potential to enrich and enliven the level of engagement a consumer may have with a particular brand. Whether they’d want to engage with the brand in the first place, however, is another question…

The other side of a digital-only marketing execution is one of expense. Not so much if it’s necessarily cheaper to market to an audience using digital channels over what we could call more ‘traditional’ ones. But whether digitally-born marketing initiatives seem to be more about efficiencies and ROIs at a campaign level, rather than looking at the effectiveness of a marketing engagement plan over the longer term.

But is the growth in popularity of digital marketing tools the result of their proven effectiveness, flexibility, metrics analyses and all the other bullet points? Or is there a significant proportion of marketers and business owners using (exclusively) digital marketing techniques because they see it as being less expensive?

Taking the argument further: does the customer’s perception of the cost of a particular marketing tactic influence their reaction to the message being delivered?

Marketing Spend Is A Show Of Product Faith

Supposing your favorite store was having a promotion on a set of kitchen knives — and you just happened to be looking to buy a set. One way the store could reach you would be to send you an email or newsletter. They’d probably be a nice photo of the knives, supplied by the manufacturer, against a white seamless background. The email might address you by your name, and may even mention something about your location.

However there’s one part of this story I didn’t mention to you until now: the set of knives are from a brand you’ve never heard of. Also, they’re priced at $1,000.

Now, imagine the same grocery store placed poster ads on every billboard in a 5 mile radius. The ads featured a gorgeous image of the knives in a high-class kitchen setting. There’s a portrait and quote from a well-known chef, together with the $1,000 price tag. Would you as a consumer look at the set of knives in a different way?

Clearly, by spending so much on marketing and advertising, the store is demonstrating their faith and confidence in the product, right? If the knives were of a low quality, or didn’t live up to the value promise surrounding their promotion, the seller wouldn’t risk making such an up-front investment. Since we know putting an ad on a billboard costs a lot more than sending out an email, there’s a difference to the way the product promotion is perceived.

To a certain extent, any investment in marketing is a bet on a positive expectation and outcome. Your bet, or stake, is the money you spend. The expectation comes in the form of sales of your product or service — it’s a public manifestation to your faith in the future popularity of whatever you’re selling. Clearly, if you didn’t believe in how great your product or service was, you wouldn’t spend money marketing it.

A Great Product Sells Itself? Don’t You Believe It

But doesn’t a good product sell itself? Apart from the occasional outlier, I don’t think it does. There’s a case to be made that in order for a great product to sell well, it needs to be seen to be marketed in the way people assume a great product would be sold.

For example, supposing you were in your local discount store and stumbled upon a brand new iPhone X for sale for $100. Since you know a new iPhone X sells in the Apple Store around the corner for $1,000, you’d look upon this so-called ‘bargain’ with suspicion. Firstly, discount stores don’t sell Apple products. Secondly, if it was a real iPhone, why is it priced at only $100? If, however, the same store was selling the same phone for $850, you may be tempted to look a little closer.

It’s nigh-on impossible to express any sufficient level of credibility of the value promise, unless the extent to which you promote the promise is commensurate with the significance of the product or service concerned.

Coined by Israeli evolutionary biologist Amotz Zahavi, the term Costly Signaling refers to how certain animals and plants have developed extremely obvious signs as a way to deliver credible communications. The ‘costly’ aspect refers to the inordinate amount of evolutionary effort it takes to produce such signals.

An example of ‘Costly Signaling’ can be found with flowers. A flower may have elaborate petals and an strong smell to indicate to passing bees it contains a lot of nectar. As a result, bees have evolved to ignore flowers that don’t have extravagant petals or heavy scents.

You could say the bees ‘trust’ the petal-heavy flowers, because if they didn’t have the nectar they couldn’t afford to produce the petals — the payoff wouldn’t be there. But in the same vein flowers with great dollops of nectar inside them but without lavish petals get ignored by the bees.

Do you see where I’m going with this?

What Costly Signaling is saying, in evolutionary biology terms, is in order for a species to thrive and grow in number, it needs to convince another organism of something. In order for the message to be convincing, it has to contain some kind of ‘costly’ demonstration.

A Question Of Trust, Not Expense

Which brings us back to marketing. Just as in the natural world, the extent in which you make yourself distinctive has a connection to the extent to which you can be trusted to deliver the goods.

Does marketing have to be expensive in order to work? The answer depends on your definition of ‘expensive’ (geez, what a marketing-like reply to a straight question!).

What I mean is ‘expensive’ doesn’t have to mean national TV ads or 48-sheet billboards. It’s less about how much to spend on marketing and more about how you allocate your marketing budget.

For example, using images from a stock photography site for your Facebook ads is a quick and easy way to get a campaign completed and out of the door. But you can bet the same image has been used (and seen) by your audience a hundred times already. Perhaps it was even used by your competition without you being aware. Generic imagery and poorly-written, unimaginative text sends out the wrong signals.

There are a gazillion suppliers only too happy to handle your content marketing needs. But if the end result is badly-executed and doesn’t move the needle in terms of audience reaction, you’ve both wasted your money andsent out the wrong signal.

Expensive Marketing Is Any Marketing That Doesn’t Work

Effective marketing isn’t necessarily expensive. But it requires the identification of what information signals the buyer perceives as having credibility. Once identified, it’s a question of delivering messaging consistent with those signals, via the appropriate customer channels — digital, traditional, whatever.

Are You Stepping Into New Possibilities?
We use cookies on our site to give you the best experience possible. By continuing to browse the site, you agree to this use. For more information on how we use cookies, see our Privacy Policy
Continue