Does Money Cause You Stress? The Unconscious Money Beliefs Keeping You From A Richer Life

By giving up the hustle to get more of what we don’t truly need, we create space to truly savor all that we already have. Only then do we ever stand a chance to live a truly rich life. 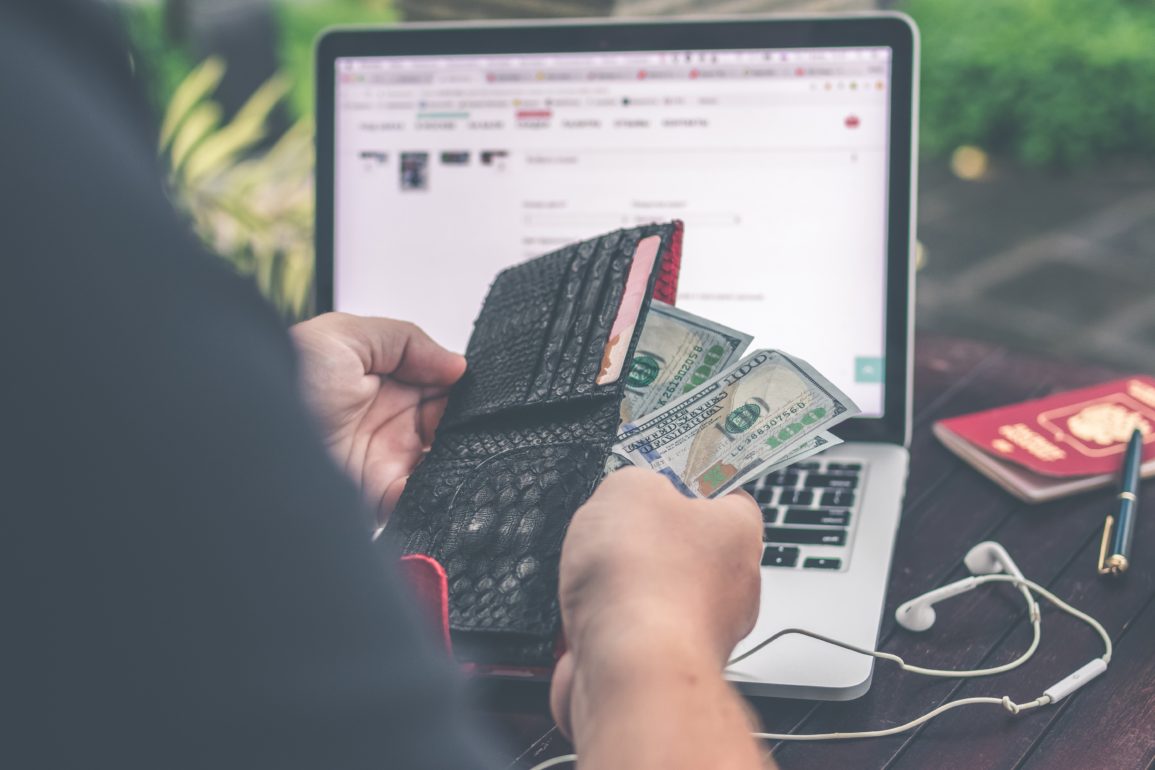 Growing up on a small dairy farm, one of seven kids, money was often scarce. I used to envy the “city kids” who’d vacation nearby each summer. If only my parents were “rich” like theirs.’ If only we could afford a car with air con, to eat at restaurants, designer jeans. If only…

You get the gist.

It was many years before I realized that I’d been caught in scarcity thinking, held hostage to the belief that “more is always better.” It’s a common mindset. This idea that if only we could earn more or own more, then we’d have enough…then we’d be enough.

Yet, it’s mythical thinking. Indeed it’s impossible to achieve true financial freedom if our fear-based beliefs about money hold us hostage to it. Studies have found that once our basic needs are met (currently estimated at $95,000 pa), more money buys diminishing incremental returns on life satisfaction. This aligns with the insights of Lynne Twist, who has spent decades working with the world’s poorest as well as its wealthiest earning global acclaim for her leadership of The Hunger Project. As she shared during our recent podcast conversation, “We live with unquestioned answers about money. It’s not about how much money we have, it’s about our relationship with what we have.”

We all have a story about money. Fear is often woven right through it.

My dad,who spent nearly 50 years milking cows, often says he feels like the richest man in the whole world. He never talks about what he doesn’t own or can’t afford. Nor does he compare his net worth by age to anyone else’s. Rather, he continually celebrates all that he does have. A wife of 50+ years. Kids who love him. Good health (he is 84 and still doing farm work.) A lake to fish in. Grandkids to tangle his line. Freedom to attend mass with my mum as often as he likes.

What we appreciate, appreciates. When our attention is on what is lacking, on what we “if only” need more of, we live from the space of insufficiency, inadequacy and incompleteness. We tell ourselves that if only we had 30% more, then we’d be happy, but forget that is exactly what we thought when we had 30% less than we do now. Likewise, we tell ourselves that if only we got a 30% pay rise, then we’d be content, but that’s only if don’t discover our colleagues was 50%.

“If you’re continually focusing on what you don’t have or need to have more of before you’ll have enough, that becomes the song that you sing; the space that you live from,” says Lynne.

No one argues that wealth can spare us problems and alleviate stress. Yet when approached from a place of scarcity, it can also create its own stresses, and exacerbate existing ones.

Living from a space of sufficiency is not about how much money you have, but about how you feel about what you already have. Those feelings all flow from the unexamined stories we’ve brought into about money, most of which are laced with fear and false-beliefs – like the belief that having more money makes us more worthy (or that having less money, or no money, makes people less worthy.)

“The vicious cycle of wealth can be every bit as heartbreaking as the vicious cycle of poverty,” Lynn shared on my Live Brave podcast. Living from a space that more is better just leaves us on “a chase with no end and a race without a winner. In the mind-set of scarcity, even too much is not enough.”  Little wonder so many people find themselves living on a treadmill; forever striving but never arriving. After all, let’s face it, someone will always own a bigger yacht.

Don’t get me (or Lynne) wrong. I love yachts (even better…friends with yachts!) And if I had to choose to be poor and unhappy or rich and unhappy, I’d opt for the gilded cage. So this article is not advocating to sell the farm and live with a loin cloth under a bodhi tree. Nor it is about treating money as though it grows on trees. In fact, just the opposite. It’s about transforming how you think about money in ways that enrich your experience of life and your relationships with others. We’ve all witnessed relationships destroyed and families ripped apart over spats about money, even when more money made no materialistic difference to their lives. As Lynne wrote in The Soul of Money: “If you have character flaws or blind spots, a lot of money just amplifies them.”

One way to think about money is to view it like water. As a current. It needs to move, to flow and not stagnate. When we hoard it or hold on to it, it can make us sick and separate us from ourselves, those around us and the very feelings of worthiness we yearn for most.

For those who are blessed with more money than they need, directing that money with “soulful purpose” liberates energy to enjoy a far richer experience of life. And for those who don’t have enough money, not defining your self worth by your net worth. Doing so only disempowers you from taking the very actions needed to enjoy genuine sufficiency.

We need to look at why, when many have more money than any point in human history, so few are truly happy and so many feel depressed. As Sri Sri Ravi Shankar shared on my podcast, “Money can buy us happiness, but not how we think. We must spend it on helping others.”

In response to being dropped from Forbes World Billionaire’s Rich List for her charitable donations, JK Rowling said, “You have a moral responsibility when you’ve been given far more than you need, to do wise things with it and give intelligently.” Her decision to direct her wealth in ways that enable others to live wealthier lives (much of the estimated $160 millions she’s donated has gone to charities linked to charities that support single parents families, children’s welfare and literacy) is a powerful example for everyone regardless of their wealth – to direct your money with “soulful purpose.”

If you’ve ever had angst around money – earning it, giving it, spending it, saving it, losing it, loaning it, wasting it– take a hard look at the unexamined beliefs you have about money. When we direct the money we have in ways that align with the highest vision of who we aspire to be –  rather than in response to consumer fads, out-doing our neighbors, proving our worthiness or bolstering our ego – it liberates a whole new flow of energy into our lives, enriching our experience of life beyond anything money can buy…including a yacht.

By giving up the hustle to get more of what we don’t truly need, we create space to truly savor all that we already have. Only then do we ever stand a chance to live a truly rich life.

Listen to my conversation with Lynne Twist on Apple Podcast.

Margie Warrell is an author & speaker who emboldens people to live and lead more bravely. Learn about her Live Brave Women’s Weekend this October near Washington D.C. Connect on Linked In.