You may not end up with the culture you want. 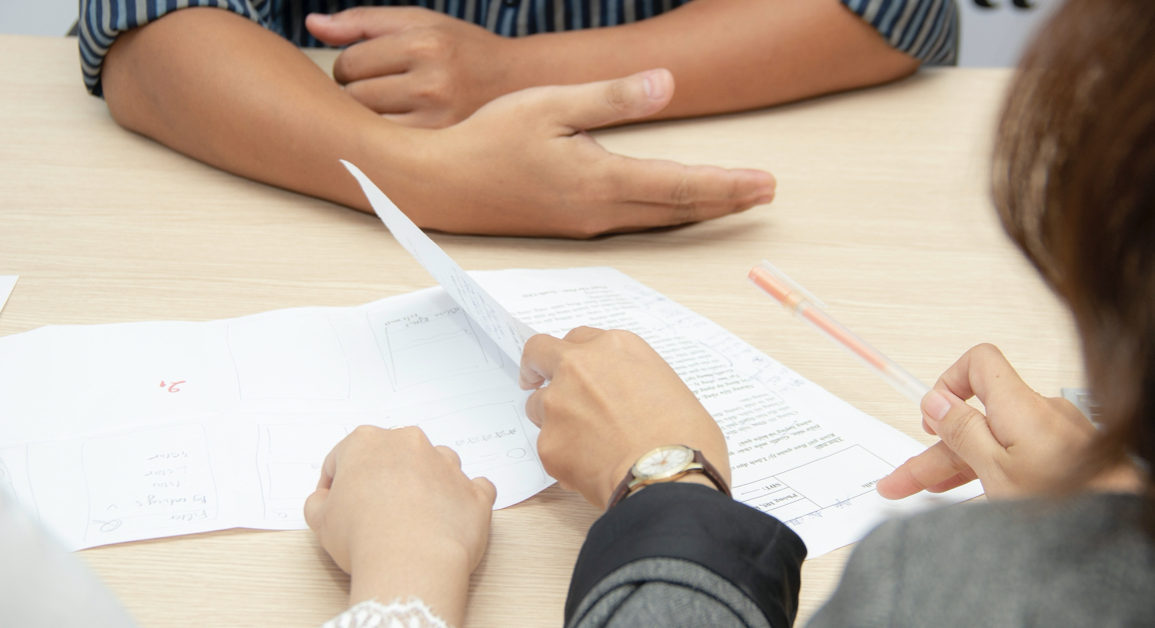 The idea is that if someone is a good fit for your company culture, you can train them on the skills they need. But the reverse isn’t always true. No matter how much training you give them, you can’t really change someone’s personality. Thus, began a series of books, articles, and interviews with company founders and human resource officers about how they added a “culture fit” interview to the stages of their hiring process.

But there’s a problem with the idea of hiring for culture fit as well.

At its worst, hiring for culture fit can become a barrier to achieving diversity in your organization. At its best, it’s still a way for hiring managers to get a little lazy and choose candidates they “click” with over more qualified options.

When it comes to diversity, culture fit doesn’t automatically mean the hiring process will be discriminatory. But when you ask most managers (and even employees) what it means to find someone who “fits the culture” you’ll likely get a lot of variations of the “beer test.” Is this person someone we’d want to go grab a beer with? That sounds great, except the all of us have unconscious bias at play. We may be self-aware enough to filter out gender, race, and ethnicity biases, but biases against those who disagree with us—those with cognitive diversity—are equally hard to keep in check.

But even if you can adjust for diversity, hiring for culture fit leads managers to favor candidates who are of “like-mind” and who see the world (and the company) the way they do. They lean toward candidates they agree with often, not candidates who make them uncomfortable by challenging their assumptions. That’s a recipe for a leadership disaster. As a manager, you want a team of people who are diverse and who know how to leverage friction and disagreement toward better decision making and away from groupthink. You want someone who pushes back on you, even in the interview, but who does so respectfully.

That’s hard to do when you emphasize culture fit. So instead of culture, look for respectful dissent. Look for the people who make you uncomfortable because they challenge your assumptions. You don’t have to hire curmudgeons or people who are constantly negative. But you do want to find people who stretch your thinking. And if they do so in the interview, they’ll do so on the job.