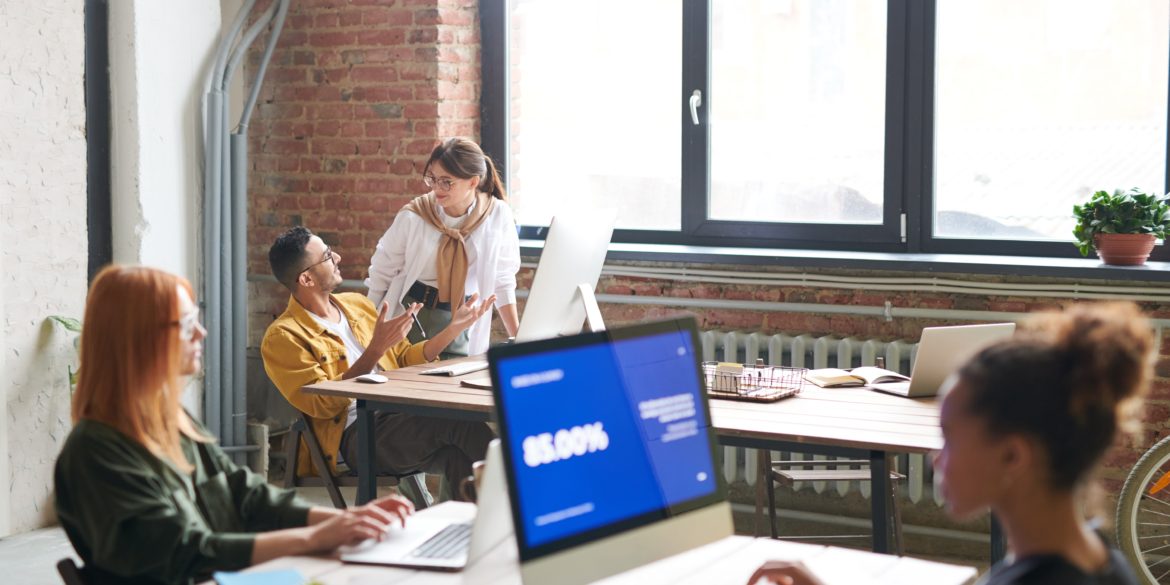 Good leaders have a plan or strategy to guide their leadership. One way to develop such a plan (and develop yourself as a leader) is to turn to the research literature on leadership.  Find a theory that makes sense to you, and use it as a guide.

Path-Goal Theory, introduced by leadership scholar Robert House in the 1970s, is an interesting and useful approach to leading others. In short, this theory suggests that a leader’s priority should be to assist team members to achieve their performance-related goals – in essence, the leader should remove obstacles in the team’s path to the shared goal.

How does the leader do this?

Participative behavior – allows followers to have a voice in decision making and in deciding how work will be performed.

Supportive behavior – which involves showing concern for followers’ feelings and providing encouragement, and,

Achievement-Oriented behavior – which focuses on the outcomes, challenging followers to excel and to be successful.

According to Path-Goal Theory, the leader takes stock of the situation, the task, and the followers’ state, and decides which of these four types of behaviors are needed to get followers on the path to goal attainment.

An analogy is the leader as coach. Sometimes, the coach decides that the team needs direction, so s/he might draw up a play, or instruct athletes on proper technique (Directive behavior).

In other instances, the coach might turn to players during a crucial game situation and say, “What do you think we should do?” (Participative behavior).

Because motivation of team members may wane, the coach may decide that a pep talk is needed, or the coach might show sympathy for a player who has made a crucial mistake (Supportive behavior).

Finally, a leader may focus the team on the eventual outcome – winning the game, securing a championship. In other words, “keeping their eyes on the prize” (Achievement-Oriented behavior).

Application of Path-Goal Theory suggests that the primary job of the leader is to facilitate the team’s functioning and performance – doing whatever the team needs and whatever it takes to be successful. Thinking about leadership as coaching, especially for those with experience in sports, can help one develop as a better, and more effective, leader. 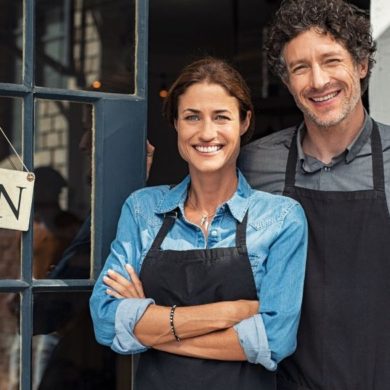 3 Crucial Things to Do Before Opening a Restaurant
We use cookies on our site to give you the best experience possible. By continuing to browse the site, you agree to this use. For more information on how we use cookies, see our Privacy Policy
Continue