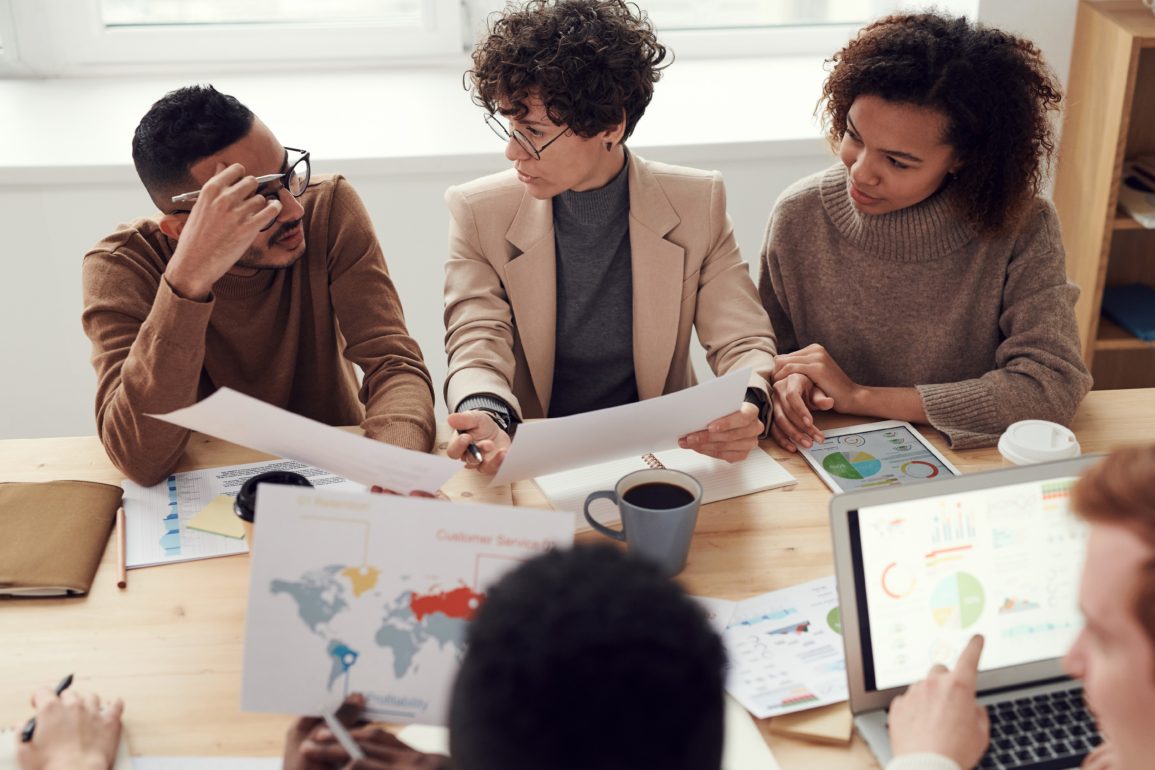 Whilst running a Boot Camp for all the African Development Bank’s Young Professionals (a newly recruited cohort of 30 outstanding precocious employees) we set up a workshop focussed on engagement.

One of the ‘Young Professionals’, Bernard Chitunga, kicked things off by sharing this remarkable story with us.

Bernard was born in a small village, some 400 kilometres from Nairobi, the buzzing capital of Kenya. He was one of many siblings and had watched his father and mother work really hard every day to ensure that all had a proper and solid education. For most born in rural Kenya, their future paths were probably set long before they were born. But that was not a path that Bernard was prepared to settle for.

He worked really hard at home and worked even harder at school. He had all the qualifications and passes necessary but that was not always enough given his economically challenged position.

One day he was listening to a speech on the radio given by the American ambassador to Kenya. He didn’t catch his name, but he had never heard anyone speak so eloquently and so passionately about his home nation of Kenya. Bernard now knew that he also wanted to be a diplomat. He wanted to speak so eloquently and lovingly of Kenya. This would never leave him and drove him to make that application to university.

Bernard had saved enough money to make the long trip to Nairobi and visit the American embassy. He wanted to see the ambassador and make a connection and perhaps even have him mentor or coach him. It was clear that Bernard knew little about the protocol necessary and just how challenging it would be to break through the strong security cordon that keeps American diplomats safe in far flung corners of the globe. But Bernard didn’t care much for barriers.

It was early in the morning when he made his way to the gates of the American embassy in Nairobi, they were shut and well-guarded and he was stopped by the security person. It soon became clear that not only did he not have an appointment, but to make things even worse, no one had heard of him at all. In actual fact he was a ‘nobody’. He refused to accept ‘No’ for an answer and sat down by the gate to wait.

Never Ever Give Up

It was a long hot and dry day, the sun blazed down for six unrelenting hours, but Bernard was going nowhere. He wanted to meet the ambassador.

As the sun started to set, a smart limousine with darkened glass windows started to make its way out of the slowly opening gate. Bernard jumped up and seeing the American flag flying at the front of the limousine, he knew this must be the ambassador. As he rushed towards the car he was grabbed and held by the security personnel. The rear window came down and indeed it was the ambassador, and he called out “What’s going on?”

Before anyone else could respond, the car had reversed back into the embassy and Bernard was invited in to meet with the ambassador.

The ambassador listened carefully to his story and his dreams of becoming a diplomat.

He promised Bernard that they would meet again, but it was only when Bernard was sitting on the bus back to his village that he realised he had not given the ambassador an email address or his mobile number.

A few months then passed and by now, Bernard was doing well at university. It was announced that the American ambassador was coming to his university to give a keynote address and Bernard ensured that he would be at the front in the auditorium. He hoped he would get the chance to meet him again.

It was packed house and when the ambassador was introduced by the Vice Chancellor, polite applause broke out everywhere.

He stepped up to the lectern and immediately thanked the Vice Chancellor and said to him “thank you for the kind invitation, but with respect I didn’t come here to see you, I came here to see Bernard Chitunga”. He then shared Bernard’s story in the most unforgettable manner and asked if Bernard was in the auditorium.

Bernard stepped forward to rousing applause from all those that were present. No one who was there will ever forget how it made them feel.

He had done much more than just communicate with the ambassador, Bernard and the American ambassador demonstrated the power of dreams and the strength of engagement.

Facing Up to Reality

Engaged Employees are fully committed and work with passion and drive. They feel a deep connection to their company and feel they are part of something special.

Not-Engaged employees act as if they have “checked out”. They turn up, but that’s about it. They lack energy or passion in their work and leave as soon as they can as everything else is more important than their work.

Actively Disengaged employees have gone way beyond being unhappy at work – they spend their energy on actually letting everyone know just how unhappy they really are. They can and will undermine everything positive that occurs in the workplace.

Once your people believe that the management really does actually care about each of them personally, and all the time, then they will go the ‘extra mile’ all the time.

If Employee Engagement is a challenge for your organisation, then you may be interested in our next Inspired Leaders Network event, The Power of Recognition. We will have a panel of unique engagement experts to help us crack this huge opportunity.

Copy and paste the link below to find out more information:

Event – The Power of Recognition