Fight or Flight: Which Is a Better Choice? 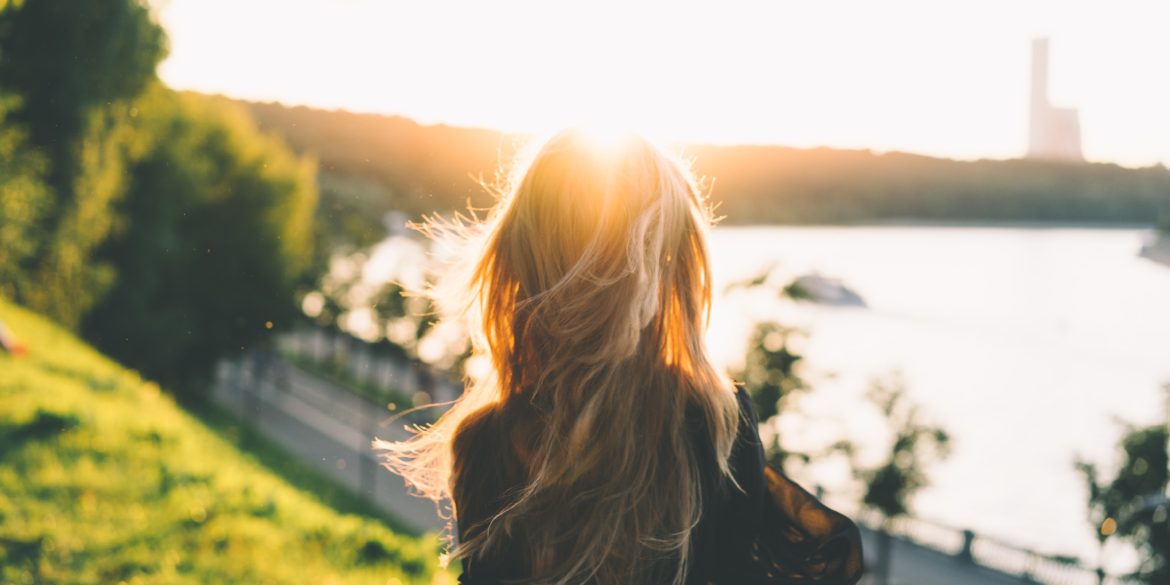 Fear affects the decisions we make, the actions we take, and the lives we create.  Recognizing fear and knowing how to handle it are among the most important skills we can learn.  To deal with fearful situations more effectively, nature has equipped us with the fight-or-flight response.

Also called acute stress response or hyperarousal, the fight-or-flight response is caused by the activation of the sympathetic division of the autonomic nervous system, which controls several organs that regulate the release of hormones that prepare the body for action.  The physical signs of the fight-or-flight response include palpitations, hyperventilating, dry mouth, flushed face, butterflies in the stomach, muscle tightness, tunnel vision, and shaking or trembling.

Think, for example, of what happens to you when you are sitting quietly on a bench outdoors and all of a sudden you notice a wasp hovering over your head. If you are afraid of wasps as I am, you may notice your body tensing up, your breathing speeding up, and your heart beating faster. For a brief moment, all you can think about is “go away!” If you can pull yourself together, you begin to consider your options, and quickly come up with a plan of action. You may choose to move away from the buzzing threat. You may choose to shoo away the flying villain with a magazine or a sweater. Or you may choose to fold over, cover your head, and hope that the wasp will be distracted by something more fragrant and colorful than you. The sooner there is a resolution, the sooner your body calms down and the faster you can go back to what you had been doing before your air space was invaded. This is an example of the fight-or-flight response.

Fight-or-flight in daily life
The fight-or-flight response is a crucial survival mechanism.  In non-human animals, instinct, experience, and circumstances determine whether an animal will run away to hide from a predator or whether it will attack to fight a rival.

The way we, humans, experience the fight-or-flight in day-to-day situations may not be as dramatic as what we imagine a little bunny is going through when chased by a coyote.  Nevertheless, it is still painful and unpleasant, and in the long-run the overactivation of our autonomic nervous system can be harmful to our physical and mental health.

The threatening stimuli we encounter on a day-to-day basis may not be as small and manageable as a wasp.  They may also not be as dangerous to our biological survival as a wasp is to someone who is allergic to its venom.  But we are dealing with an abundance of stressful events and situations, which activate our fight-or-flight response in ways that we may not even be aware of.  For some of us, the threatening stimulus may be a huge medical bill, a negative performance evaluation at work, a fight with a romantic partner, or an emergency call from our daughter’s or son’s school’s Principal’s office.  Our brains respond to these kinds of threats in the same way.  We notice the problem, and then we are overcome by a sense of alarm, mild panic, and fear.  Then, we have to make a choice: fight or flight?

Fight or flight?
Which is the better choice — to fight or to flee?  It depends.  But in either case, something else needs to happen first.

The fight-or-flight response does not start with fighting or fleeing. There is that brief moment, just before we take action, when we first notice the threat and take a pause. This brief moment is called the freeze response. During the freeze response, our attention is entirely absorbed by the predicament we are in. We develop a type of tunnel vision, when anything other than dealing with the threat becomes background. We may even notice the fact that our body is entering a state of emergency. And if, during this brief moment of alertness, the problem isn’t going away – if the wasp keeps hovering and doesn’t fly away on its own – we come to terms with the fact that we need to do something to solve the problem. This sequence happens every time we find ourselves in a stressful situation. Sometimes the intensity is higher and we are more aware of the physical sensations that the fight-or-flight response generates, and sometimes it is lower and we may not notice them at all.

While we use the shortcut fight-or-flight to describe distressing, upsetting, and harrowing moments in our lives, a more appropriate term would be the freeze-fight-flight response (actually, in even more accurate term would be the freeze-fight-flight-fright response, but that is a discussion for a different time). The freeze moment is critical. It orients you to the situation you have to deal with. It gives you the time you need to consider your options and make a choice.  Freeze does not imply that you should stop moving and stand still. Freeze means you notice the problem and decide how you will deal with it. Will you fight or will you flee?

Sometimes, the freeze moment may last seconds, and other times it may last hours, months, even years. When you freeze for too little, you may make impulsive decisions and take careless actions. When you freeze for too long, you may put yourself in a state of endless anxiety, worry, uncertainty, indecisiveness, and procrastination. Some stressful situations require a rapid response. For example, if you are crossing the street on foot and see a car approaching fast, you need to make a quick decision whether to go back to the sidewalk or to pick up your pace and get to the other side. But other situations require a more thoughtful, deliberate approach. If during a meeting, your supervisor made a dismissive comment about your work in front of your colleagues, you may need to pause and take a deep breath before you react. You stay in freeze a little longer, before engaging in fight-or-flight; before you fight with your boss or quit your job.

The freeze moment gives you the opportunity to decide whether the next step should be fight or flight, and more importantly, how to fight or how to flee. It gives you time to notice the problem, to understand and analyze it more thoroughly, to consider your options, and to make a plan of action.
Eventually, whether the action you take is to fight or to flee, is not as important as the fact that it was a product of deliberate thinking. 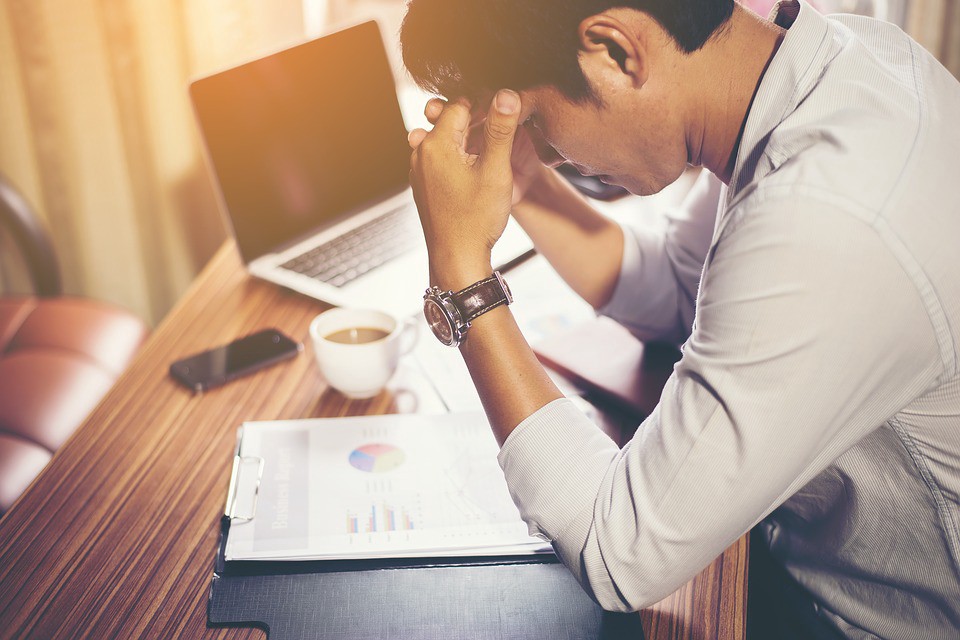 Want To Reduce Overwhelm?
We use cookies on our site to give you the best experience possible. By continuing to browse the site, you agree to this use. For more information on how we use cookies, see our Privacy Policy
Continue