Finding the Thing That Makes You Happy 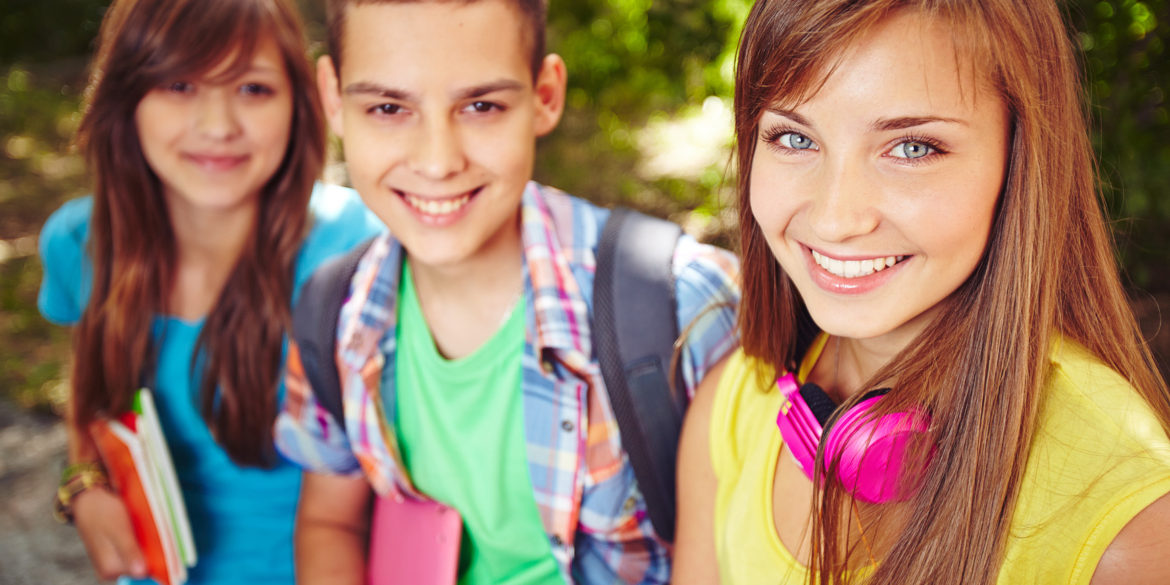 Discovering the secret to enduring and invincible happiness might be our last great frontier. I’m not thinking of those transitory times of jubilation like the time you remove the wrapping paper and find exactly the birthday gift you’ve been dreaming of. Rather, I have in mind that lasting state of unruffled contentment that some people seem to master so that, even when they encounter turmoil and upheaval, they are comforted by the knowledge that they’ll get through it, and that, somehow, they will create a brighter tomorrow for themselves.

Finding the wellspring of happiness is, for some people, a ceaseless quest. People can spend many years moving in and out of jobs or relationships or communities as they search for the vocation or the partner or the place that will make them happy. Often, this quest seems to be characterised by an initial period of bedazzled blissfulness, followed by a period of bewildered disillusionment, as the person wonders where it all went wrong. As they pick themselves up, dust themselves off, and metaphorically, or actually, pack their bags, they might explain to themselves that they made a mistake this time but the real key to their happiness is just around the corner. Unfortunately, some people never come to understand that there is no corner around which lasting peace of mind is lurking.

All of that wanting is mine and mine alone.

Contentment, then, involves wanting and getting. Getting typically happens “out there” in the world beyond our skin, where other people are also doing their fair share of getting. Wanting, though, only exists within our own minds. People can’t give us wants, or make us have wants, or satisfy our wants for us. Sometimes we satisfy our own wants using other people but this is not just a fussy preference for particular words. It’s a crucial distinction. Wanting is ours and ours alone.

Certainly, other people out there can interfere with whatever getting we’re currently busying ourselves with, but getting is always linked to wanting, and wanting is ours and ours alone. If we change what we’re wanting, our getting will change too. Perhaps I’m late for a meeting and want to get there on time. I’m frustrated because the surrounding traffic is thwarting my getting. On the other hand, if I switch to wanting to arrive safely, the traffic I’m embedded in might seem more like a help than a hindrance.

My 11 year old son recently wanted his own skype account and became irritated because I was preventing him from getting what he wanted. I want my son to be safe in the environment of the internet and want to know who he is communicating with but I also want to encourage him to explore and interact with friends. Through a series of conversations we were able to discover that what my son really wanted, the want behind the want, was to have a skype account with a name of his choosing. He didn’t care about sharing our skype account or letting me have access to his skype account, he just wanted to name it. We now seem to be in a place where we can both get what we want.

So, in a nutshell, nothing out there will make you happy, and everything out there can make you happy. It’s all down to you and your wants. You have loads of wants so why don’t you get to know them? Not just the obvious wants but the wants behind the wants, the wants you don’t want people to know about, the forbidden wants, the devilishly delicious wants. Get to know them all. They’re all there and they’re all you.

You’re the thing that makes you happy.

Long-lasting and robust contentment really is within reach. We just need to reach inside … not out there. 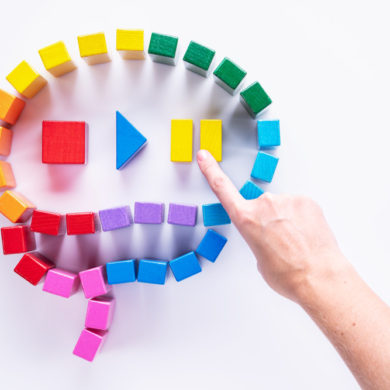 I’m a Psychotherapist and This Is How I Manage My Anxiety
We use cookies on our site to give you the best experience possible. By continuing to browse the site, you agree to this use. For more information on how we use cookies, see our Privacy Policy
Continue