Game Theory: How to Put Oneself in Someone Else’s Shoes

My meetings with John Nash. 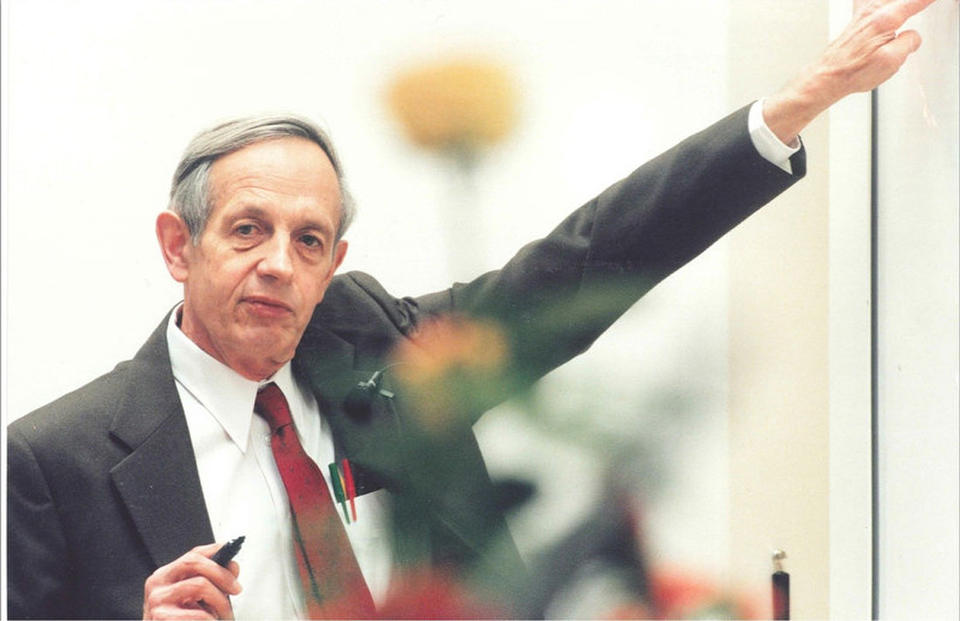 I met John Nash for the first time in 1995, a few months after he was awarded the Nobel Prize in Economic Sciences and long before he became a renowned, worldwide celebrity. Although I had not met him before, it was easy to identify him from a distance in the enormous conference hall in Jerusalem. He stood off to the side and alone, casually dressed in shorts and staring down, wide-eyed, at the floor, as if he was trying to calculate how many tiles had been used to cover the expanse beneath his feet.

Throughout the years, this encounter was followed by many subsequent meetings with John where we discussed game theory, politics and life. These discussions were consistently both fascinating and frustrating. They were fascinating because of the captivating stories he liked to tell about Princeton in the early 1950s, or about his one-time meeting with Albert Einstein, and also because of his unique perspective on the various topics we discussed (including politics, one of his favourite topics, on which he was always scrupulously neutral). The discussions were frustrating because no emotional expression on John’s part, either facial or verbal, ever accompanied our talks.

John Nash was one of the founders of game theory, a field of research that many also refer to as the theory of interactive decision-making. Any marketing or political campaign, a conflict between countries, tension in the workplace, or a couples quarrel can be described as a game for which game theory provides insights. Nash’s brief academic career, before his illness with schizophrenia, led to two research papers published in 1950. These two publications arguably remain the most important and most influential publications in the field.

Game theory is divided between two branches: “non-cooperative” and “cooperative.” These two sub-fields represent not only two different research approaches but also, to a certain extent, different social orientations. The first approach, the non-cooperative one, is descriptive. It seeks to predict how rational and self-interested individuals will behave in situations of conflict. The second approach, the cooperative one, seeks to recommend reasonable and fair solutions for conflict situations between rational and self-interested individuals.

The first approach stresses prediction, the second one recommendation. The first focuses on an individual’s selfish behaviour, the second on a fair solution. The first approach aims at revealing the reality of social conflicts; the second seeks to change it. Finally, the non-cooperative approach believes that conflicts are resolved by themselves, for better or for worse, through the sovereign decisions of the parties involved. The cooperative approach assumes the presence of a third party who can implement a fair and unbiased resolution for the conflict. If the US Congress could have determined the development of game theory, Republicans would have probably supported the first approach while the Democrats would have voted for the second. In the UK, the Conservatives would have voted in favour of non-cooperative game theory, while Labour would undoubtedly have campaigned in favour of cooperative game theory.

But John Nash didn’t have to choose. He was the founder of both sub-fields. His seminal paper on equilibria in games, for which he was awarded the Nobel Prize, laid the foundations of non-cooperative game theory and is considered one of the most important concepts in modern economics. His other paper, on the solution to the bargaining problem, is a fundamental building block in cooperative game theory and a vital contribution to economic theory. While on the face of the matter it might appear that the gap between these two approaches is wider than that between heaven and earth, it turns out that, in many environments, the two approaches often lead to the same conclusions. 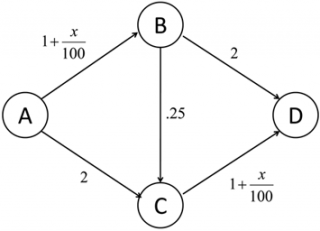 From my piece in The Independent.