Economists at the University of Warwick have found happiness increases productivity by around 12%. 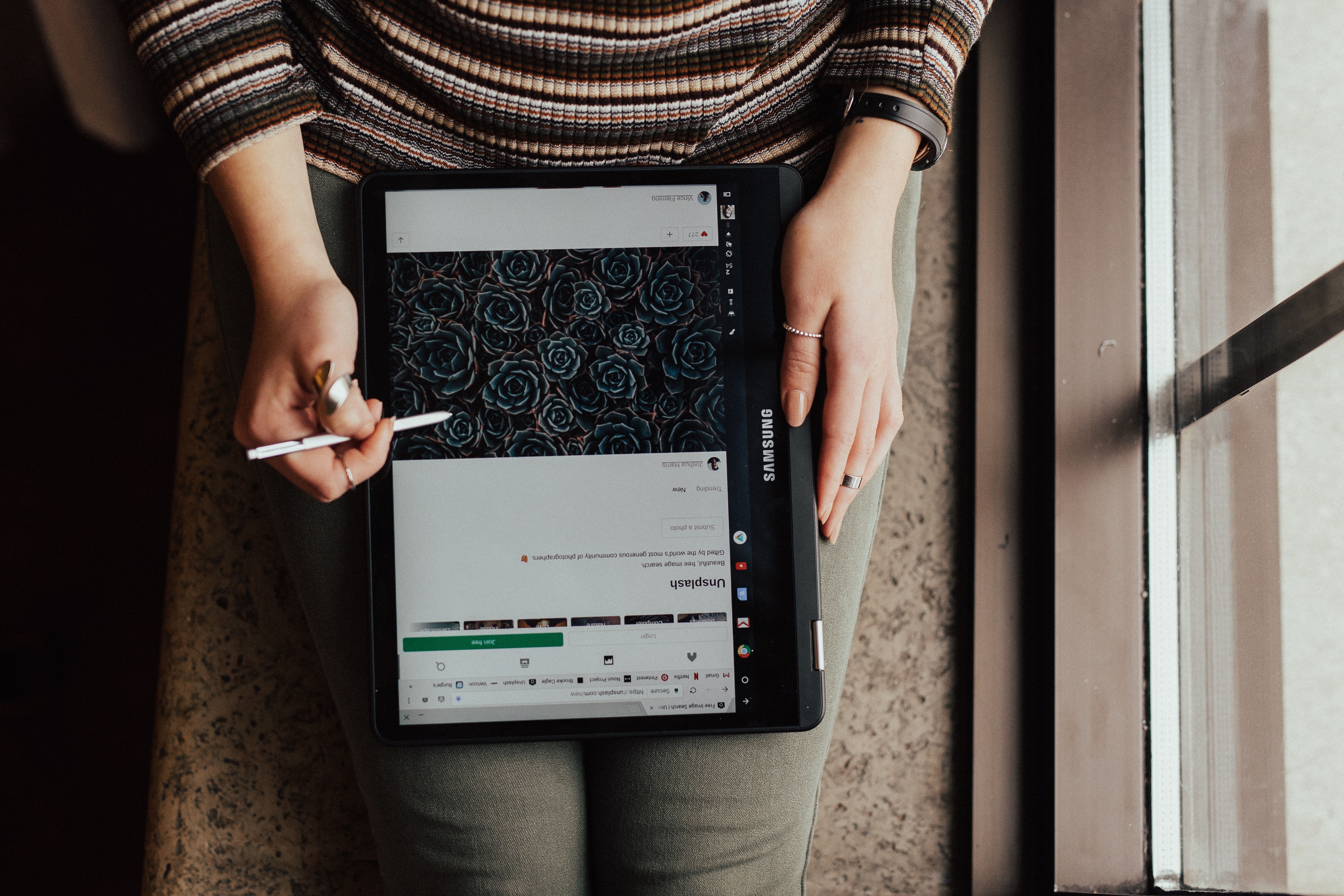 Economists at the University of Warwick have found happiness increases productivity by around 12%.

Andrew Oswald, Eugenio Proto and Daniel Sgroi carried out a number of experiments to test the idea that happy employees work harder. Their study, involving over 700 participants, is the first causal evidence using randomised trials. It is due to be published in the Journal of Labour Economics. (A working paper is available here).

To create happiness under lab conditions, researchers employed some mild emotional manipulation. Some of the subjects, chosen at random, were shown a clip of stand-up comedian Bill Bailey or were given free fruit and chocolate. A control sample watched a placebo video and were given nothing.

The subjects were then asked to correctly add up series of five two-digit numbers. This task, timed at ten minutes, was designed to test productivity under pressure. To control for how well they would have done at the task anyway, subjects were also given a more complex test which tested underlying mathematical ability.

Researchers found watching the comedy or eating the chocolate improved performance in the subsequent productivity task. Across the entire sample, subjects correctly answered just under 20 additions in ten minutes. Happy subjects improved by approximately two correct answers, a boost of 10-12%.

To test whether the same effect also worked in reverse, researchers asked volunteers about any recent tragedies that may have influenced their underlying happiness. To ensure the questions themselves didn’t influence short-term happiness – by bringing up memories of a recent bereavement, say – this took place after participants had already completed the productivity and numeracy tasks. The study found a similar effect: subjects who had good reason to feel unhappy performed worse in the productivity task.

Of course, this isn’t the first time that happiness has been shown to improve productivity. Cary Cooper of Lancaster University points out that these findings from experimental economists confirm what his fellow psychologists already know. “Working with big, longitudinal data sets, numerous studies have established the association between stress and lower productivity and reduced job satisfaction,” he said.

One of the Warwick team, Eugenio Proto, said, “Experiments under lab conditions like ours mean you can control for precise effects.” He feels the survey research Cooper points to validates what they are finding in the lab.

One obvious question is whether any of this is actually applicable in the workplace. The study’s authors believe they have anticipated this: the fruit and chocolate experiment was conducted after the comedy one, specifically because such gifts are easily replicable in the real world. As their paper points out, giving out chocolate is easier than “getting a comedian to tell jokes in a factory at 8am every morning”.

That may be so, but can gifts really inspire such hard work? Cooper points out poor productivity is underpinned by poor management. For him, “The main reason why people become unhappy and thus unproductive at work is their line manager.”

Proto says the conclusions suggest managers need not be afraid of a happy workforce. “The key lesson for managers from our research is that more happiness will not result in more distraction.”

So it doens’t hurt to be nice to your employees. Or, failing that, just give them chocolates and Bill Bailey DVDs. 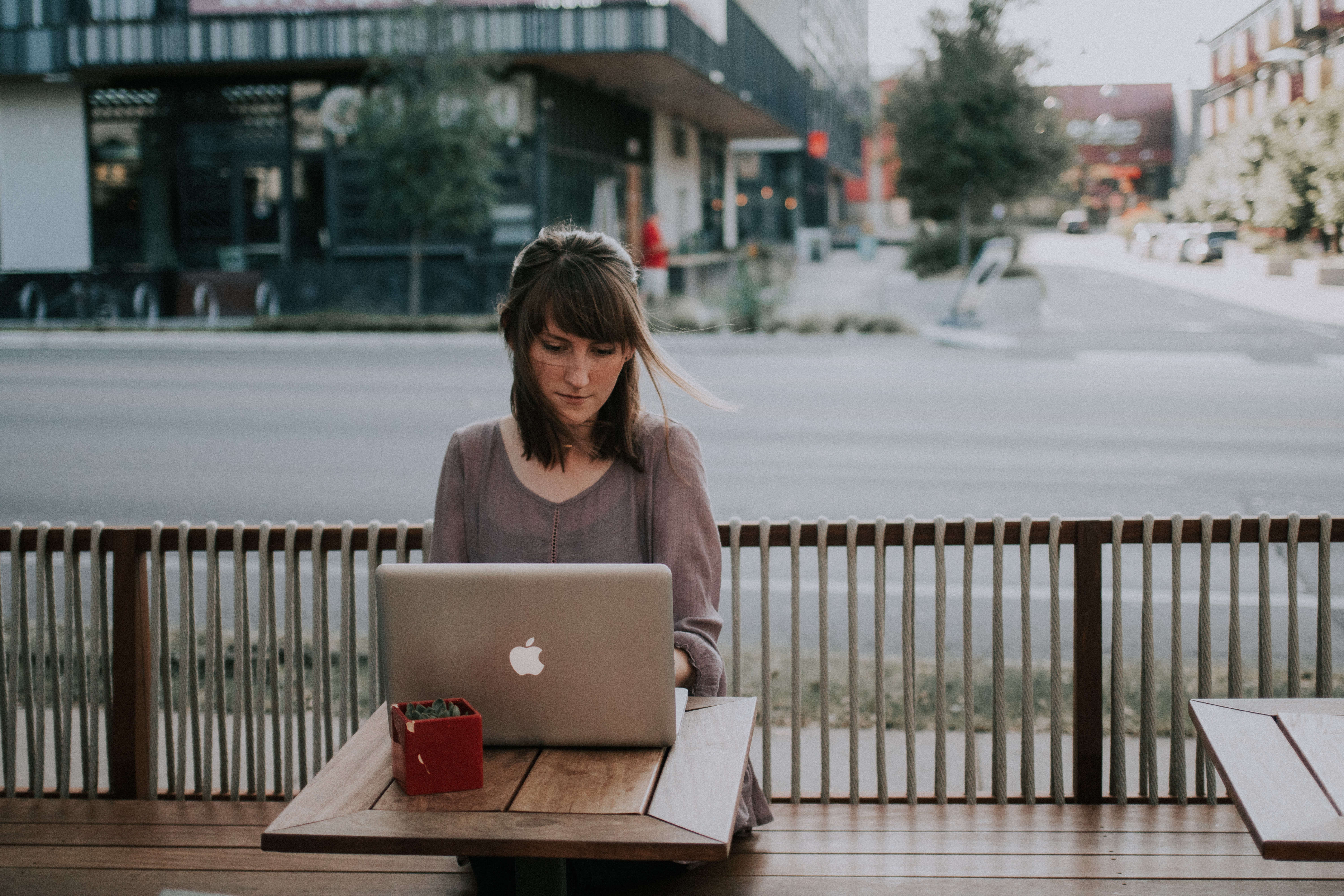 Where To Start A Job Search
We use cookies on our site to give you the best experience possible. By continuing to browse the site, you agree to this use. For more information on how we use cookies, see our Privacy Policy
Continue