Here’s Why Ineffective Bosses Are So Hard to Fire, According to Warren Buffett 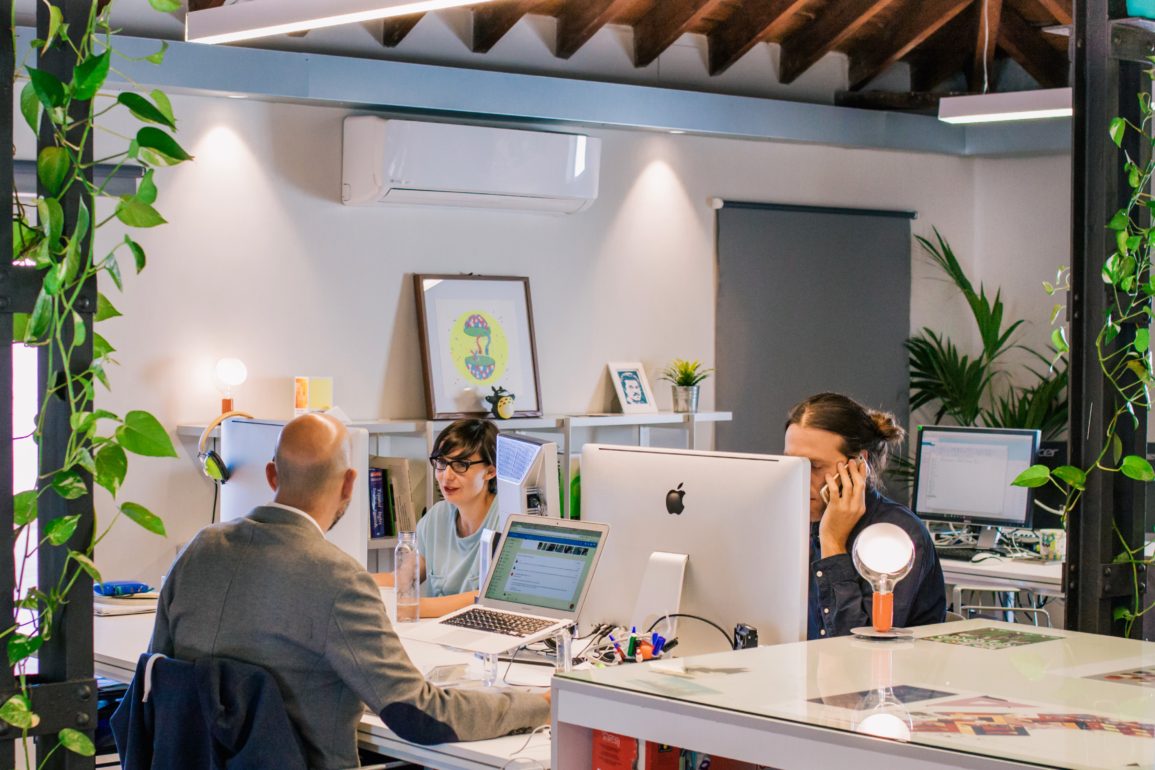 We’re supposed to look up to our leaders? Right?

Leaders are the ones who make or break a company, so the lingo goes. Then why are there so many bully bosses or weak and ineffective people at the head of lots of organizations?

We all know the list. Great leaders are visionaries, empathetic, have high level emotional  intelligence, know how to engage others, create collaboration, know how to form a kick-ass team.

At a deep emotional level, great leaders are those we all wish would have been our parents. They are kind, caring, supportive, yet not pushovers.

So why are there so many creepy, cowardly, vindictive, just plain nasty bosses in power positions? And how, in heaven’s name, can they stay at the top of the totem pole for as long as they want?

Grab a copy of the following films to watch, lest you forget how bad, bad bosses can be. Remember Michael Douglas as the ruthless boss in Wall Street, whose motto was “Greed is good.” Or Meryl Streep as the editor-in-chief of a fashion magazine that has employees feeling scared and helpless in The Devil Wears Prada. And those three icons, Jane Fonda, Lily Tomlin and Dolly Parton who took on their misogynist boss in  9 to 5.

The main behavior patterns of bad leaders include:

Persecutor/bullies: These egotistical, narcissistic, controlling individuals live to intimidate and make people feel less than worthy. They are loud and in your face and don’t care who hears their snorting and berating.

Avoiders: When conflict shows up these folks are gone with the wind. They have great excuses for needing to leave the scene as soon as tempers flair and anxiety hit a high note. They tell underlings to figure it out, not bother them with the details.

Super Achievers: Always the smartest person in the room, they let you know they are special, unique and have all the answers. They don’t care what you have to say, they know better.

Splitters: Pit people against each other and have pet names for those who are the “yes men and women” and nasty monikers for anyone who dares dispute what the emperor says, even if thy are stark naked.

Here’s what Warren Buffett, one of the smartest businessmen around says about why these types have such staying power:

“The supreme irony of business management is that it is far easier for an inadequate CEO to keep his job than it is for an inadequate subordinate. A CEO who doesn’t perform is frequently carried indefinitely. One reason is that performance standards for his job seldom exist. Another important, but seldom recognized, distinction between the boss and the foot soldier is that the CEO has no immediate superior whose performance itself is getting measured. Finally, relations between the Board and the CEO are expected to be congenial. At Board meetings, criticism of the CEO’s performance is often viewed as the social equivalent of belching. No such inhibitions restrain the office manager from critically evaluating the substandard typist.”

So there you have it.

What to do? We are in an era when the demands for people to tell the truth are getting stronger and stronger. You now can see the patterns and the reasons bad bosses stay, from a very smart man, Warren Buffett. Now it’s time for you, yes you, to speak out if you are living with a boss who either needs to go away or needs some deep down coaching.

What is exciting about today’s world, is that there is more room to speak out than in the past. It’s about you, it’s about me and it’s about time.