Lisa Laporte on how failure is key to helping entrepreneurs succeed. 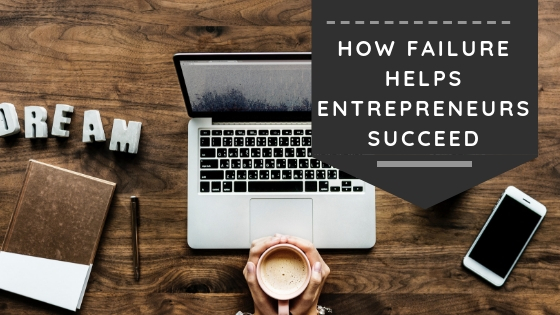 Though everyone experiences failure in one way or another, entrepreneurs often experience it more than any other people. Entrepreneurs encounter failure in large and small ways, but it can often be a benefit to them. The most successful entrepreneurs use failure as a stepping stone to success that would never be possible otherwise.

Failure doesn’t feel good. The feelings of disappointment, unhappiness, and worthlessness can easily take over when failure strikes. However, there is an upside to failure. Read on for four reasons failure is an entrepreneur’s secret weapon.

One doesn’t arrive at failure without first having attempted something. Though it may not have gone as expected, failure itself is a life lesson. If nothing else, failure teaches entrepreneurs what won’t work. By going through failure, individuals know how to strengthen themselves to face the same problems again in the future.

Growth is a byproduct of failure

Growth is a necessity for any entrepreneur hoping to overcome the challenges of starting a business. The maturity and growth found in failure are invaluable. When one fails, they are forced to reflect on their failures and rework their strategies. By finding new ways to move past failure, entrepreneurs experience a significant amount of growth that they can then apply to their careers as founders.

Value is found in failure

Human beings must be taught value. This truth is why a lack of understanding of something’s value always leads to failure. When faced with failure, one has to reevaluate their perspectives, forcing them to find value in what truly matters.

Value can be found in oneself and the work one does. For example, if a would-be entrepreneur doesn’t value their current job, they may find themselves demoted or fired. By reexamining their mindset, this person can decide to move forward by making a point to never again take their current situation for granted.

There is a lot to be learned from failure. Entrepreneurs especially must apply failure’s lessons towards their future endeavors. By believing these four truths, one can use failure as a pathway to success. 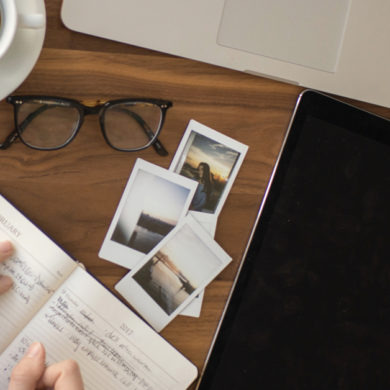 Why You Should Keep A Decision Journal
We use cookies on our site to give you the best experience possible. By continuing to browse the site, you agree to this use. For more information on how we use cookies, see our Privacy Policy
Continue