How Good Are You At Giving Feedback? 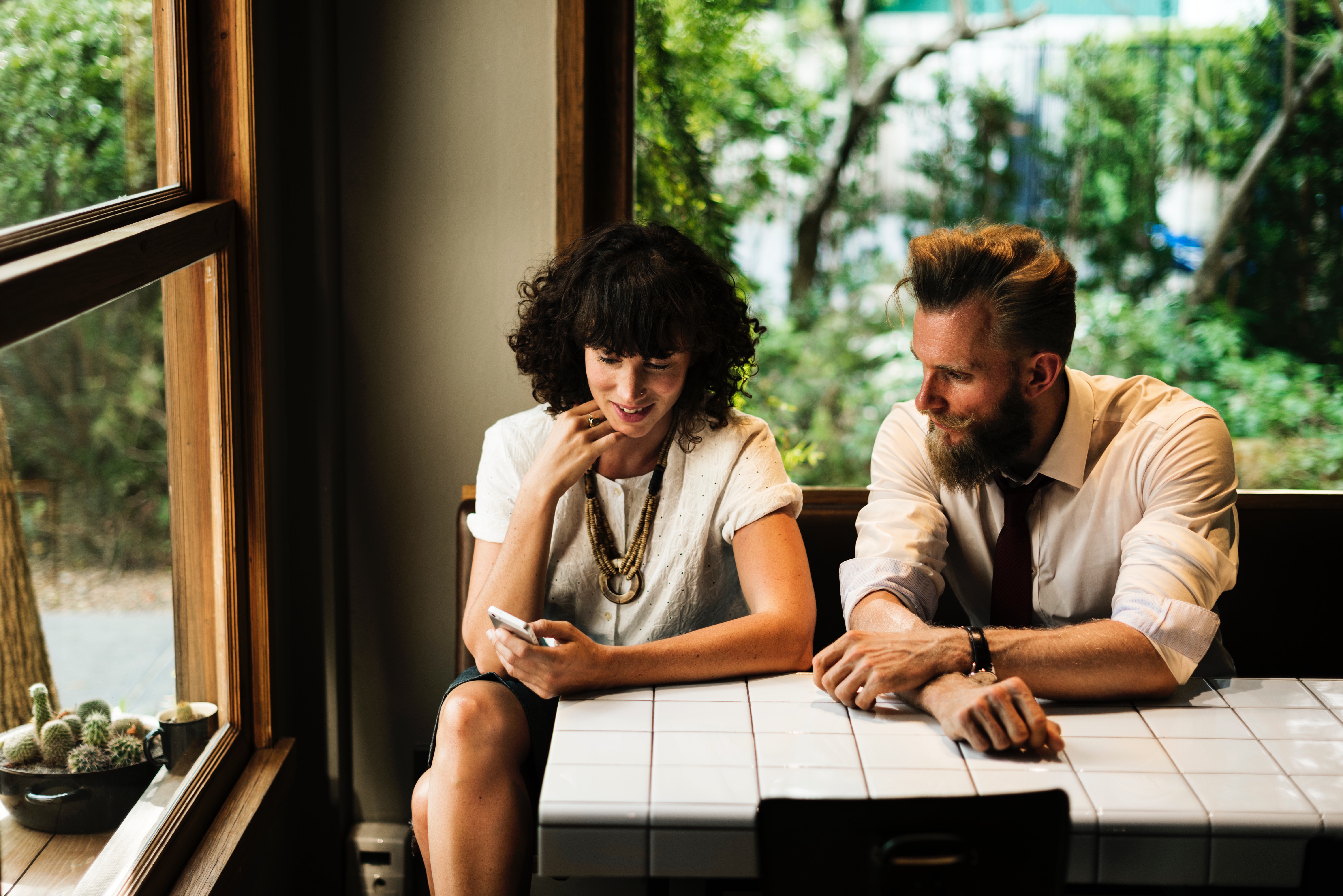 Earlier in my career, a strong mentor told me, “Feedback is the breakfast of champions.”

Nicely put. Sounds almost easy. But the reality is, getting — and especially, giving — effective feedback is harder than it seems.

Over my many years of executive coaching, I’ve learned that productive feedback is one of the most difficult, yet most essential, functions of a successful executive, and a healthy organization.

But why is it so hard to come by?

In an organization’s complex, matrixed, and hierarchical structures, it should be up to the one giving the feedback to learn how to do so in a way that is candid, clear, and actionable.

The reality, however, as feedback experts Sheila Heen and Douglas Stone point out in this excellent article, is that too often people don’t learn to give feedback well. Their messages are so garbled that it shifts responsibility to the receiver to decode the message before being able to understand it, let alone put it into action.

That makes it harder, not easier, to effect the needed change.

On the other hand, executives who know how to give feedback thoughtfully and skillfully are better able to build followership, competency, autonomy. That’s because they know how to get their message across clearly and productively, and help their employee make the positive change.

But the benefits of effective feedback don’t end there — they actually expand outward. Feedback given intelligently can help unlock your people’s true talent and contributions. It can help build the kind of trust that yields loyalty and long-term results. A tailwind pushing the whole enterprise forward.

Looked at through this lens, it’s easy to see that the way you (and your organization) handle feedback can have a profoundly critical impact on its success. So it’s worth spending the time to get it right.

With that in mind, here are some power tips from my experience coaching executives that can help you turn this necessary-but-often-painful process into a strategic win.

1. Praise in public, develop in private. Context is everything. Don’t give feedback at a group level unless you’re giving feedback to the entire group. Single out individuals as needed for special praise. But any developmental individual feedback — no matter how constructive — given in a public forum is more likely to be felt as more humiliating than productive.

2. Ask first, and privately. Ask for good timing, and deliver privately: “I have some feedback for you — when would be a good time for us to have an uninterrupted discussion?”

3. Timing is everything. When someone is unusually anxious, stressed, overwhelmed or otherwise reactive, they are generally far less able to absorb feedback. If at all possible, wait until they are in a state of mind where they can hear and learn.

4. Feedback must be interactive. It should go without saying: Don’t try to deliver feedback by email, text, IM or other electronic means. Not only will you not be able to gauge the ability of the other person to absorb it, it can be perceived as an attack, rather than as an openness to constructive dialogue. Face to face is best, video second best, and phone third best.

5. Be clear. Don’t sugarcoat. Don’t try and serve up the “positive-negative-positive” feedback sandwich. Surrounding the pill in jelly doesn’t make it go down easier — it only muddles the medicine. People leave such conversations hearing what they wanted to hear… rather than what they needed to know.

6. Keep it simple. Be a reductionist: less is more, and simpler is better. Don’t go for long wind-ups and exposition. Your employee is likely to be anxious enough as it is. Keep it short and direct.

7. Use a consistent technique. Here are two simple methods I like, and frequently offer my clients: “OIS” (Observation > Impact > Suggestion); or “What? > So What? > Now What?”. For that third phase of feedback (“Suggestion” or “Now What?”), suggest specific improvements that are within their capacity, such as modest mindset and/or behavioral changes. (If the problem is deeper than that, it may not be feedback that’s needed, but the recognition that you need to make a change.)

8. Be balanced, but candid. Feedback can be emotionally hard for the giver, too. Do what you need to do to release emotional charges (such as anger), before delivering the feedback. Similarly, don’t let feelings of guilt or fear of confrontation cloud your message with a false veneer of indirectness. In most cases people you’d want to keep around will appreciate honest much more than friendly.

9. All clear? Don’t end without making sure you both are on the same page. The feedback recipient may be reluctant to ask you clarifying questions, given the nature of the conversation. It’s helpful to ask, “Is there anything I’ve been unclear about?” or “Is there anything you’re scratching your head about?”

10. Remember: Feedback is a process, not a transaction. Offer an opportunity to discuss again. Most people you would classify as “keepers” will react to feedback right away (because they care). Later, after it sinks in, they may think differently, or have useful suggestions or more questions. It’s always good to offer a second discussion after they’ve had a chance to mull over your feedback.