How Harvey Weinstein and His Fellow Abusers Came Into Power

What if we decide to move past the natural temptation to blame and decide instead to seek deeper understanding of how so many men could use power to get what they want (or think they want)? 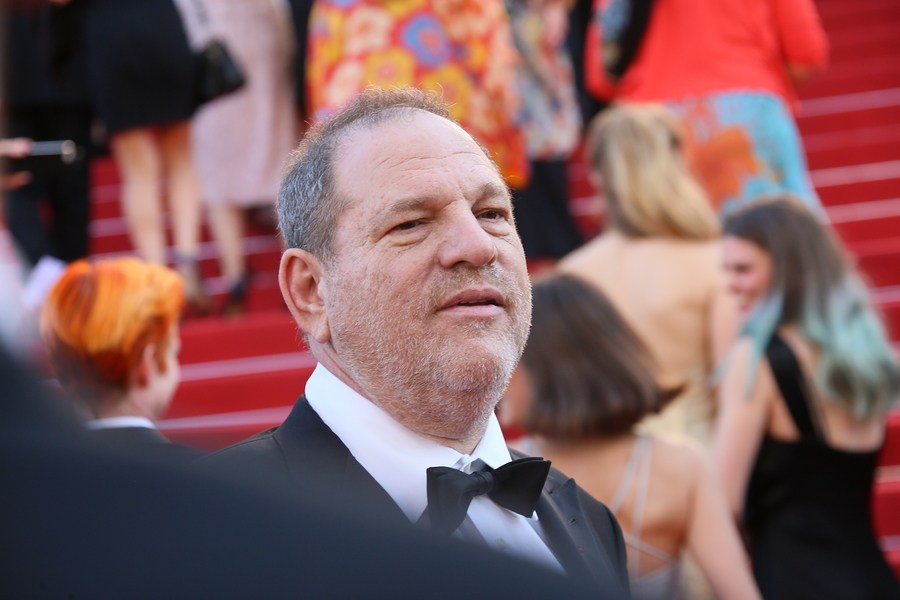 This is a plea for all the GUTSY WOMEN and GALLANT MEN to help make the changes in our society that will lead to a more honest gender-balanced form of working and living together.

First, let’s take a trip back in time with this question in mind: How did all the Harvey Weinstein’s of the world get their power?

Here’s a brief look at the contributing factors from the past, the patterns, as I like to say, that developed and stay with us even now.

Time travel with me to the 17th Century, the time of Galileo and Newton. That’s when the picture of reality changed, and it changed all of us.

Let me explain: this is the time that man became in charge of the material world and the modern era was launched. The key areas include the scientific method, unlimited material progress, industrialization and pragmatic values.

In the words of author and philosopher Lewis Mumford, “Unbounded power was harnessed to equally unbounded appetites.”

I’m not making this a history lesson, however, so often we forget to go back to see the origins of why we do what we do in the present time. Generational patterns are at play and a full understanding helps to make real and sustainable change possible.

Did you know that in agricultural societies there were often female leaders and these societies were more egalitarian, democratic and peaceful? As industrialization began to flourish and male values of power and money became the underlying theme of success women were often seen as secondary citizens.

When we are programmed from birth to be seen as “less than” we become intimidated. We learn to please and be quiet. To become martyrs who think of ourselves last and deny what we really see before us.

It’s a matter of survival.

In my book GUTSY: How Women Leaders Make Change you are taken from the stories that were there for you to hear as a child and became embedded into your belief system to now.

Change is in the air.

While I am saddened by Harvey Weinstein’s story as well as so many others that are now coming forward, I am encouraged that women will no longer smile and ignore. The PLEASER of the past becomes the TRUTH TELLER of today.

I’d love to hear your thoughts about how you see CHANGE happening in the workplace towards a more gender balance of power.