How Playing Competitive Volleyball Taught Me The Key To Instant Teamwork

In “King of the Beach”-style tournaments, competitors who have never played together before pair up. One of them needs to take the lead. 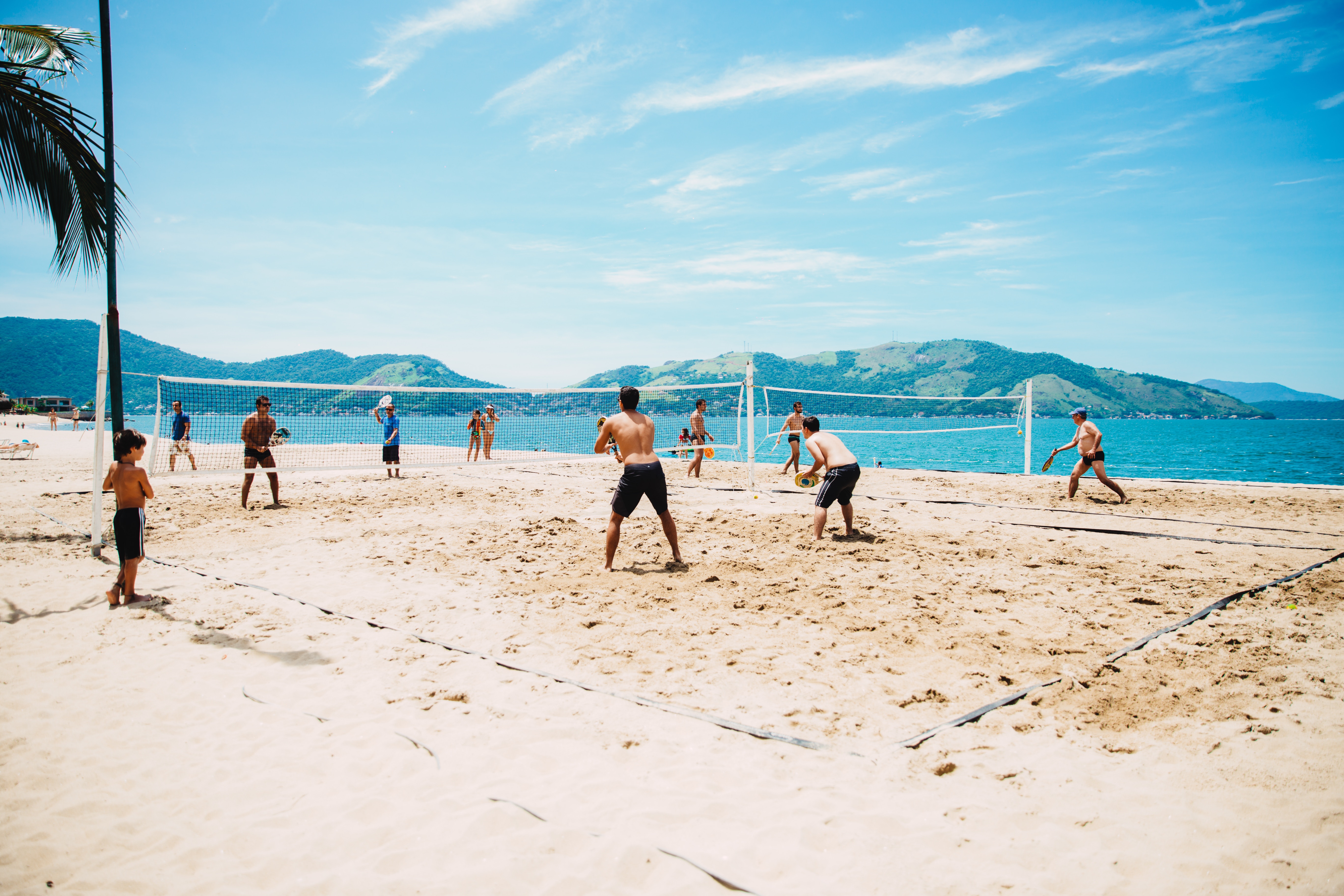 “Damn,” I thought, after another humiliating loss. “You’re better than 90% of the players here, but you’re finishing on the bottom rung every time. What’s going on?”

I’ve played competitive beach volleyball for five years, and until recently I’d consistently placed within the top three in most tournaments. But I couldn’t seem to master the “King of the Beach” (KOB)-style tournament, where players rotate partners after each game. I rarely placed better than 16th out of a pool of 20, yet I could spring higher, block better, and out-hit most of the competition.

After consoling myself with “I’m better than them” so many times, I realized I wasn’t better. There was some skill missing that I didn’t have or wasn’t using. It was only at my last tournament–where I placed first in my division–where I discovered the missing ingredient. Here’s what I learned.

In regular doubles, players practice with each other dozens of times before partnering up. You have the time to establish chemistry and get to know each other’s strengths and weaknesses. But there’s no such luxury in KOB games. Sometimes you’ve met the people that you’re partnered up with before, but a lot of the time they’re perfect strangers. In either case, you’re suddenly thrown together as teammates–and you either make on-the-spot corrections and motivate your partner immediately, or you flunk out of the pool. That’s exactly what happened in my first five tournaments.

Once I got the confidence to critique my partners, I knew I had to execute at my highest level or I’d look like a fraud.

My reaction to unskilled partners was, “What’s wrong with him? Why is he sucking?” So a couple weeks ago I finally tried to switch up my approach, and basically just psych myself up with a new mantra: “I know he can do better. How can I bring out his best?” In other words, I adopted a leadership perspective. And I won.

These are the three main lessons I learned about developing powerful teamwork pretty much instantaneously.

1. FALSE POSITIVITY IS WORSE THAN CRITICISM

I routinely placed in the bottom 20 at my first few KOB tournaments because of false positivity. My partner would shank a pass and I’d just beam, tell him he’d do better next time, and clap him on the back. But better never came.

I focused so much on staying positive that I forgot about my own game. Then I’d shank passes and miss easy kills. I’d swear under my breath and slink from the court after another loss. But boy did I have a big smile!

Then I learned that good leaders need to give good criticism. If you recognize a habit that’s killing your team’s performance, it needs to be addressed and handled–and fast. In my first-ever, first-place KOB volleyball tournament the weekend before last, I learned how to assemble what some call a criticism sandwich. That method has itself been criticized by some experts, but it worked like a charm for me. When my partners weren’t passing correctly, I’d follow this three-step process:

Sticking with that simple sandwich recipe, I improved the most out of every other player in the tournament, finishing first in my pool. All I had to do was ditch my aversion to criticism and address the issues with good humor. Best of all, this approach worked right off the bat, including with teammates I’d never even met before.

2. PRACTICE WHAT YOU PREACH (CONSISTENTLY)

Good leaders do more than set examples. They practice what they preach over and over and over. I flopped in my earlier tournaments because I wasn’t consistent. I dropped my own performance to match my partner’s level of play.

Worse, I didn’t feel confident enough to address the problem. So I just slid to the backseat and watched another loss unfold. I didn’t take responsibility or practice leading from the front.

But once I got the confidence to critique my partners, I knew I had to execute at my highest level or else I’d look like a fraud. I made sure to set the ball two feet off the net and 16 feet high before I demanded a better set from my partner. I squared up my own platform and showed the kind of pass I needed before I asked for it.

That communicated more than I could have with just words–or rather, my words already matched my actions, and both stayed consistent. And it seems in retrospect that each of my partners could tell; each of them subtly but distinctly raised their own performance level. It’s amazing what people will do for you when you show them how to do it.

Most of us bash ourselves when we fail, and we forget to applaud ourselves when we get it right. But we all need positive reinforcement for a job well done if we expect continued results. Good leaders remind us of that need by constantly encouraging good behavior.

I said thank you after each play, and I didn’t care if it sounded repetitive, because my thanks came from the heart.

In my successful tournament, I said thank you after each play, and I didn’t care if it sounded repetitive, because my thanks came from the heart. “What a beautiful pass. Just where I needed it. Keep it up!” Or, “That was three spikes in a row! You’re doing awesome man, thanks.”

My gratitude boosted my partners’ confidence so that they performed at their peak. And the final scorecard proved it: I won each game by an average of 10 points or more.

Looking back, it isn’t all that surprising that the secret to building great teamwork right away is just a dose of leadership. But when it’s just you and a partner, it sometimes feels wrong to take the reins. But that didn’t mean being domineering or bossy. All I had to do was confront issues head on, play as hard as I wanted my partners to play, and thank them consistently for doing good work. That’s something anybody can do–not just leaders. 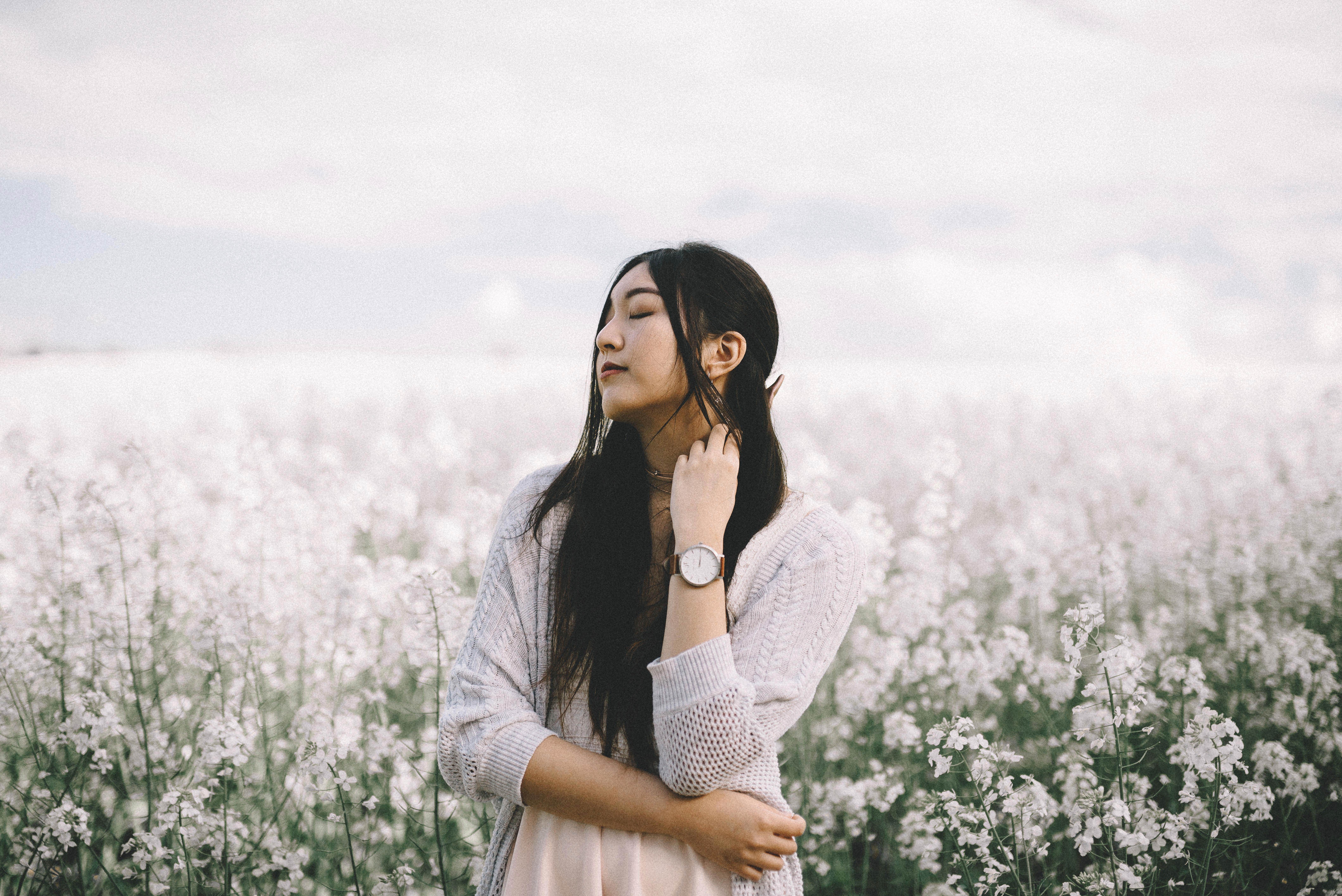 Asking “Why” Is a Matter of the Heart
We use cookies on our site to give you the best experience possible. By continuing to browse the site, you agree to this use. For more information on how we use cookies, see our Privacy Policy
Continue