How To Apologize Properly 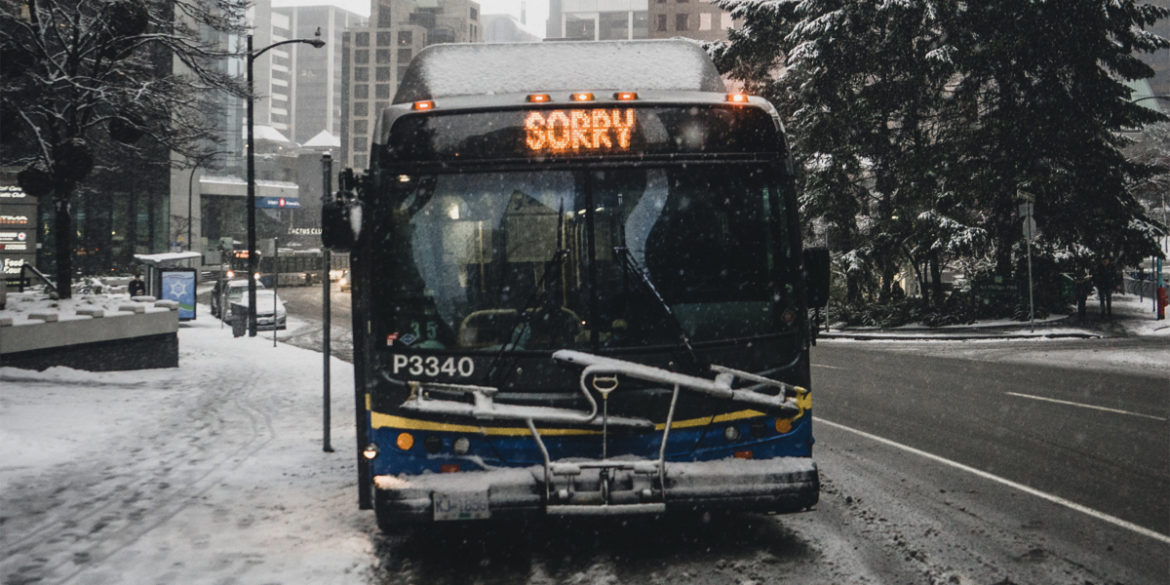 Often I’ll hear about someone’s “apology” and then hear them marvel at how it wasn’t accepted. Then when I ask a few questions, I find that they’ve usually done one of two things that negated their own “apology.”

The first is that they didn’t actually apologize for an action, they apologized for a reaction. In other words, they said something like “I’m sorry if I hurt you” or “I’m sorry if anyone was offended by this comment.” That’s not actually apologizing for something they did. That’s just uttering the words “I’m sorry” and then blaming somebody else for that. That’s not an apology. That’s what people say when they don’t want to apologize for their actions. This is a non-apology.

The second is they did apologize for their actions but then they tried to explain them away. They tried to apologize but then also tried to argue why that negative thing was their only choice. This is apologizing for doing the “right” thing.

Our human nature—our need to preserve a positive image of ourselves—makes us pretty bad at apologizing. But, if you’ve had a career for longer than a week, you’ve figured out that you’re going to make mistakes. The longer your career, the more opportunities for apologies present themselves. And apologies done well are a powerful thing. In fact, they often result in others having an even more positive image of us.

So if you want to improve your apologies, assuming you’re actually remorseful, here are three big steps you can take toward a meaningful apology:

The first is to express remorse; to express actual remorse. You need to say “I am sorry. I regret doing that.” Don’t apologize for reactions. Just say sorry for doing it…and mean it.

The second thing is to accept responsibility. You do that a little just by saying that “I apologize.” But you could and should go even further and say “I take full responsibility” or “I should not have done that.” Do not offer an explanation for why you had to take the action you’re apologizing for, because that isn’t taking responsibility.

Lastly, and probably the most important, is to offer to improve. You could offer to “never do that again” but realistically that is hard to commit to. But promise to improve. Promise to try harder next time. Or promise to reflect on how your decision will affect all stakeholders next time you have to make one. Offering to improve is how you demonstrate that you’ve actually learned from your mistake.

You may also use this last step to offer to repair the situation. But you can’t always fix things and, when you can’t, the best you can do is demonstrate you’ve grown as a result of messing up.

An honest sincere apology goes a long way. But it needs to be (and be seen as) an honest apology. So remember to express remorse. Remember to accept responsibility. And remember to improve. 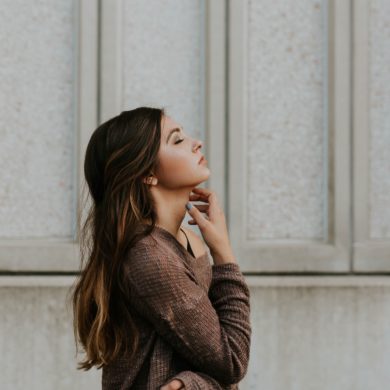 How to Train Your Brain to See You’re Stronger, Better, and More Capable Than You Think
We use cookies on our site to give you the best experience possible. By continuing to browse the site, you agree to this use. For more information on how we use cookies, see our Privacy Policy
Continue