If you're not careful, you might inadvertently turn your biggest fears into reality. 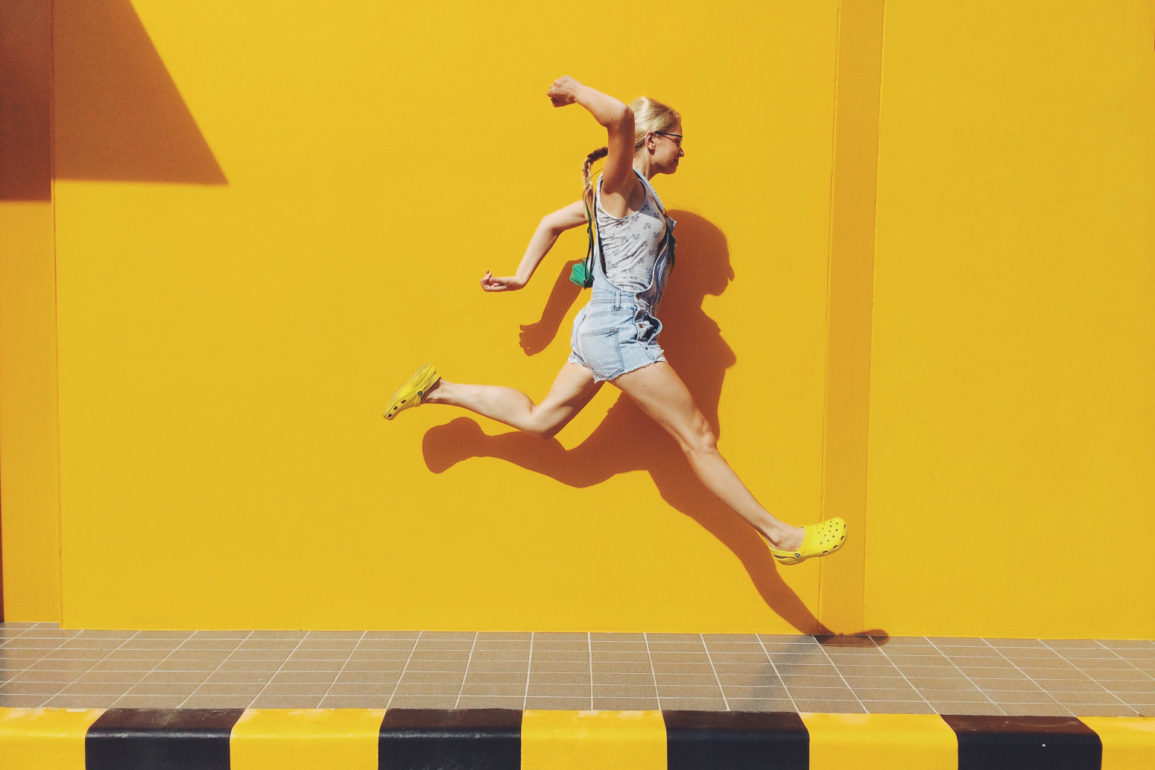 As a psychotherapist, much of my work involves helping people identify the self-perpetuating patterns that confirm their self-limiting beliefs.

Whether it’s an individual who says, “I don’t think I’ll ever find love. All my relationships are terrible,” or one who says, “I’ll never make it as an entrepreneur. I wasn’t cut out for this,” we often uncover ways in which their negative thoughts turn into self-fulfilling prophecies.

While they don’t mean to do it, they often get dangerously close to turning their biggest fears into reality. It’s something we all do (or have done) in one way or another.

Fortunately, once you recognize the role you play in perpetuating the cycle, you can take steps to break free.

Why You Likely Get Caught in Negative Cycles

Your thoughts, feelings, and behaviors are related. Thinking negative and feeling bad often leads to self-sabotaging behavior. But, these behaviors are often subtle and unintentional.

An individual thinks he’s socially awkward. When he attends a networking event, he’s plagued by thoughts like, “I’m so bad at small talk,” and, “I’m going to embarrass myself.” Consequently, he feels uncomfortable.

To deal with his discomfort, he sits in the corner by himself. Few people talk to him because his body language looks uninviting and he’s not acting as though he’s interested in mingling.

Since no one talks to him, he leaves the event early. And his belief that he’s socially awkward is reinforced.

There are many other similar patterns we can get caught up in. For example, a recent study discovered that individuals with low self-esteem inadvertently push people away. When they feel upset with their partners, they engage in indirect bids for attention–like sulking or whining.

Those behaviors protect individuals from feeling rejected–because saying, “You really hurt my feelings,” might lead to the other person saying, “I don’t care.” So while those indirect bids for attention aren’t likely to lead to a flat out rejection, they aren’t likely to be successful.

Researchers found these individuals reported feeling less supported by their partners and they also reported more negative interactions. Consequently, their self-esteem suffered even more–because their belief that “nobody loves me,” was reinforced.

So whether you think you’ll never lose weight and get out of debt, or you believe you’re a loser who won’t ever succeed, your predictions will likely be accurate because there’s a good chance you’ll get caught in a self-perpetuating cycle that turns your beliefs into reality.

How to Break Free From the Negative Cycles

Changing your thoughts can be quite powerful. But telling yourself you’re a winner, you’re socially adept, or completely competent is likely to feel a bit superficial if you’ve got a deep-rooted core belief that says otherwise.

The best ways to break free is to change your behavior first. The individual who believes he’s too socially awkward to connect with people might commit to introducing himself to five new people at every networking event he attends.

Or, the individual with low self-esteem who believes she can’t handle rejection, might challenge herself to do things where she might get rejected once a week. That may mean applying for a job that seems outside of her reach or it could include inviting people to a social engagement knowing that they may say no.

You have to prove yourself wrong sometimes to grow mentally stronger. Train your brain to see yourself differently so you can escape the downward spiral and create a different future for yourself.