How to Engage Participants in Meetings to Experience Amazing Communication

Be proactive by starting your meetings with a simple process called 'Getting Current.' It takes only a few minutes and pays big dividends in effectiveness and productivity. 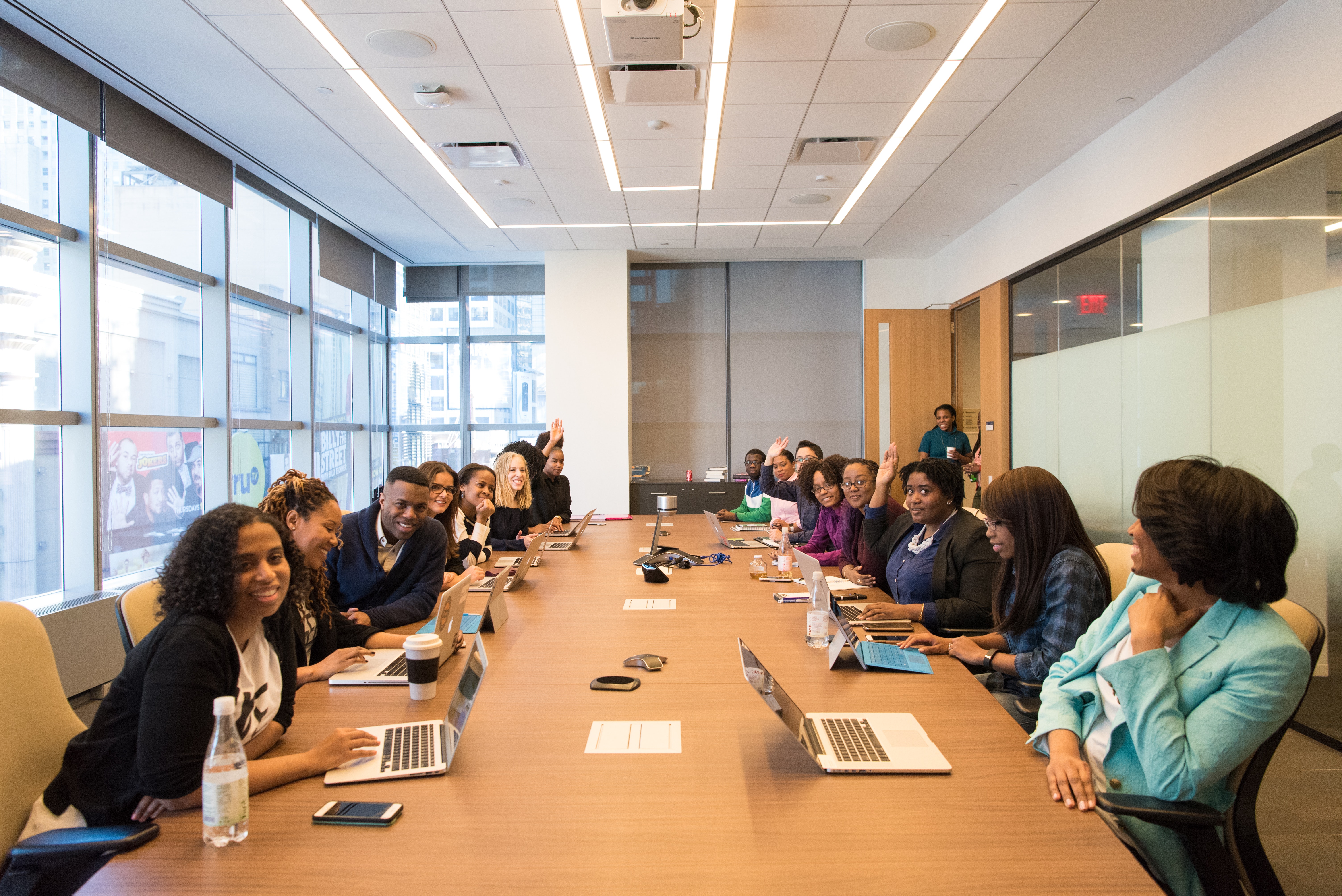 Ever walk into a meeting room thinking “Can’t wait to get this over with?” Wonder why most meetings seem stale and boring? For years meetings have been called the black hole of the workplace. And often with good reason, because most in the room are not engaged.

Here is a way to bring the breath of fresh air into every meeting from now on.

Start by getting current.

Whether the meeting consists of two or twenty-two you get more done when everyone is fully present. You know what it is like to sit in a room full of physical bodies and yet, people’s minds are elsewhere. It can be frustrating, annoying, and disrespectful.

All cell phones off is simply not enough! You may still be thinking about the email that needs an immediate response or wondering why the guy at the other end of the conference table seems to be smirking, or is it just a pleasant smile, nope it sure looks like a smirk.

Think of Getting Current as the Zen thing.

Yes, it will take some practice to put aside your other concerns and focus on what is right in front of you. When you can be fully present you can contribute your best thinking. When everyone is distracted the meeting becomes a hodge-podge of disjointed ideas no matter how tight the agenda is. When everyone is engaged creative new ideas seem to flow fast and furious.

Face to face or virtual you need all hands on deck.

Some of us tend to talk too much. Others of us hold back and think it, but never speak it. This is a way to re-balance communication and get all the ideas on the table. An idea never spoken is a terrible thing to waste.

The rules of getting current are simple and they work at every meeting. The facilitator starts by asking a question such as “What is one pressing thought on your mind today?” Or “What sentence can best describe how you are feeling at this time?”

Getting current starts a meeting and helps to calibrate where everyone is. Take the meeting I facilitated when Jenny said she was feeling guilty because when she called home before the meeting, her six year old daughter was crying and said, “Mommy you are never home and I have a tummy ache.” Jenny then said she knew her daughter was well taken care of, and just getting current by saying how she felt, was a relief. “Now I can participate fully” she stated.

As the rules of getting current go, no one needed to rush to Jenny’s aid. There were some nods of agreement that having a sick kid at home was a bummer and others were able to share variations on what Jenny said.

After the meeting several individuals came up to me and said that this new way of starting meetings had actually made the team more cohesive and comfortable with each other.

However, like tasting a new exotic food, it takes time to get buy-in from everyone. Some did complain that this was a waste of time, too touchy-feely. And yet, my experience over the years is that when it’s made part of the company culture it creates an atmosphere of comradery and connectedness.

And those are key attributes of organizations where relationships are stronger and more productive. Make this simple and quick process for an investment in richer and more effective team engagement.