How to Manage Self-Doubt as an Entrepreneur

Four scientific backed tactics for building the confidence you need to succeed. 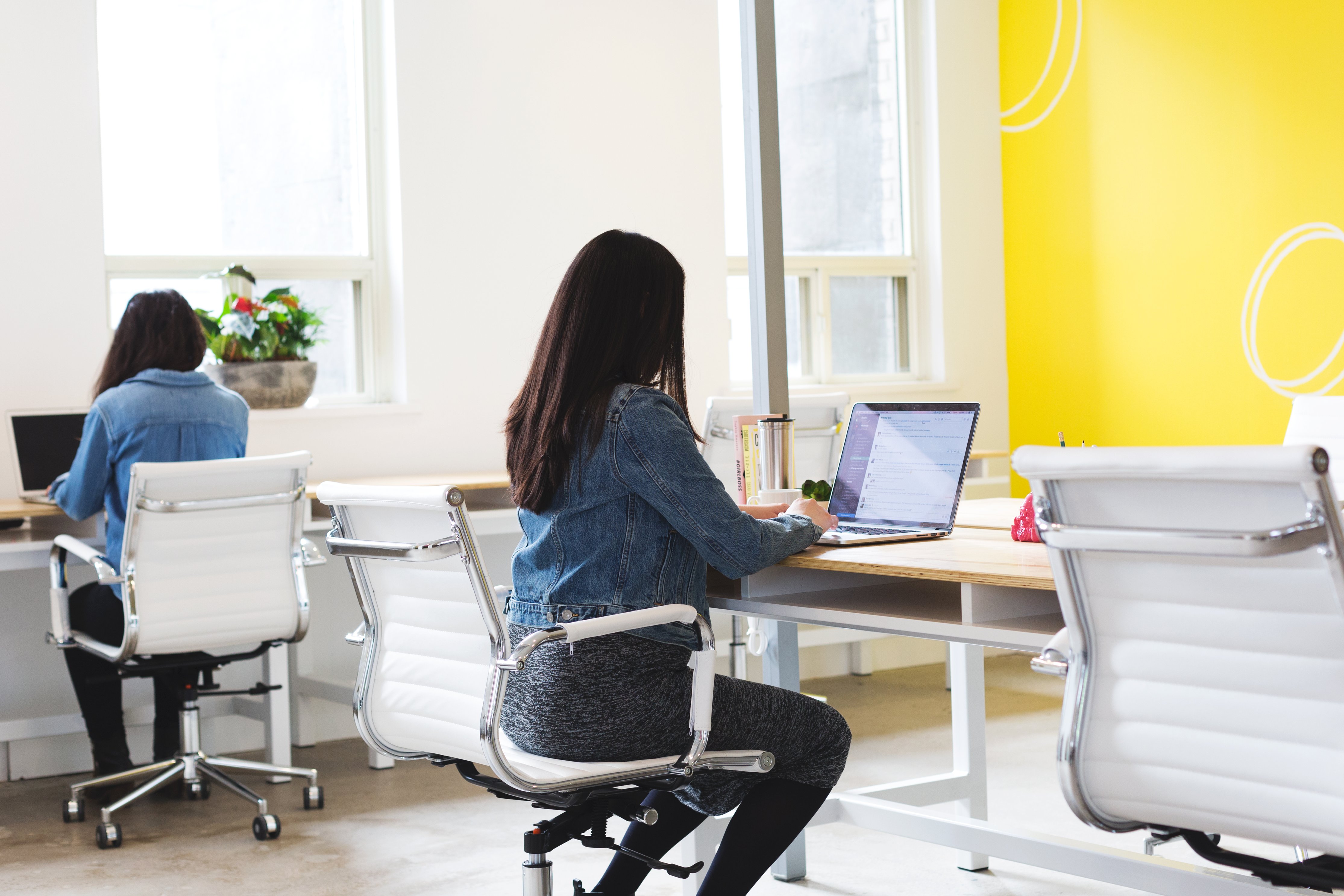 Today’s young entrepreneurs are good at faking it. Some even at making it. But the vast majority, even the best of the best, experience regular bouts of self-doubt. It’s part of being human.

Much of this self-doubt comes from our constant striving to be better. It’s part of the fundamental founder identity to engage in personal improvement. But it’s a double-edged sword: Committing to being better is the only way to actually getting better, but it comes at a cost of feeling inadequate in our perfectionistic pursuit of self-betterment.

Luckily, psychology and neuroscience tell us there are certain tactics and mental exercises that can help dull the sting of personal inadequacy.

Remember these four easy-to-implement mindset tactics and learn to push back against self-doubt. 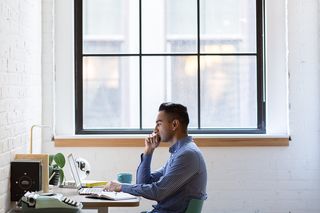 And before diving in, if you’re interested in learning about all sorts of these action-packed, science-backed tactics for improving peak psychological functioning, come by here and say “hullo!” to the team.

Here are the four mindset shifts you need to know.

A growth mindset for personal improvements 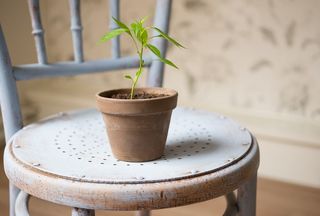 It works because people with a growth mindset focus on learning. As a result, they don’t get hung up on whether they can or cannot do something, but on the capacity to grow and get better over time.

Multiple lines of research point to the benefits of fostering a growth mindset. People with a growth mindset: believe they can develop their intelligence over time; persist longer in the face of adversityand show greater resilience; have better educational outcomes; and are more empowered at work.

Concerned your natural disposition is more fixed and less growth? Not to worry. Growth mindsets can be trained and cultivated(link is external) in a short period of time.

So, I recommend seeing effort as a good thing. It’s a sign you’re on the right track. Also, don’t seek out the easy tasks simply because they’re easy. Commit yourself to the challenge of a difficult task with personal resolve, tenacity, and grit. Envision your future self getting better at a particular skill or talent, and then mentally work backward to map out how to get there.

A distancing mindset for getting out of the mental trap

No doubt, reflecting on one’s shortcomings serves a purpose. It’s wise to immerse yourself in the negative feelings from time to time. But finding some separation from the anxiety and distress has also proven to be an effective strategy. Referred to as “psychological distancing,” it’s recommended in times when your self-reflection might be causing you to ruminate.

Psychological distance makes negative self-views less emotionally disturbing, and has even shown to reduce people’s level of cardiovascular reactivity. These simple exercises work because they help broaden your thinking and give you some mental breathing room. They allow personal failings to be perceived as part of a bigger picture rather than as isolated, standalone incidents. 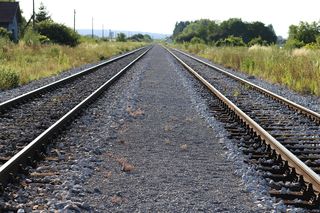 People using third-person showed less self-referential emotional reactivity in the brain compared to those using first-person. And, interestingly, though the self-talk strategy distanced people from the pang of personal self-doubt, it reserved the brain’s ability to perform and stay motivated on task.

A non-competitive mindset for fighting feelings of inferiority

This is especially pertinent advice for young entrepreneurs, as we tend to have a bit of a competitive streak in us. Admittedly, I’m the first to argue that a healthy dose of friendly competition can be an effective motivator. But there is an unintended dark side to the competitive mindset. This is especially true when you’re feeling bad about yourself to begin with.

The reason is because competition organizes the mind to perceive social environments as hierarchical in nature: There are people at the top and people at the bottom. This creates the zero-sum perception bias in which my wins are your losses, or vice versa. 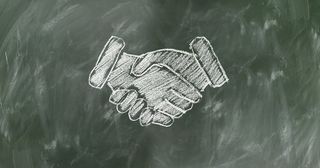 ​Research showsthat when a person feels insecure about themselves and their abilities, they begin to develop a fear of inferiority. Feeling this way, the findings suggest, leads to heightened depression, anxiety, and stress. And there’s even now evidence showing that seemingly fun “gamification” competitions in classrooms produce decreased motivation and poorer student performance.

To keep the self-doubt at bay, avoid unnecessary competition in your work life. Seek out the opportunities around you where there are more collaboration and cooperation. Get involved in projects that get you working with others.

An attitude certainty mindset to find a solid base

Attitude certainty means the conviction with which we hold a belief or value. It’s what we stand for and the lengths we’ll go to defend a particular cause. Research suggests that people’s personal conviction on a core set of values is associated with their sense of self-certainty.

In two studies, a team of Stanford researchers primed people to feel either high or low attitude certainty. Afterwards, the participants indicated the extent to which they experience self-doubt in their own abilities. What they found was that the people who were made to feel greater conviction in their attitudes showed less self-doubt and were surer of themselves and their personal talents. 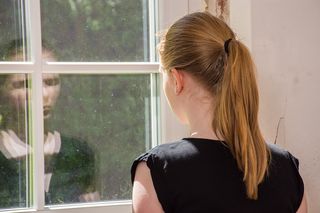 The more you stand for something, the surer you are not just of that value but of your abilities as well. It works like a self-concept spillover effect.

Given that intrinsic values and attitudes are more meaningful and lasting than extrinsic ones, it’s wise advice to develop a solid base of intrinsically-driven attitudes. I recommend having these in place as a psychological safety net in times when self-doubt rears its ugly head.

The recap and wrap-up

Hard truth: We’ll never completely get rid of self-doubt, and we shouldn’t try to. These feelings can be good for us. They can ignite in us a drive to improve, to get better, and grow a little bit each day.

But at the same time, rising levels of self-doubt can become crippling to an entrepreneur. It might even be these fears that keep people from making the leap to entrepreneurship. Keep these four tactics in your back pocket and put them to good use anytime you feel your confidence lacking.