How to Prioritize When Everything Feels Important

Prioritization is more than just focusing; it’s about staying true to what organizations stand for: its purpose and values. 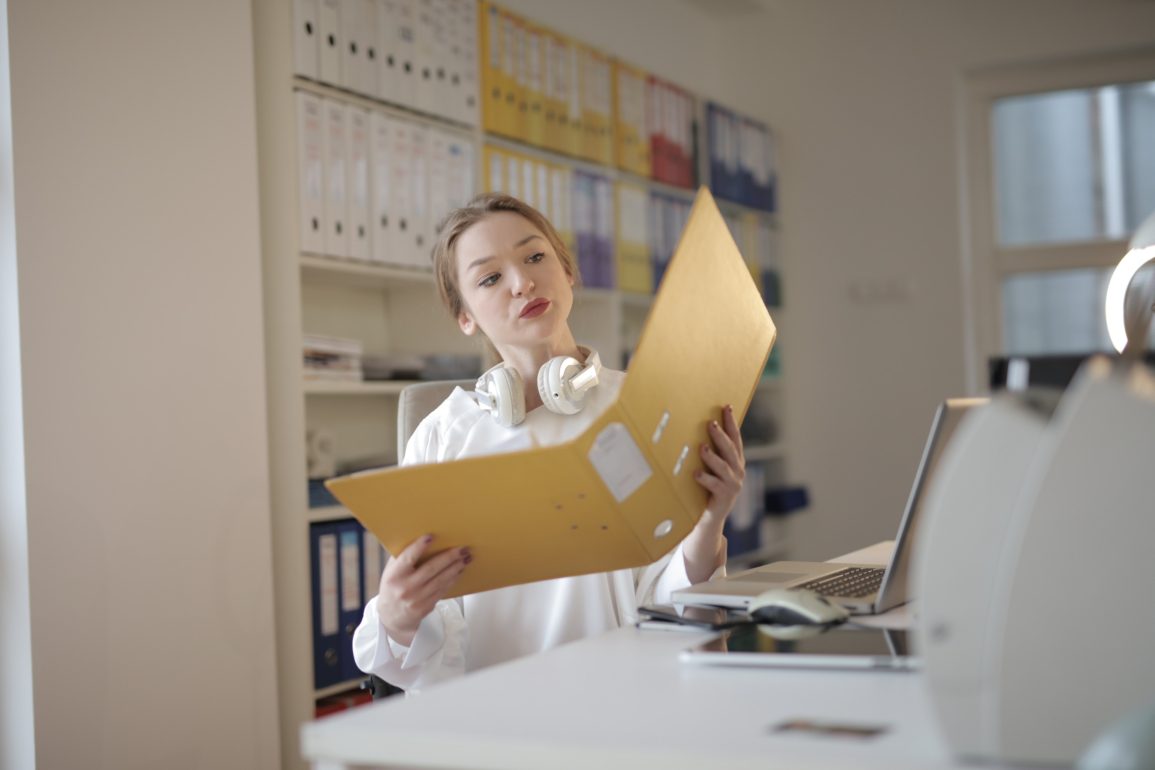 Leadership is the art of making choices. Saying ‘yes’ is easy and comfortable, but what we say ‘no’ to defines our success. Great leaders know when to make sacrifices to stay focused.

Imagine taking over a tech company that’s losing money because sales are down. Will you choose to launch more products or cut the innovation pipeline by 70%?

That’s the dilemma Steve Jobs faced when he returned to Apple in 1997. The company’s sales plummeted by 30 percent during the final quarter of 1996. Apple was on the brink of failure.

Steve Jobs would turn around the company he founded, but first, he had to make some tough choices. Jobs reduced the number of Apple products by 70 percent. Among the casualties was the Newton — a favorite of former CEO John Sculley.

Jobs understood that prioritization is about making tough calls, especially when it requires favoring one good thing over another good thing.

Better even over good

One of Steve Jobs’ first actions as CEO was to review the company’s product line. He found out that Apple had been producing multiple versions of most products to satisfy retailers.

Unable to explain why so many products were necessary, Jobs used a simple question to challenge his team, “Which ones do I tell my friends to buy?”

When he didn’t get a simple answer, he killed the product that was being reviewed.

Making tough choices always pays off. During Jobs’ first fiscal year, Apple lost $1.04 billion and was 90 days from being insolvent. One year later, the company made a $309 million profit.

Prioritization is not something limited to strategic business decisions — such as product innovation pipeline. What you favor (or not) is crucial to design your workplace culture, too.

That’s one of the reasons why I included “Priorities” as one of the ten building blocks of The Culture Design Canvas. After having analyzed hundreds of workplace cultures, the thriving ones have one thing in common: clear priorities

Thriving company cultures are crystal clear; they know what they say ‘no’ to. That’s why they care about attracting (generic) best talent, but the one that’s right for them.

When an organization says ‘yes’ to everything, they are saying ‘no’ to being authentic.

Prioritization is more than just focusing; it’s about staying true to what organizations stand for: its purpose and values.

A great approach to establish clear organizational priorities is to use a set of Even Over statements.

They help clarify decision making. Even over statements resolve the conflict when dealing with two good things. They make it easier for anyone to think for themselves without having to consult their manager.

When Netflix prioritizes “performance even over effort,” it doesn’t mean that the company doesn’t care about employees giving all they’ve got. It means that Netflix cares more about the end result than the effort itself.

Defining even over statements doesn’t mean that one thing is not good, but that there’s a better choice. Prioritization requires sacrifices; it encourages us to make clear choices.

The Benefits of Choosing Between Two Good Things

1. Prioritization makes it easier to say ‘no.’

Outdoor company Patagonia is the poster child of companies that put their money where their mouth is. Its updated organizational purpose clearly states that Patagonia has put, “protecting our home planet even over everything else.”

The company understands that there’s no business if there’s no planet.

CEO Rose Marcario recently said, “I think that companies are realizing that their customers and their employees expect them to take a stand. You can’t live in the gray area anymore. There’s too much at risk right now.”

Patagonia commits 1% of its total sales to environmental groups, through One Percent for the Planet. The company has zero-tolerance for those who don’t do their part. Patagonia has sued the U.S. Government for failing to protect National Parks. The company also stopped doing business with firms that don’t have serious sustainability plans.

Most companies say that they care about their customers and employees equally. However, when push comes to shovel, their decisions show who they really care about. Hint: it’s not their people.

Southwest Airlines has chosen “employee happiness even over customer satisfaction.” That doesn’t mean that the company doesn’t care about satisfying its clients. Southwest believes that to please its customers, its employees must feel happy first.

Herb Kelleher, the airline founder, always reminded his team that “The business of business is People.”

Southwest Airlines practices an unusual team ritual called Cultural Blitz. A group of employees shows unexpectedly to show their appreciation to flight crews by giving them snacks and good wishes. The best part? They clean the plane between flights–traditionally the responsibility of flight attendants.

The company takes care of its people in bad times, too. Southwest Airlines openly recognizes all significant events in the lives of people and their families, not just birthdays. It has even established a Catastrophic Fund to provide aid when needed.

Workplace cultures that have clear priorities need fewer rules. Rather than telling people how to act, they define norms and let people act accordingly.

Netflix is a perfect example of this. The entertainment company prioritizes “freedom and responsibility even over control.”

There are very few policies at Netflix. And all have one thing in common: they treat people the way the company wants them to behave: like grown-ups.

The travel rule encourages people to “Act in Netflix’s best interest.” The company has a two-word unlimited vacation policy: “Take a vacation.” It’s a clear reminder that taking time off is vital for people to recharge and perform at their best.

In both cases, Netflix doesn’t tell people how much they should spend on a business trip or how many days off they should take. It encourages them to be responsible and consider the context.

In case you wonder, Netflix’s travel expenses went down since it gave people more freedom to choose.

4. Your priorities define who you are

It’s tempting for any local, fast-growing startup to leave its country and move to Silicon Valley. But, Atlassian co-founders new better.

As Scott Farquhar, told the New York Times, “I know the U.S. very well, and I know Australia very well. And I think we’ve got it better here.”

Choosing “Australia even over Silicon Valley” was a bold move for Atlassian. The tech company had to get involved in politics. It all started to accelerate visa processing to bring foreign engineers to offset the limited Australian talent pool.

As the company continued to grow, the co-founders led an effort to make Australia more tech-friendly.

Atlassian has partnered with the Australian government to create a new technology innovation hub in Sydney. The co-founders choose the right path, not the easy one.

Today, the $50 billion company is spearheading Australia’s version of Silicon Valley that will be the home of 10,000 new jobs.

5. Priorities keep you on the right track — especially during hard times

When Delta announced that it would pay ALL its employees a bonus of 16.6%, people went crazy.

While I think the Delta’s decision is laudable, it reminded me of how priorities keep companies on the right track. It’s easy to be generous during good times, but aren’t companies meant to support employees during tough times, too?

Patagonia prioritizes “People development and wellbeing even over profit.”

We all know 2008 was a tough year for most companies, not just Patagonia. However, the outdoor company decided to stay true to its core priorities.

Despite the economic pressure, Patagonia didn’t cut employee benefits as most companies did. It kept the onsite childcare service, didn’t reduce its health care service and maintained training and personal development plans intact.

Hard times put most companies’ priorities to the test. Patagonia sacrificed short-term profit for long-term growth. No surprise then that its retention rate is way above average (96%).

Your company culture is defined, but what you say ‘yes’ and ‘no’ to. Prioritization requires making sacrifices, especially when you have to choose between two good things.

What are the top three even over priorities of your organization?