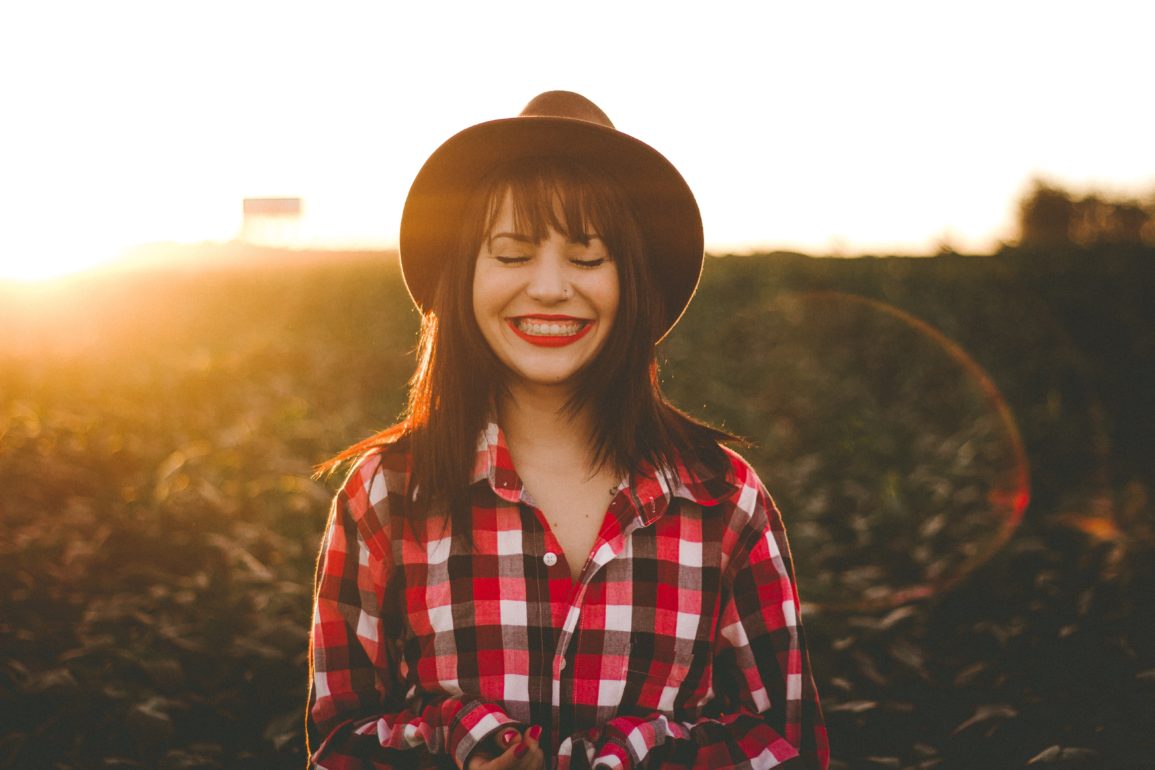 Finding work-life balance feels like the search for the Holy Grail. I’m looking really hard, but it’s elusive. Successful entrepreneurs and entertainers often talk about how it feels like their lives run them sometimes given their grueling schedules.

I recently wrote about how I literally had to add something to my already busy schedule to create time that was dedicated to just me.

Maybe work-life balance is about slowing down and just enjoying the moment. Easier said than done.

Years ago, I was talking with one of my mentors. We ended up in a philosophical conversation about time. There never seemed to be enough of it, and it seemed to go so fast. Then he told me something I wouldn’t fully understand until years later:

“If you think time goes fast now, wait until you are older and have kids. Then it flies.”

I have arrived at “years later”, and he was right. These days, time flies. I run a growing business and have a large family. There’s always something going on, from soccer tournaments and school plays to client projects and business development.

2017 began with the same fast pace, but I’ve given it some real thought because I felt like I was completing a race every day instead of really enjoying things. Many of my friends and business colleagues had told me the same thing.

“Everything is getting done, but something is missing”

The somewhat scary realization I’ve had, though, is that I often don’t remember actually doing much of it. Time has passed. Things have gotten done, but I don’t really remember a lot of the moments during the day, sometimes even including what I ate for lunch (and I love food, so this is particularly troubling).

It’s kind of like that thing we’ve all experienced where you drive 30 minutes to work but don’t remember anything about the drive.

When I forced myself to think about it, there were two things I was guilty of that were causing me to chase time instead of enjoy it:

1. My list of things to do was really long.

It wasn’t stopping me from getting things done, but it certainly was stopping me from enjoying them. I found myself rushing to get done with one thing to make sure I had enough time to get to the next thing and even thinking about the next few activities while being in the middle of another.

Even one day when I was playing with my two year old son, which is something I cherish more than anything, I found myself thinking about the three e-mails I needed to send out, taking our 15 year old to soccer practice, and the report I had arbitrarily assigned to myself to get done that day.

All of this was because I had put all of these things and more on my list for that day.

2. I spent a lot of time thinking about the future.

As much as thinking ahead, planning, being future oriented, and anticipating what was coming have been really important parts of my business success, the problem was that I was thinking about the future while in the present. And the collateral damage was the present moment.

A few minor adjustments have made a big difference

I’ve been trying things a little differently. I can’t control time, but I’ve realized that I can at least control what time zone my head is in. For me, it has come down to three things that might be helpful for you, too:

1. I shrunk my to-do list significantly, which has meant less time rushing from thing to thing and more time to just be focused on the thing I’m doing.

2. I set aside a specific time during the day to focus on all that planning and future thinking stuff so I’m not inclined to separate myself from being in the activity I’m in at any other time during the day. It’s helped keep me in the moment.

3. If I’m doing something, I keep my head in the present instead of mentally traveling to a future activity, even if that future activity is going to be really awesome. And I’ve tried to eliminate the expression, “I can’t wait for…” from my vocabulary.

Have I slowed down time? Not really, but I find myself absorbing the little moments a lot more.