How to Stop a Micromanaging Boss 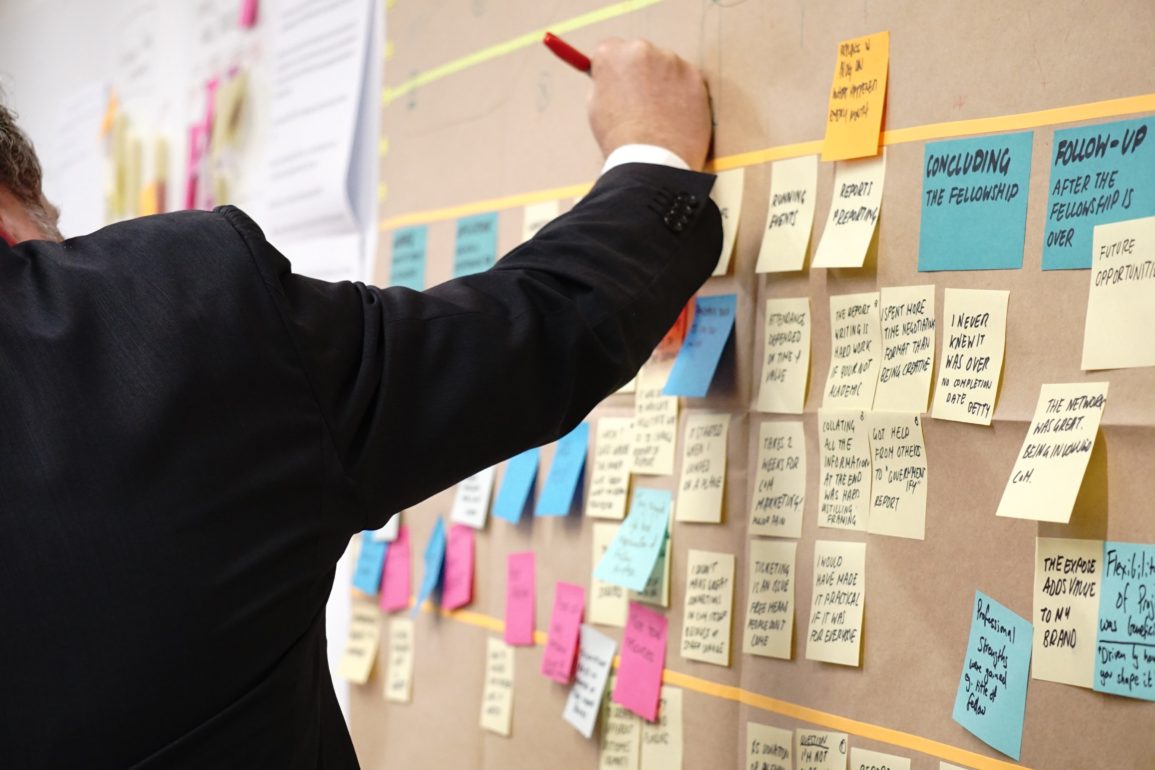 If you haven’t worked for a micromanager, you’ve heard about them. Employees buzz about these bosses over lunch, complain about them around the water cooler, and chew them up at the dinner table with their family.

At the worst situations, frustration leads to deep-seated resentment that triggers a job change or career move. (A Gallup study of 7,272 US adults found that one in two left their job to get away from their manager.)

You may recognize this bad behavior from your boss: the game of Gotcha.”

These micromanagers never seem to focus on the perfect circle. Instead, their first comment calls attention to the inconsequential mistake. They ask for trivial back-up data that you failed to bring with you to the presentation. They imply that maybe you have misunderstood the politics surrounding the situation and therefore have written the email with a more aggressive tone than appropriate.

Rather than the positive result of your project, their focus in a meeting is always on your “failure” to distribute your project results to all the “correct” people.

These micromanagers may distrust you for any number of reasons: They fear you and fear losing control if they don’t keep close watch on you. Their micromanaging may be an attempt to boost their self-esteem by lowering yours with tight controls, with threats that instill fear of firing, and with constant put-downs and corrections.

They feel frightened and out of control themselves, and frustrated at the increased workload their micromanaging causes.

So if you work for a micromanaging boss, your first two challenges: Develop trust and help your boss feel secure. Tall order. (Side-note: Distrust comes from faulty assumptions about other people’s intentions.)

Antidotes to “Gotcha” and Micromanagement

Remember that micromanagement is most frequently about distrust and insecurity. Help the boss feel secure by demonstrating your competence at every level and being transparent with your intentions that you both succeed in the job.