How to Take Your Retention Strategy to the Next Level 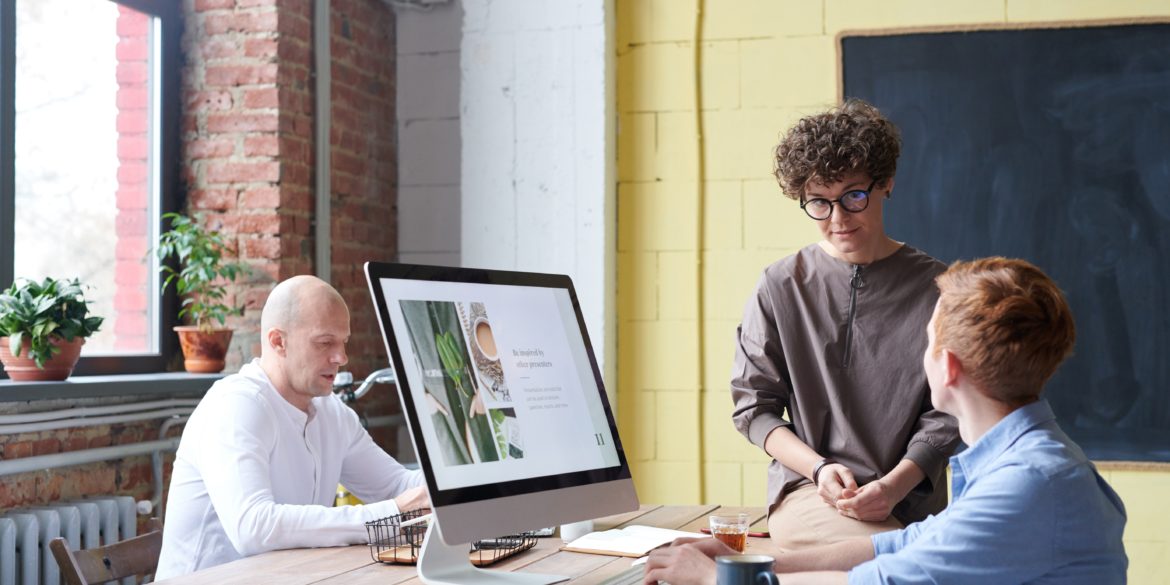 There’s no question, the downside of a good economy is that it’s harder to retain your best talent. The challenging underperformers stick around, while your rock stars are suddenly the hottest ticket on LinkedIn. If you’re like most executives we talk to, you’re looking to build a more comprehensive retention strategy.

5 Ways to Take Your Retention Strategy to the Next Level

Finding great talent and building a Winning Well culture are table stakes, but what else can you do to retain your top talent?

1. Expand Your Approach to Exit Interviews

Do you know who is leaving and why? Do you have a solid exit interview process in place? If not, it’s worth the energy to build it. Sure you want the data, but the exit interview itself is a cultural intervention.

Imagine that Joe gets a new gig. Joe’s peers all know Joe is frustrated with his boss and they’re struggling with their managers too.  They ask Joe, “Did they EVEN ASK  you why you’re leaving?” And he says, “Nope, they DIDN’T BOTHER to ask. They don’t care.”

Now Joe has left and his friends are wondering if they should too (oh yeah, and Joe gets a bonus at his new gig for referrals.)

It’s worthwhile looking from the other perspective too.

When I revamped the exit interview process at Verizon, I also added an additional question back to their immediate manager: “Would you have preferred to retain this employee?” We correlated their manager’s answer to the employee’s last performance rating and included these two pieces of information along with the exit interview.

We then reported out to the senior team on “good attrition” and “bad attrition.” This strategy isn’t foolproof, clearly, as some gamer managers might make excuses for losing an A player, (eg: “He was a troublemaker.”) But a strategic HR partner can see the patterns. We found that these simple additions helped us hone in our real retention issues, and gave our best managers the cover they needed to deal with long-term performance issues without being hassled about their retention rate. They were rewarded for building a team of Winning Well players who focused on results and relationships.

I recently received a call from a millennial who loved her job and was getting great feedback about her performance, but was really frustrated by her pay. “All my colleagues tell me that the only way to get a raise around here is to get another job offer and bring it to them–then they’ll match it. That strategy has worked well for several of them. So, I’ve joined several networking groups and am determined to get another job offer so I can get the raise. Of course, who knows? I might even find a better job along the way.”

It’s your job to know their market value, not to send employees shopping.  If budgets are that tight, consider right-sizing so you can pay your team fairly. I’d always rather have a team of 8 highly-motivated rock-stars than 10 that I settled on because I couldn’t afford to attract the right talent – and who are looking around for a better opportunity.

3. Re-Recruit Your A Players

Particularly during times of stress and change, it’s so important for your A players to know how valuable they are. Tell them specifically why you value them and the contribution they make. I remember at one point in my work at Verizon, I was frustrated by my lack of career movement. A merger came along and the prospects for future growth didn’t look good, so I started looking outside and was becoming intrigued by what I saw. One senior leader I supported wrote a quick note to my boss’s boss (copying me) and said, “I hope you realize what a gem you have.” and he responded, copying me “Yes, I do, and I see a bright future for her here.” It opened the door for me to initiate a “Where is this going?” conversation. He encouraged me to be patient. I was. It was worth it.

4. Build A Culture of Accountability

You know what your team wants more than a Foosball table and mimosas on Monday afternoon, right? They want clear direction, and a boss and team they can count on to perform consistently every day. I promise. A Players want to work on A teams. If your A players go home frustrated every day because they work on a team of slackers, they will start looking around for a place with other people who get it.

Just today, I had a manager confide in me:

“My compensation is tied to the performance of my peer team. Results are not good. I’ve transferred in from another division and I know some easy ways we can make this better. I’ve talked to my boss and she gives me lip service saying she’ll give me an opportunity to share at a future team meeting. And it doesn’t happen. She’s not listening. I’ve got a young family to support. If no one will even listen to my ideas (which I know work!) why should I stay?”

Human beings want to be heard. Do your managers have the skills and tools to hear them?

If you’re struggling to retain your best talent, dig a level deeper to find out what’s really going on.

5 Strategies to Beat Depression and Stress as an Entrepreneur
We use cookies on our site to give you the best experience possible. By continuing to browse the site, you agree to this use. For more information on how we use cookies, see our Privacy Policy
Continue