How to Train Your Brain to See You’re Stronger, Better, and More Capable Than You Think

Believing you're weak, fragile, and wounded will cause you to grow fiercely overprotective of yourself. 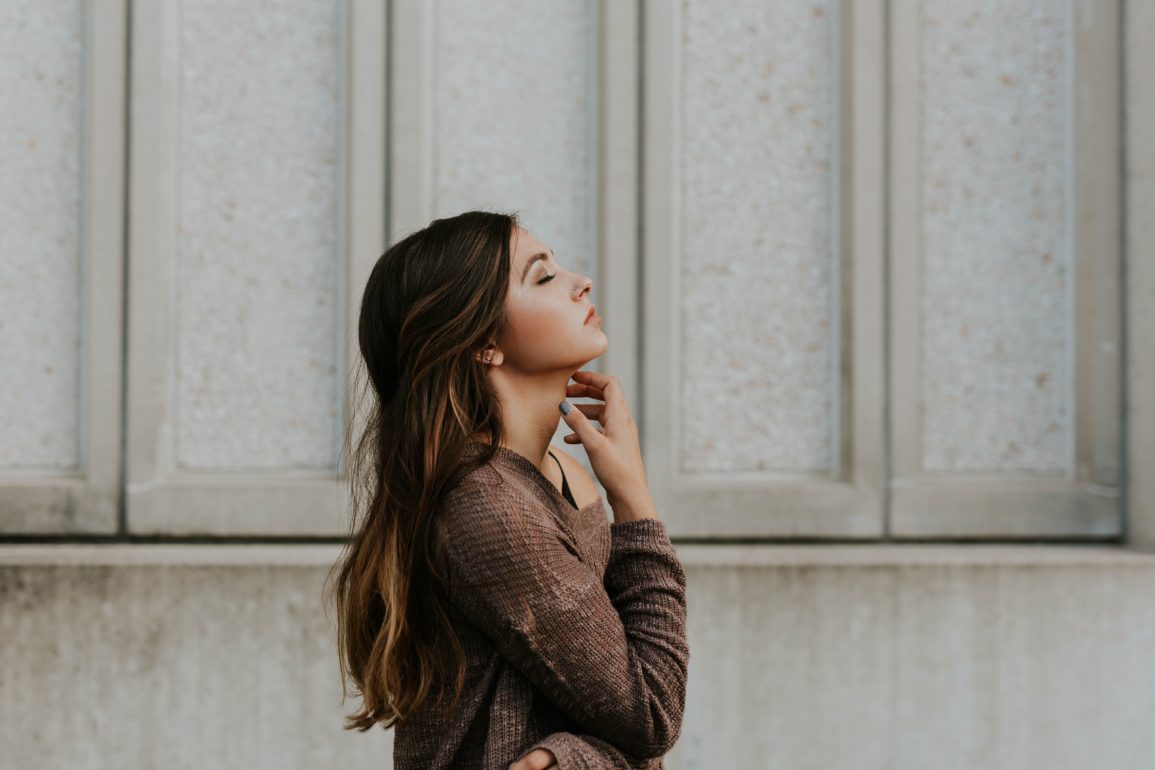 I injured my ankle a few years ago and the physician said, “I think it’s broken but it’s so swollen we can’t see the break on the x-rays.” She sent me home with crutches and said to return in a few days when the swelling went down so we could take another set of x-rays.

Even though my ankle was wrapped tightly in an ace bandage, the thought of moving around with a broken bone made me shudder. So I moved my leg as little as possible out of fear that one wrong twist would damage my ankle even more.

I waited a few days but the swelling didn’t go down. My doctor sent me to see a physical therapist. By then, almost a week had passed and my ankle was getting worse.

After taking a quick look at my ankle, the physical therapist said, “It’s not broken. It’s just a bad sprain.” He explained how he knew it wasn’t broken and said, “It’s still swollen because you haven’t moved your ankle joint in a week. Any joint that stays stiff that long is going to be angry. Start moving it and the swelling will subside and you’ll feel better.”

He was right. I started doing the exercises he recommended and within two days, I could walk without crutches. My ankle wasn’t broken. It was my belief that it was broken that was holding me back.

Ironically, this is exactly the type of self-limiting belief I teach people in my therapy office to avoid–believing they’re more fragile or more wounded than they actually are.

If you believe you’re frail, you’ll grow overprotective of yourself. Then, you’ll dodge the challenges and opportunities that will help you live a fulfilling, meaningful life.

When I believed my ankle was broken, I treated myself like I was fragile. Ultimately, my attempts to take care of myself made my ankle injury worse.

It’s easy to do that to yourself. Believing you’re too fragile to cope with emotional pain–or thinking you’re too weak to recover from an emotional wound–will cause you to become protective of yourself. Over time, you’ll grow so busy defending against anything that might hurt you that you won’t be able to build a life that matters.

The more you protect yourself from emotional discomfort–like feeling sad, hurt, or disappointed–the fewer opportunities you’ll have to put your mental muscles to use. And over time, those muscles atrophy similar to the way your physical muscles would atrophy if you never used them.

Unfortunately, living deep inside your comfort zone won’t create a comfortable life. In fact, your efforts will backfire. Rather than put your energy into overcoming challenges and solving problems, all of your effort will be devoted to your fear that you’re unable to cope.

Here are a few examples of how this self-limiting belief plays out in real life:

How to See Yourself As Strong

It’s important to care for emotional wounds (just like you need to care for yourself physical wounds). But too often, we confuse being overprotective with self-care. Sometimes, the best thing you can do for yourself is push through the discomfort–not avoid it.

Your brain will try to talk you into giving up, holding back, or playing it safe because it wants to protect you from emotional pain. The truth is, you’re stronger than you think.

You have to challenge yourself and prove your brain wrong. Every time you face discomfort head-on, you’ll be able to use your mental muscles–and become mentally stronger. And the stronger you become, the more confident you’ll be in your ability to face whatever life throws your way.