How Unlikely Partners Challenged Each Other to Innovate

Warren Buffett and Charlie Munger, for example, are like the alter ego of one brilliant mind. 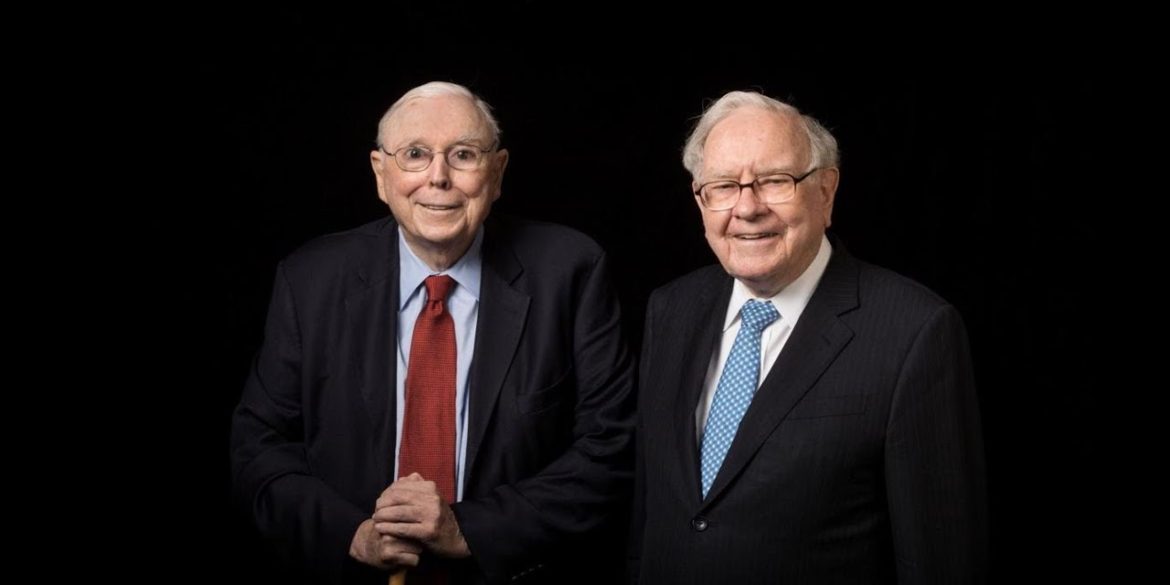 When people think of innovation, they usually picture gadgets or maybe a miracle drug. Oftentimes, the greatest innovations are subtler: how we invest money, enjoy music, or play sports. Innovation requires harnessing the positive tension of constructive conflict.

The following examples show one or more unlikely pairs of partners that challenge each other to create something better or new.

Money. Berkshire Hathaway is arguably the most successful investment and holding company in American history. Yet, Chairman Warren Buffett and Vice Chairman Charlie Munger seem like the alter ego of one brilliant mind. Buffett is a methodical investigator with a folksy demeanor while Munger is a brilliant iconoclast with wit and flair. Though individually they were reasonably successful, together they not only schooled Wall Street, but also changed how investors manage their money.

Sometimes constructive conflict isn’t obvious. As more than fifty years as partners, they’ve never had a quarrel. However, they are foils for each other with oppositional temperaments and set of skills.

Music. Veteran Robert Sherman wanted to be a novelist and his younger brother Richard Sherman had aspirations to be a celebrated composer. On a bet by their father, a Tin Pan Alley songwriter, they worked together to write a few tunes and make just enough money to start their “real careers.” Robert crafted the lyrics with the slow precision of a brooding poet while Richard seemed to spontaneously create ebullient melodies.

In 1964, Walt Disney commissioned the two to write a song for the It’s a Small World Exhibit at the New York World’s Fair. The rest is history. The Sherman brothers went on to write music for Marry Poppins, The Jungle Book, Winnie the Pooh, Chitty Chitty Bang Bang, and many others. However, their tension was too much to endure and they parted ways in 2002.

Sports. In 1992, Shaquille O’Neal was the first player taken in the NBA draft. Over seven feet tall and 300 plus pounds, O’Neal was the dominant big man in the league from day one. Kobe Bryant was the youngest NBA starter ever.

In 1996, the two men found themselves on the same team: The Los Angeles Lakers. Shaq was the established superstar and leader. O’Neal’s easygoing demeanor was publicly criticized by the younger Bryant, and years of trash talking followed. In 1999, the Lakers hired Phil Jackson, who had previously coached the Chicago Bulls to six championships, to unite the feuding teammates. Jackson saw the potential to create a new hybrid approach to basketball: inside-out and outside-in. With O’Neal, the Lakers were powerful. With Bryant, they were fast. Jackson added players to the roster to better support both of them.

The result was three NBA championships in a row. While previous coaches had viewed the tension between the two as a distraction, Jackson saw it as a source of creative energy.

At the heart of innovation are people. How they complement, challenge, and enhance each other results in creativity.

Innovation requires diverse thoughts and the skill to create new solutions. Imagine what could be accomplished if we harnessed the generative power of the current conflict in our society to make innovation happen. 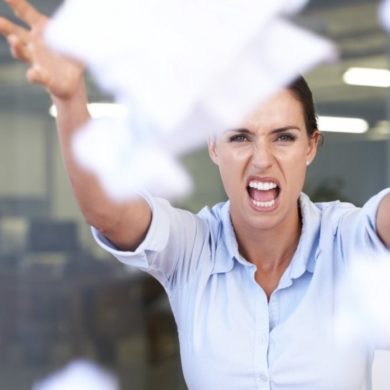 5 Ways To Prevent People From Pushing Your Buttons
We use cookies on our site to give you the best experience possible. By continuing to browse the site, you agree to this use. For more information on how we use cookies, see our Privacy Policy
Continue