This one behavior says a lot about your life outlook. 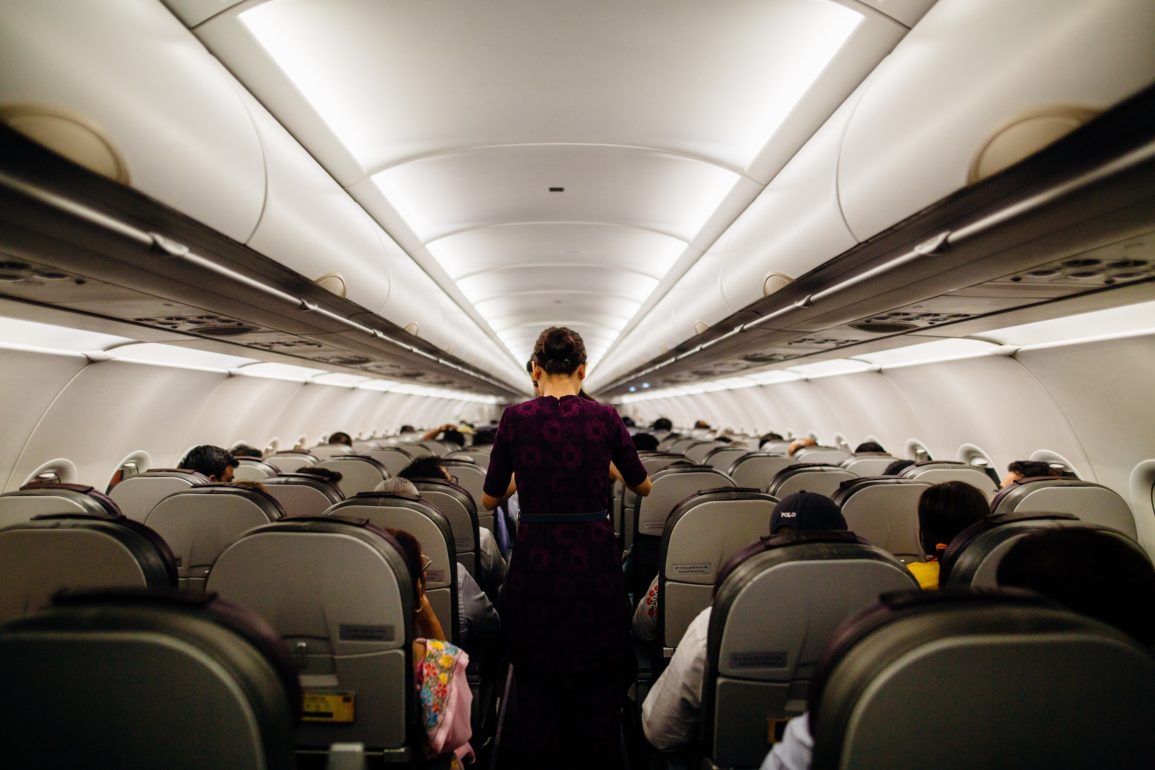 The airplane is a funny thing. It compresses our shared universe down into one slender aluminum tube hurtling through the sky for two hours at a time or so.

And as comedian Louis C.K. reminds us, it’s a frickin’ miracle, the fact that you’re ripping through the clouds while sitting in a chair. So keep that in mind before you complain about that half-hour weather delay.

It’s also a microcosm of one’s inclinations, if you know where to look.

What kind of leader and human being you are boils down to this one question: Do you extend your seat backward (from the upright position) or not?

Those that do are knowingly:

I’ve done incredibly unscientific research on this and found that the Upright Citizens Brigade are very aware of the impact of leaning backward in their seats on an airplane, and feel that it’s rude and self-centered.

These same people, amazingly enough (and indeed, there was a correlation in my “research”), strongly tended to be others-oriented leaders who put a premium on the needs of their employees, and on giving them space (literally and metaphorically) to operate.

They tended to be self-aware leaders who realized their behavior would have a ripple impact, like the domino effect of an infringing seatback.

Outrageous, you shout! An over-generalization, you say. There are exceptions, like that time when your back was killing you.

I’m just encouraging you to think about your fellow travelers the next time that ding indicates you are free to move about the cabin–and free to be considerate (or not).

And meanwhile, back at the office on the ground, remind yourself to stay upright and others-oriented as a leader and co-worker.

It will elevate everyone.

Now, if only we could do something about the 80 percent of the plane (myself included) that feels compelled to spring to their phones 1.5 seconds after landing.