When kids see parents are not trying to stop them from having fun, but are rather helping them keep things in perspective and in the right proportion, they become allies instead of enemies. 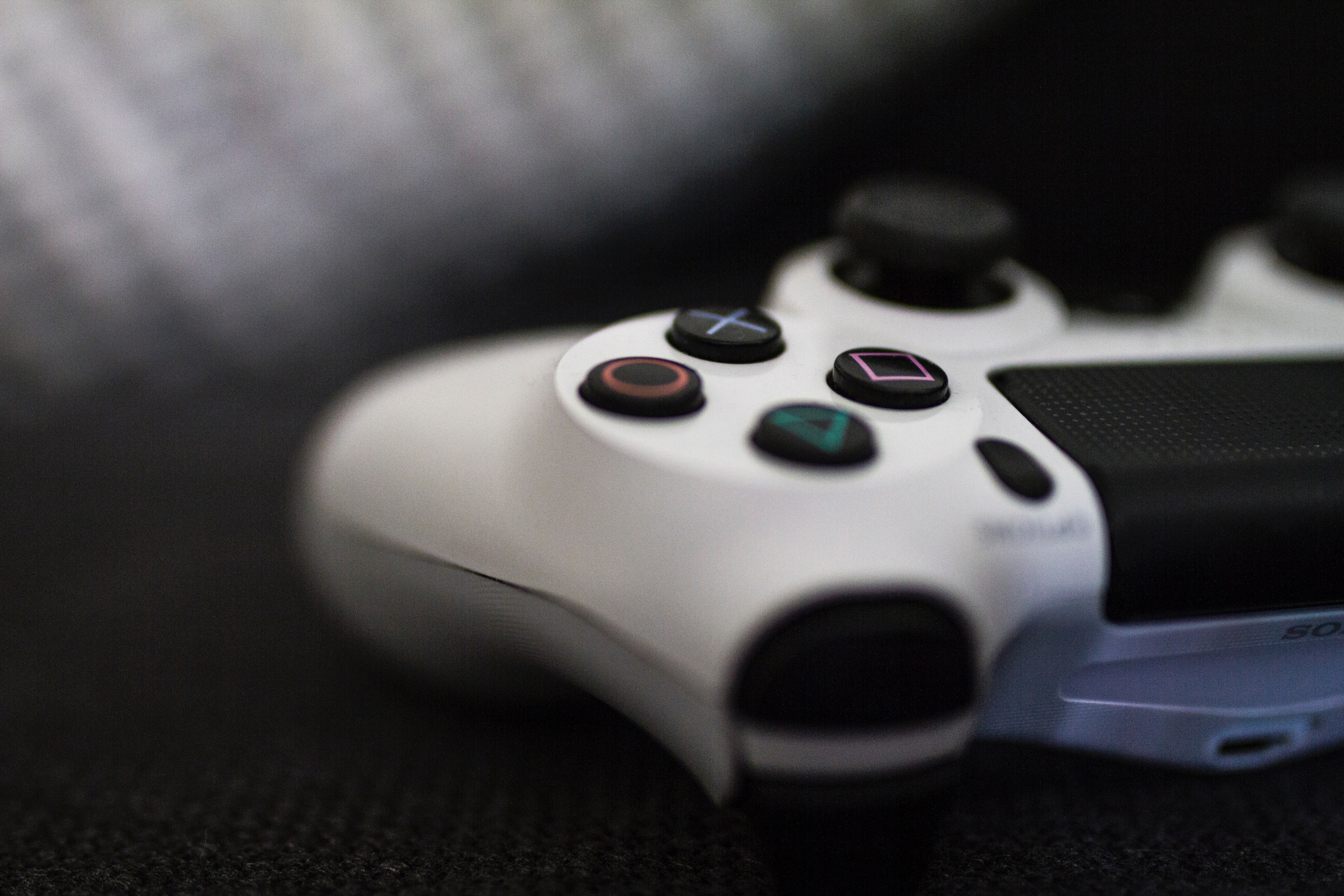 Many parents are concerned with their child’s seemingly obsessive video game play. Fortnite, the most recent gaming phenomenon, has taken the world by storm and has parents asking whether the shooter game is okay for kids.

The short answer is yes, Fortnite is generally fine. Furthermore, parents can breathe easier knowing that research suggests gaming (on its own) does not cause disorders like addiction.

However, there’s more to the story. A comprehensive answer to the question of whether video games are harmful must take into account other factors. Fortnite is just the latest example of a pastime some kids spend more time on than is good for them. But parents need to understand why kids play as well as when to worry and when to relax.

The word “addiction” gets tossed around quite a bit these days. It’s not uncommon to hear people say that they are addicted to chocolate or shoe shopping, but if it isn’t causing serious harm and impairment to daily function, it isn’t an addiction. It’s an overindulgence.

This isn’t just semantics. An addiction involves a lack of control despite adverse consequences. Parents may worry their kids are addicted, but if the child can pull themselves away from a game to join the family for a conversation over dinner, and shows interest in other activities, like sports or socializing with friends, then they are not addicted.

Generally, parents panic when their kid’s video game playing comes at the expense of doing other things like studying or helping around the house. But let’s be honest, kids have been avoiding these activities for ages. Equally true is the fact parents have been complaining about their unhelpful children well before the first video game was plugged into its socket.

In fact, moderate video gameplay has been shown to be beneficial. A study conducted at Oxford by Dr. Andrew Przybylski revealed playing about one hour per day enhanced psychological well-being, while when taken to an extreme, playing over three hours per day, was correlated with less well-being.

The real question should be what is it about the special draw of gaming that makes it the preferred pastime of so many millions of kids? What makes it so difficult for even non-addicted kids to step away from video games sometimes?

The answer has to do with the way games address basic psychological needs.

What Kids Are Looking For (And Not Getting)

Fortnite, like any well-designed video game, satisfies what we are all looking for. According to Drs. Edward Deci and Richard Ryan, people need three things to flourish. We look for competence — the need for mastery, progression, achievement, and growth. We need autonomy — the need for volition and freedom of control over our choice. And finally, we strive for relatedness — the need to feel like we matter to others and that others matter to us. Unfortunately, when considering the state of modern childhood, many kids aren’t getting enough of these three essential elements.

School, where kids spend most of their waking hours, is in many ways the antithesis of a place where kids feel competence, autonomy, and relatedness. There, kids are told what to do, where to be, what to think, what to wear, and what to eat. Alarms and bells orchestrate their movements with farm-chattel precision while teachers opine on topics students could care less about. If they’re bored and want to go, they’re punished. If they want to learn something else, they’re told to be quiet. If they’d like to go deeper on a topic, they’re prodded to stay on track. Of course, this isn’t every student’s experience and different countries, schools, and teachers use different approaches to educate kids. But while some argue discipline and control provide structure, it’s clear why teachers and students might struggle with motivation in the classroom.

Gamers feel competence when they practice strengths to achieve their aims. In a game, players have the autonomy to call the shots, do what they want, and experiment with creative strategies to solve problems. Games are also social outlets where players can feel relatedness. In Fortnite, for example, players often meet in the virtual environment to chat and socialize because doing so in the real world is often inconvenient or off limits. Whereas previous generations were allowed to simply play after school and form close social bonds, many kids today are raised by fearful and overworked parents who insist their kids either attend a regimented afterschool program or stay behind lock and key at home.

We shouldn’t be surprised when the confinement kids find themselves in today often yields behaviors we don’t understand and don’t like. Games satisfy psychological needs other areas of life are not satiating.

Of course, none of this is to say video games are a good substitution — quite the opposite. While a well-designed game attempts to satisfy these needs, it can’t come close to the deep satisfaction real life and real human connection can provide.

No game can give a child the feeling of competence that comes from accomplishing a difficult task or learning a new skill on their own accord. Fortnite can’t compete with the exhilaration that comes from the autonomy of exploring reality, where a child is free to ask questions and unlock mysteries in the real world. No social media site can give a kid the sense of relatedness, safety, and warmth that comes from an adult who loves that child unconditionally just the way they are, no matter what, and takes the time to tell them so.

Some kids suffer from gaming disorders, but such dependencies are often coupled with pre-existing conditions including problems with impulse control. This, of course, does not abdicate companies from their moral responsibility to help problem gamers. It’s time they implement policies to identify and help those with disorders.

For most children, however, parents understanding the deeper truth behind what kids are getting out of games empowers them to take steps to give kids more of what they need. It also helps parents get into a state of mind to talk rationally about overuse instead of succumbing to the hysterics and moral panic that our parents used to try and force us to stop listening to rock ’n’ roll, watching MTV, playing pinball, or reading comic books. Video games are this generation’s outlet and some kids use them as a tool to escape the same way some of us use our own flavor of dissociative devices to tune out reality for a while.

Instead of repeating the mistakes of previous generations with heavy-handed tactics, let’s understand the psychological source of the problem. Ultimately, parents’ goal should be to help kids learn strategies for coping with overuse on their own so that they do what’s good for them even when we’re not around. By teaching self-regulating habits, promoting intentional gaming, and helping kids find suitable alternatives, parents can help kids find what they are really looking for.

Be Vulnerable and Give-Up Some Control

As studies show, there’s nothing wrong with a moderate amount of gameplay. Looking out for symptoms of excessive use, while opening a dialogue about how much is too much, can empower kids to take control of their habits for themselves.

One suggestion is to make time to watch them play and try playing yourself. Become their biggest fan and let them be the expert at something. Letting them coach you through a game will give them the feeling of competency they crave while strengthening your relatedness.

Be vulnerable. Show them you struggle with tech overuse at times as well. Try letting them set their own limits for how much game time is healthy and help them find ways to stick to the time limits they set for themselves instead of imposing yet more rules.

If kids see parents are on their team and not just an obstacle to their needs being met, the all-too-common adversarial relationship begins to change. When kids see parents are not trying to stop them from having fun, but are rather helping them keep things in perspective and in the right proportion, they become allies instead of enemies.

Nir’s Note: This post was co-authored by Andrew Kinch and Nir Eyal. Andrew is the founder of GameAware and Nir Eyal is the author of Hooked: How to Build Habit-Forming Products and blogs at NirAndFar.com 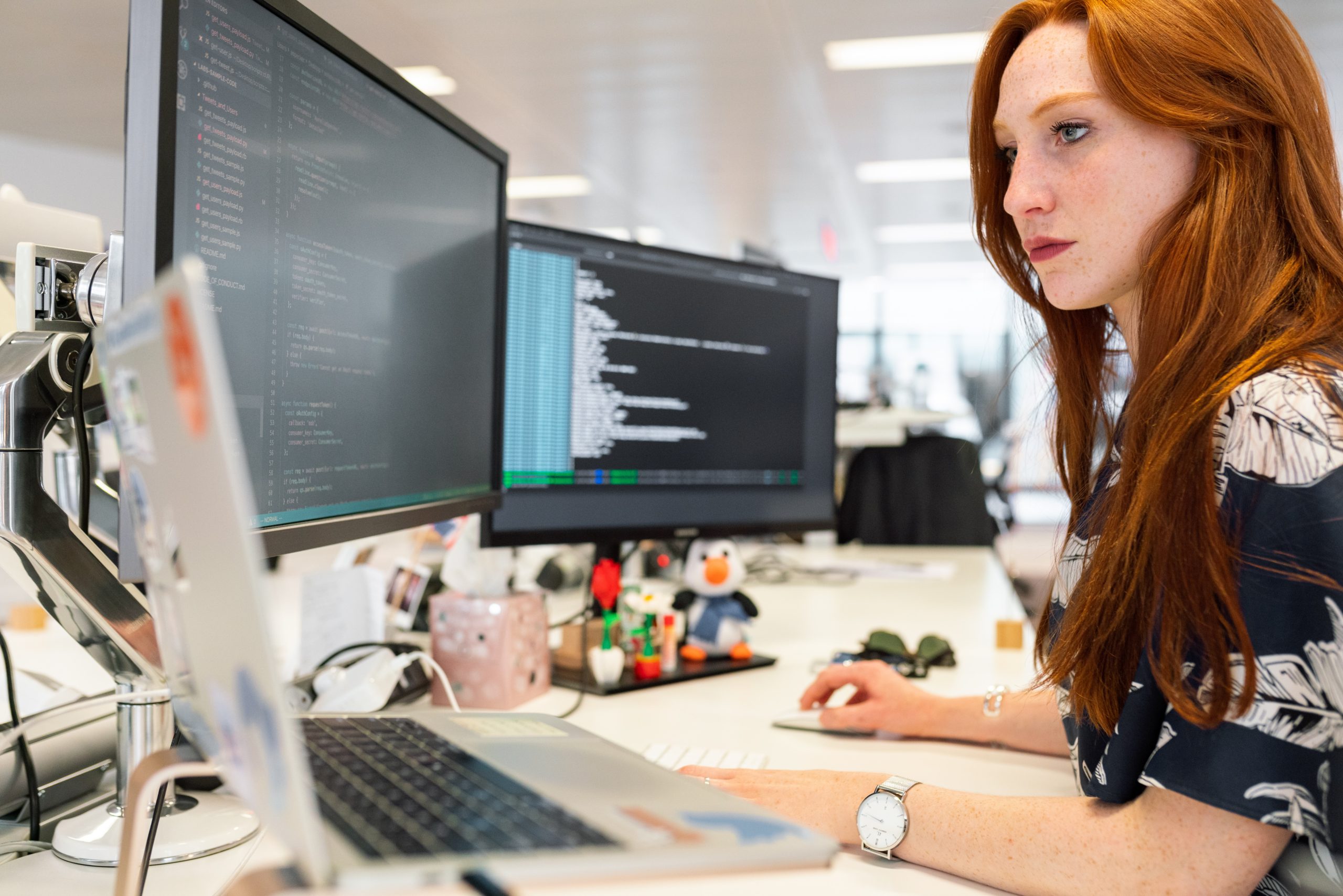 Want to Keep Your Best Workers From Quitting? Start Practicing This Daily Habit of the Best Companies
We use cookies on our site to give you the best experience possible. By continuing to browse the site, you agree to this use. For more information on how we use cookies, see our Privacy Policy
Continue