Leadership as a Catalyst for Change 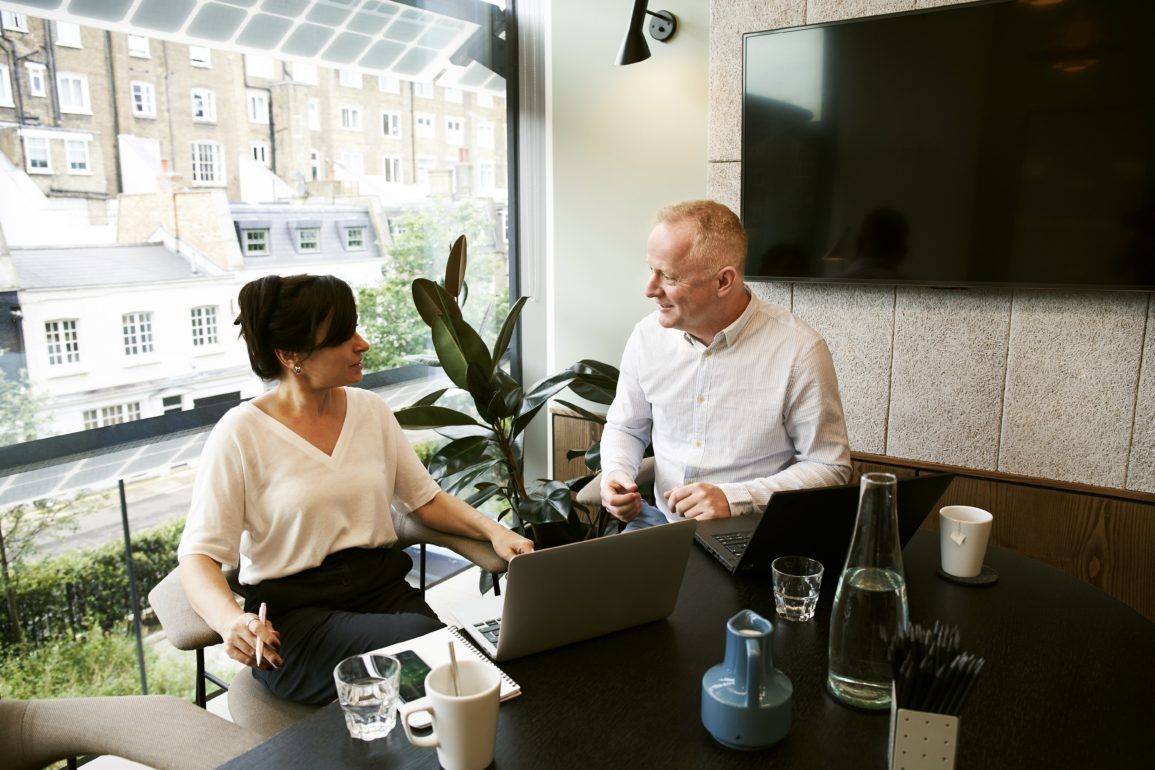 For changes to occur, there must be a catalyst – something that spurs the change. When we think of the word “catalyst,” we may harken back to ye old high school chemistry class and remember that catalysts are substances that initiate or accelerate a chemical reaction. Within an organization, transformational leaders are the catalysts for positive change.

Who Can Be a Catalyst?
The great thing about leadership is that one doesn’t necessarily need to be in a position of power to instigate change. In one of the most remarkable enterprise wide-changes using Appreciative Inquiry, it was a young (under 30) sailor who had the courage to ask for a meeting with the CNO—the Chief Naval Officer. When the head of the Navy heard about the power of Appreciative Inquiry to provide a pathway to culture shift, he saw how it could forge a system of “leadership at every level. This, in a hierarchical command-and-control system, never would have happened if the young sailor had followed the chain of command. Rule number one: catalysts are rule breakers!

Indeed, organizations where all constituencies feel and are empowered to initiate change, have an advantage over others where that isn’t the case. They are more agile, flexible and better able to adapt to environmental, social, and industry-wide shifts. Transformational leadership cultures call for not simply the input, but the engagement and unleashing of the best in all stakeholders.

Transformational leaders can be a catalyst for positive change within organizations and in society as a whole. These leaders have a vision for the future, know what must be done for that vision to come to fruition, can engage others, and are willing to empower others to help them achieve those goals. To make decisions, today’s leaders must consider a wide range of factors within an ever-evolving and complex environment.

Transformational leaders view decisions holistically, realizing that every decision made will impact people in some capacity. Changes will impact not just employees but external stakeholders as well. It is the job of these leaders to help their teams to not only tolerate change but to embrace it as healthy and positive.

How to Be a Catalyst
To be a catalyst for positive change, transformational leaders begin by inquiring of themselves what change they wish to see and turn it into an elevated and inspiring opportunity—a positive emotional attractor. In our research we have discovered three core catalytic moves and skills:

Now ask yourself: how might I become a catalyst for change? What action(s) must I take? How can I point others in the right direction, and what will encourage them to join me in making the change?

Once change leaders have determined the best course of action, they must consider whether the timing is right. Does this change make sense right now, or would people be better served by waiting for a while? Once the leader feels the timing is appropriate, they must then carry out the action that instigates the change.

The action one takes to initiate positive change doesn’t have to be grandiose. Large scale changes can begin with one small action. Like dominoes, a slight movement can be a catalyst for another small action, and so on until a significant change has occurred. Organizations and institutions that empower individuals to become such catalysts have the potential to impact our society positively, and even our world.

In terms of the chemistry of change, ask yourself “what’s the smallest but mightiest catalytic act I have ever leveraged?” And next, what’s something bigger, bolder and braver—”the catalytic act or skill that ignited things in ways that even exceeded my own expectations?” While we don’t often think of “change beginnings”–  the catalysts that initiate or “accelerate a chemical reaction”—these are often the most important leadership moments to learn from. Have you ever studied, perhaps through Appreciative Inquiry, your own and others most catalytic moves?

Everyone should practice this kind of leadership discovery. It, in and of itself, can be a catalyst of catalysts.