Listening to Music You Love Has Surprising Brain Benefits, According to New Science

Jamming out to your favorite tunes helps you succeed, in a variety of ways. 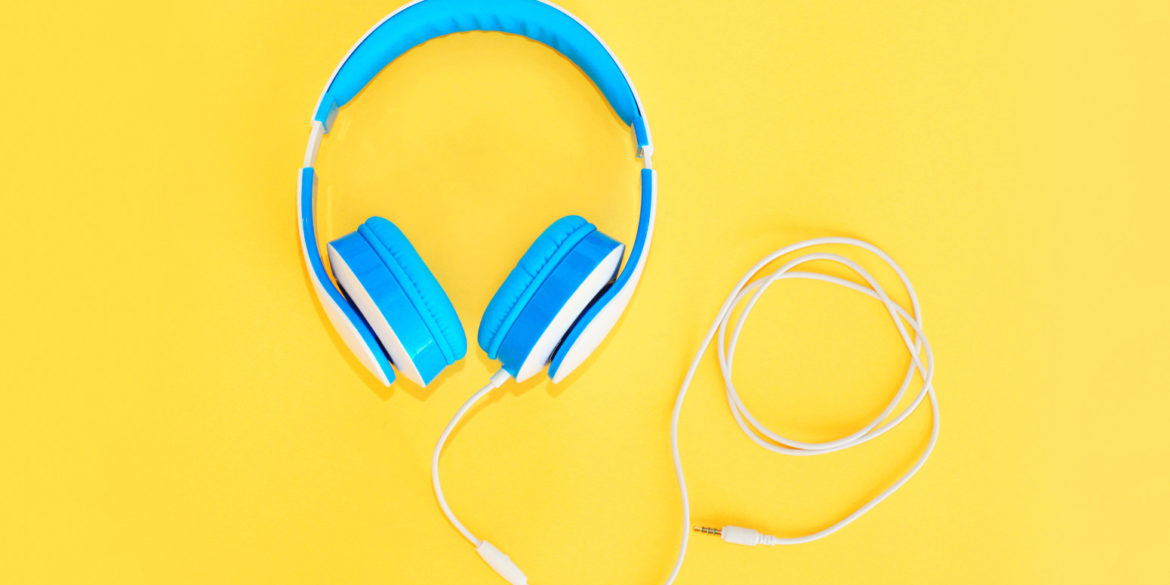 You love listening to music that you love, but it’s hard to pinpoint why. You know music can boost your productivity or make a dull task more amenable, but often you slap in those earbuds just because you want to feel good. Now science has shown exactly why you feel so good and gives you other things to feel good about when it comes to listening to great music.

Laura Ferreri, a cognitive psychologist at Lyon University, and her team of researchers have, for the first time (as she told PsyPost), shown that “Listening to the music you love makes your brain release more dopamine, a crucial neurotransmitter for humans’ emotional and cognitive functioning.” More on that momentarily.

We already know we get a dopamine rush when experiencing pleasurable things like sex, eating our favorite foods, or reaching that next level in Candy Crush and hearing the bells and whistles that go with it. Now, that Mumford & Sons download can be thrown into the mix. This matters because not only is listening to great music great, it’s great for your brain.

Dopamine’s involvement in many pathways of the brain has been well documented, as indicated by Kate Brophy, Executive Editor of the Icahn School of Medicine’s Focus on Healthy Aging. It plays an important role in a range of brain/body functions that are critical for your success, including motivation, memory, attention, focus, learning, creativity, and mood.

Extra appreciation for the miracle molecule comes from considering what dopamine deficiency can trigger, which includes procrastination, lack of motivation, fatigue, poor memory, disrupted sleep, and even Parkinson’s disease.

Other success enhancing, science-backed benefits of listening to music you love.

Research from Dawn Kuhn, a music therapist at Williamette University, shows that listening to music has been shown to reduce stress by reducing the amount of the stress hormone cortisol in the body. So using those earphones at work might keep away the doctor, as well as those annoying co-workers.

You need sleep to wake up rested and ready to successfully attack your day, and music can help here too. A study from behavioral scientist László Harmat showed that students who listened to classical music for 45 minutes before turning in slept significantly better than those who did not.

Listening to music you love can help that dreadful morning commute. Research published in the Journal of Ergonomics proves what you knew all along, that listening to music while sitting in traffic can improve yor mood, which has add-on benefits for the rest of the day, like arriving at work relaxed at ready to dive into your to-do list.

Music has been shown to boost language skills. A York University study showed that 90 percent of children who took music lessons scored higher on verbal skills. Similar findings were replicated with adults.

And last, but not least, making music you love a part of your life increases IQ and academic performance as Harvard Medical School neurologist Marie Forgeard showed in her research.

It’s pretty great that great music releases success-enhancing dopamine into your brain. So hit that play button and let your brain play while you get to work. 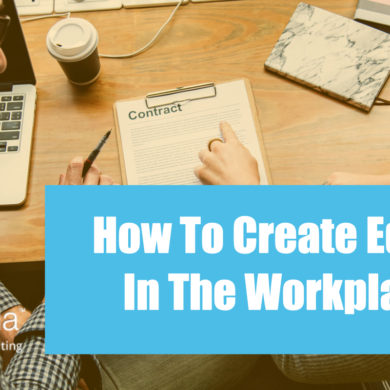 How To Create Equity In The Workplace
We use cookies on our site to give you the best experience possible. By continuing to browse the site, you agree to this use. For more information on how we use cookies, see our Privacy Policy
Continue