By Vunela
In Podcast
1 min read 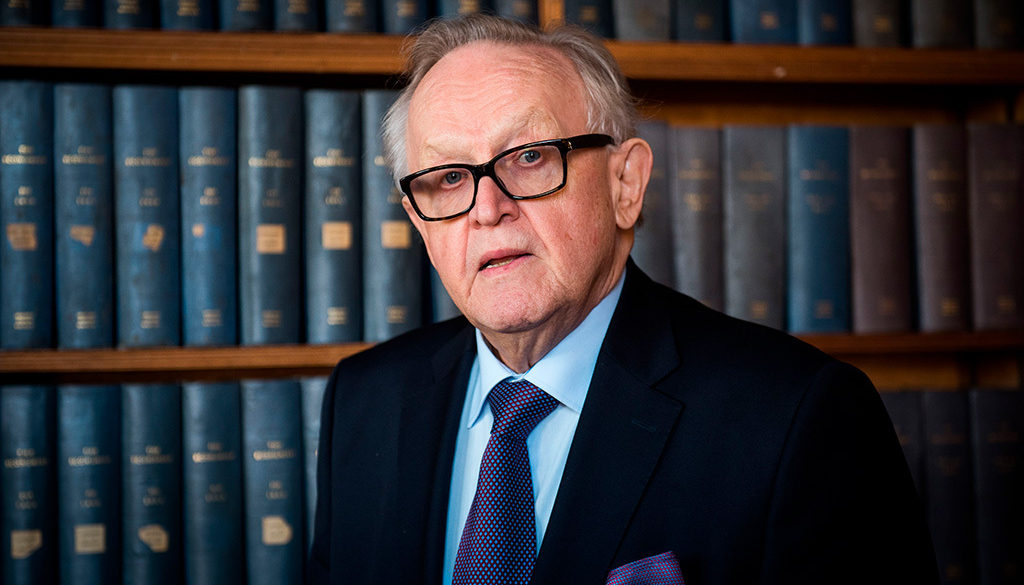 We are so honored for this week’s distinguished guest, Martti Ahtisaari, former President of Finland and the world’s most renowned and successful mediator in international conflicts.   In 2008 he was awarded the Nobel Peace Prize for his leading role in bringing independence to Namibia, Serbia’s withdrawal from Kosovo, and autonomy for Aceh in Indonesia.

In this conversation, we talk about his early years, how he helped bring resolutions to conflicts in Namibia and Kosovo and what it takes to be a good mediator.

Why Companies Need To Advocate For Their Female Executives To Join Boards
We use cookies on our site to give you the best experience possible. By continuing to browse the site, you agree to this use. For more information on how we use cookies, see our Privacy Policy
Continue