Most car drivers in the world have one pet hate in common, the 'Back-Seat Driver’. The one who knows every move they should make before they make it and excessively comments on the driver's actions and decisions in an attempt to control direction or destination. 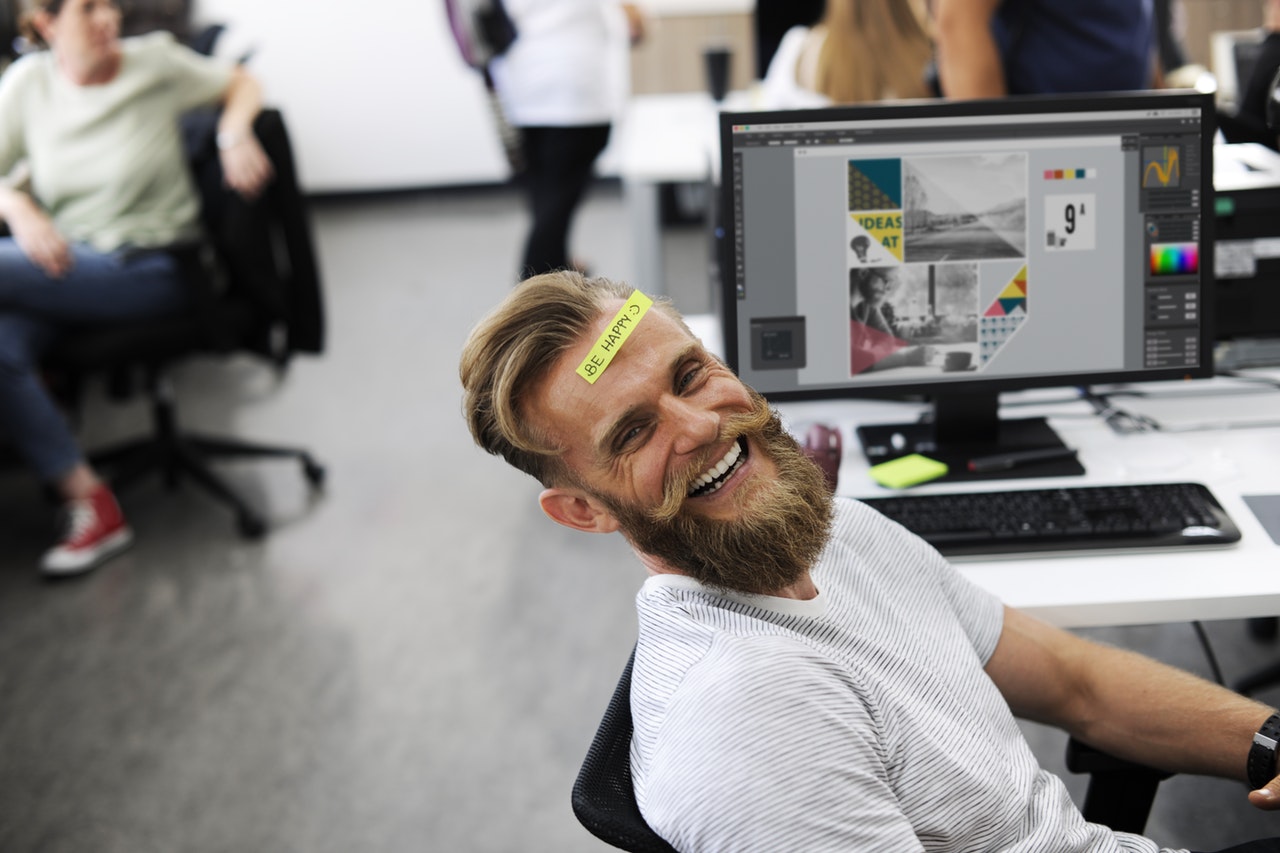 If the driver has a map, directions or a sat-nav in place, back-seat driving is not only unnecessary, it’s frustrating.

The business world can be ruthless, to say the least. Almost every other day, if not every day, you will likely come across someone with an opinion – sometimes a very strong one – on how you should work, talk, look or lead. Sometimes we are those people – the ones with the opinions. You may have been a victim or even been guilty of opining.

Be Constructive, Not Derisive

There is nothing wrong with constructive feedback when given out of genuine concern and with the desire to help one achieve success. Nobody likes criticism. Even children. I’m not sure about you, but I’ve never met anyone who enjoys the feeling of being spoken to derisively. So the least the messenger could do is cushion the verbal blow with gentleness especially when delivering hard-hitting feedback. “It’s not what you say, it’s how you say it,” comes to mind.

You Are On The Same Team

In 2007, when I was training to receive my Executive Coaching accreditation, my mentor was an accomplished Master Coach at Europe’s longest established professional coach training company. I had oodles of respect for her but I was also slightly ‘afraid’ of receiving criticism from her. I wanted to learn how to be the best executive coach and being paired with a Master Coach was one of the best things that happened on my learning journey. She was gentle but very firm and took no prisoners. She helped me work through blocks until I mastered them. What I learnt in that process was not only how to receive feedback but also how to deliver it with impact and influence. She was not a back-seat driver on my journey but a co-driver. We were on the same team working towards a common goal and her feedback helped me achieve the distinction I wanted. She won because she helped me win. Working in a team is not vastly different. The team wins when leadership is invested in helping the team win. Therefore, the best feedback is the one given with a clear pathway to common objectives remembering that the leaders and employees are on the same team.

“In business leadership, feedback is necessary. However, timing is everything.”

Employees know the benefit of not being micro-managed by an over-zealous leader more interested in control than results. Position does not confer leadership the permission to be trigger-happy with feedback. One of the quickest ways to kill engagement within any organisation and create an atmosphere of discomfort that lowers performance and productivity is “feedback ambush” – delivering feedback at the wrong time, like in front of a client or the whole team.

I once had a conversation with an executive who held a senior role within his company. In a boardroom meeting with other senior executives, the Vice President tore his work to shreds (figuratively) and proceeded to comment on his appearance going as far as to ask him to take a break and go buy himself another shirt because the colour of the one he was wearing was ‘wrong.’ When I first heard the story I thought the teller was joking. But he was serious and knew other executives who had been through similar encounters with the said VP. I know this is an extreme case but it gives an example of dire back-seat-driver leadership, and the fact that it happened means it’s possible in a company culture that enables it.

When your team members or partners seek your support to grow in their roles, they give you the permission to ask them hard questions, give honest feedback and useful strategies to help them get ahead. They welcome it when it’s delivered with tact.

When your team know they can trust you to tell it like it is yet still care about them and their results, they can trust you to build them up and not tear them down. And when you adopt this posture of authority as one trustworthy enough to handle other people’s weaknesses constructively, you move from good leadership to transformational leadership.

Delivering feedback effectively has the potential to turbo-boost performance and productivity at different levels of organisation. To foster an environment where back-seat-driver leadership does not exist: 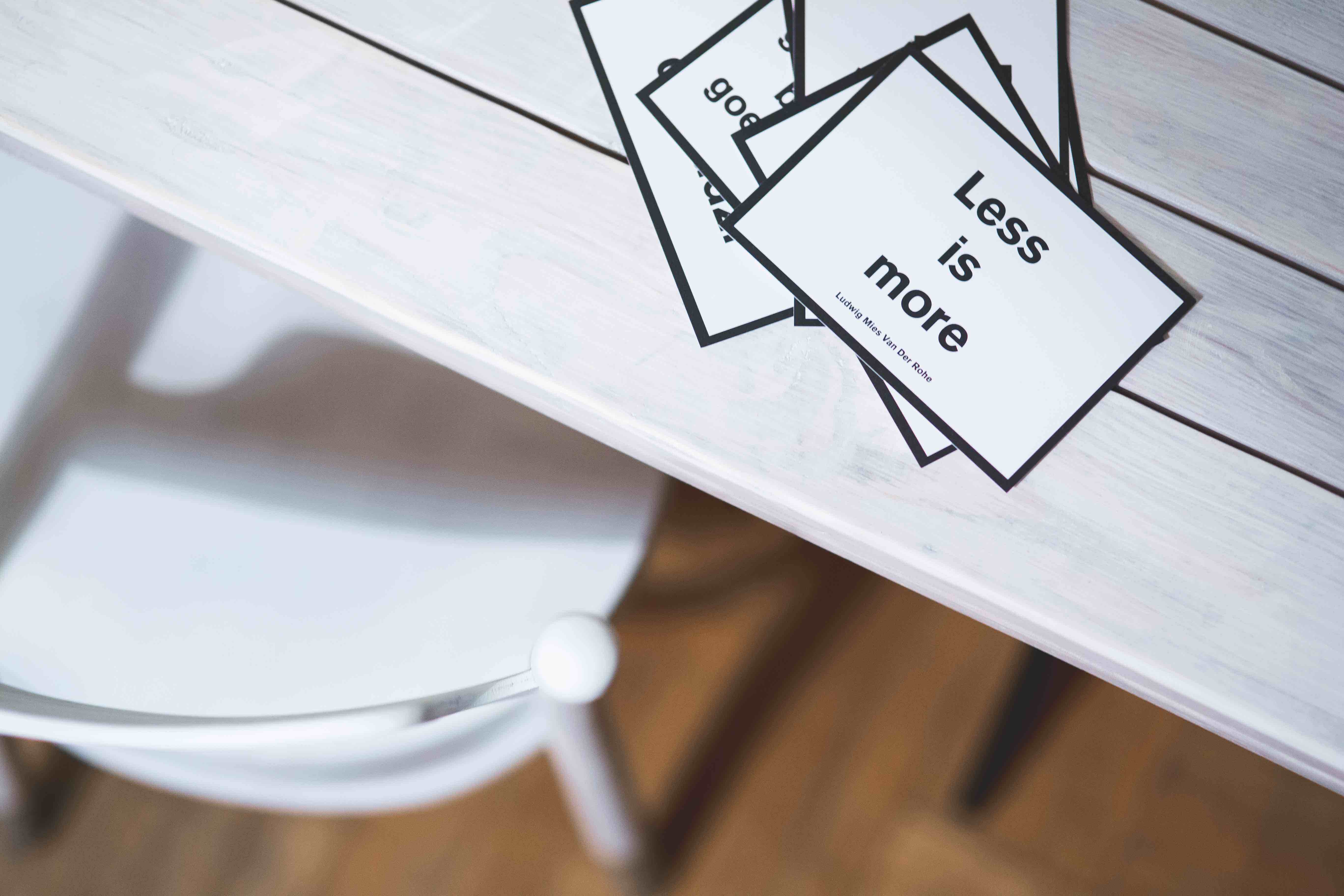 Say More By Saying Less
We use cookies on our site to give you the best experience possible. By continuing to browse the site, you agree to this use. For more information on how we use cookies, see our Privacy Policy
Continue