On Being in Denial 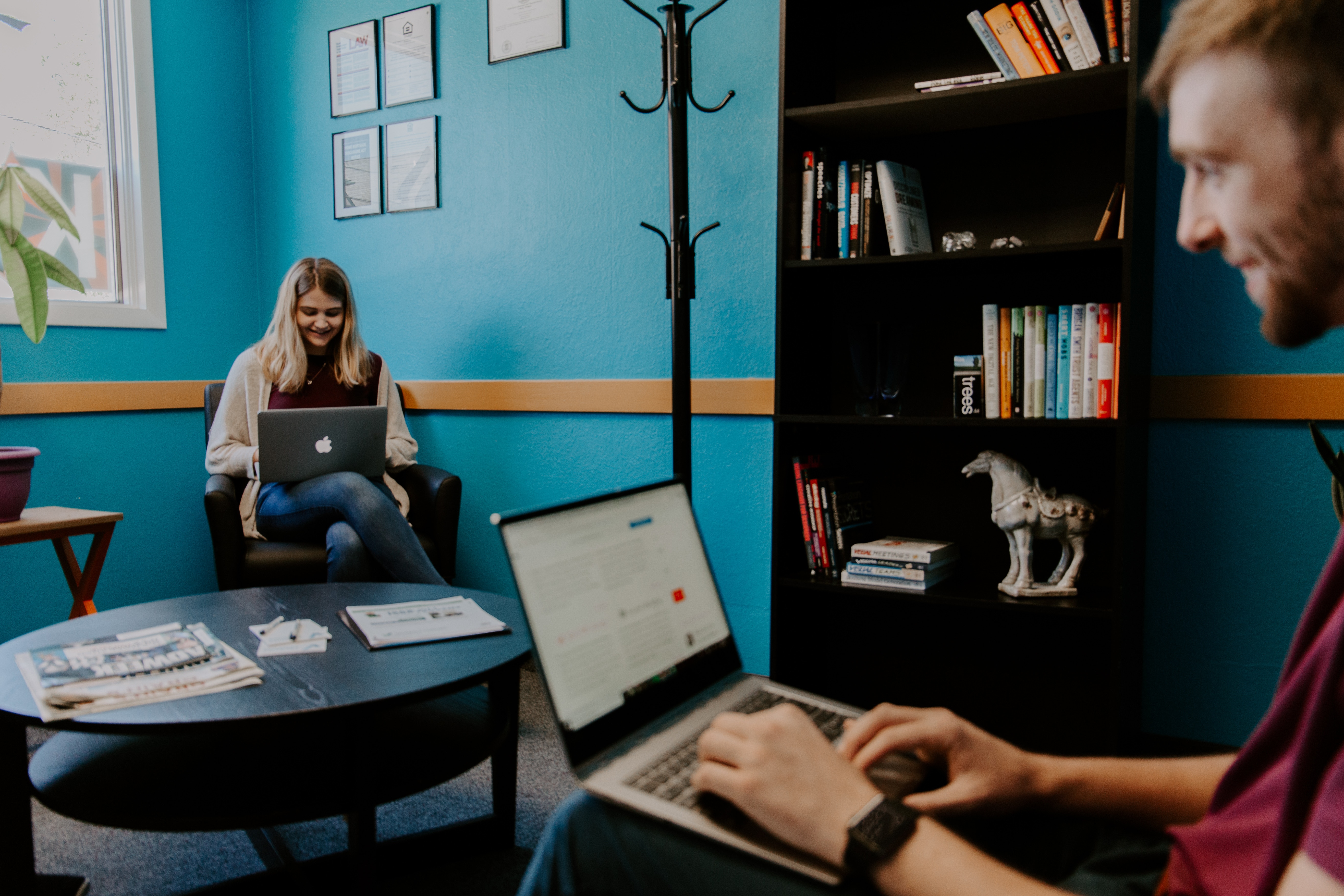 The concept of “being in denial” is often used as a value judgement, referring to the notion that a person is avoiding or negating reality. But what does being in denial really mean?

The notion that one is “in denial” seems to have taken on a life of its own as an agent of many ills and as a catchphrase for people who dismiss the implications of their behavior. Although denial is considered to be a defense often used by people with addictive tendencies, its attributions reach beyond those struggling with substances. Denial is also attributed to people who do not want to acknowledge that bad stuff is occurring in their lives, such as those who are attempting to cope with a tumultuous relationship, a life-threatening illness, obesity, a loss, or anything else that one may attempt to disavow. We can deny a fact, deny responsibility, deny the impact of our actions, or deny what is really going on by hiding from our feelings. In any case, when we use denial to defend ourselves or cope with what we feel, we contradict the reality of a situation or attempt to adjust to a circumstance by neglecting its impact.

In common usage, the term “denial” usually refers to someone who fails to recognize the significance or consequences of certain behaviors. It also implies that something believed is untrue. In 1937, Anna Freud expanded upon her father’s concept of defense mechanisms in her book, The Ego and the Mechanisms of Defense, in which she noted that denial may exist in our words, our deeds, or solely in our fantasies. In fantasy, she maintained, we keep the denial to ourselves. In both word and deed, it is shared with the outside world, and thus may not be compatible with the experiences of others in our lives. After all, she noted, people tend to judge the normality or abnormality of denial by the degree of its conspicuousness. And some efforts at denial do seem to be more obvious than others.

However, the extent or visibility of someone’s denial may not really be the issue at hand. What’s important is not that people recognize their denial, but that they are able to accept what they are feeling that leads to the denial in the first place. If someone excessively and habitually uses alcohol to medicate their anxiety, for example, we might emphasize their attempts to dismiss the harm that their use of alcohol will cause, rather than focus on the emotions they feel that motivate their denial. If that person stops drinking, one would hope the emotions that were formerly hidden by denial, which often have to do with shame, would be exposed and accepted by the individual. Similarly, when someone is in denial that a relationship is bad for them, what they are denying is not so much the nature of their relationship (e.g., that person is bad for me) as the feelings that are triggered in the course of the relationship. Thus, denial is a cognitive process that is an attempt to alter our experience of unwanted or unacceptable emotions.

We can use denial to hide from any negative emotion, including shame, fear, guilt, or distress. Yet denial can also mute positive emotions, such as excitement or enjoyment, when these emotions expose our vulnerability in a relationship or in an endeavor: Sometimes feeling positively may be just as threatening as negative feelings. We may want to deny the reality of our emotions, because accepting a reality that is uncomfortable, painful, or incongruous to what we expect means we must also alter our perception of ourselves. Thus, if you are in denial, perhaps you are simply trying to ignore the truth about what you actually feel, rather than about what you are doing or thinking.