One Sure Way To Generate More Support And Trust

Earning people’s trust and support comes from recognizing exactly when and how you should assert yourself and your ideas, and when it’s best to let things go. 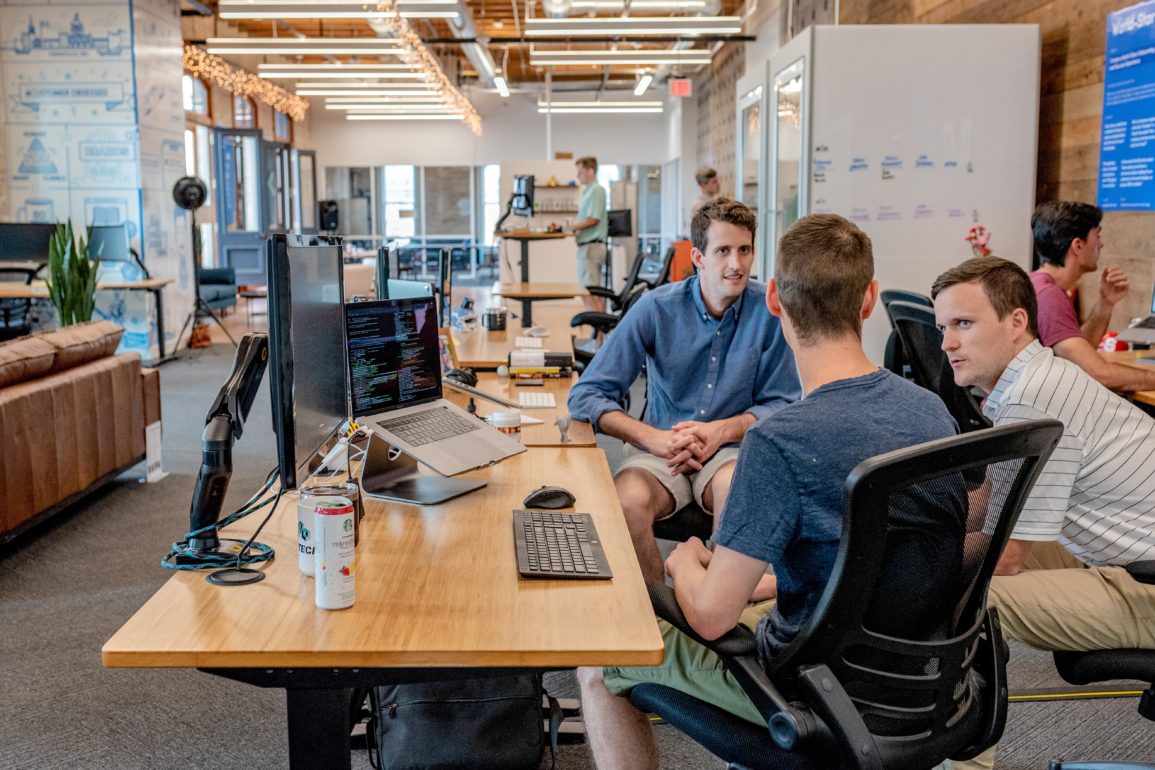 Something happened last week in the life of one of my clients that resonated with me and highlights a very important life concept all around how we can generate more support for our ideas and more trust in who we are and what we have to say.

What is that one way?

It’s to ensure you effectively manage your ego, regulate your emotions and stop being reactive, defensive and insecure when things don’t go your way.

I see this around me every day, that because of our own faulty mindsets and fragile egos, we often have knee-jerk defensive responses to people and actions that actually repel the very support, respect and validation we’re wanting from others.

Here’s the story my client shared:

Sally (not her real name) is a senior executive who sits on a board for a non-profit in her community. On the board, she’s joined by a diverse group of highly accomplished men and women, all of whom have very strong opinions about how to get things done.

An issue came up where a decision had to be made about how to handle the retirement of a long-time board member, and the most appropriate way to acknowledge his contributions and achievements. A flurry of emails went back and forth and Sally offered her views on the best way to recognize and celebrate this individual’s contributions.

Sally was not at all pleased—she’s a strong, effective thinker and she knew her recommendation was a good one and something that should be considered. And she knew that there was very little in the way of reasonable push back that made any sense. She shared with me that she had began crafting a rather strong, somewhat emotional response email, pushing her views again in a harder way, but suddenly she stopped in her tracks, sat back in her chair and took a deep breath.

Then, she had a few big realizations. She recognized that:

1) Pushing her ideas over again via email to this group who’d already said “no” to her suggestion, and trying again to be heard, was not going to work. It just wasn’t the right way to go.

2) Getting defensive or wildly upset about why they rejected her idea was not at all productive or useful. She was confident there was not a bigger issue at work—such as gender bias or another systemic issue—so there wasn’t a larger problem to fight. Both men and women on the board didn’t agree with her.

3) She trusted that her voice wasn’t being suppressed. She knew she was a valued member of the board and the board demonstrated that regularly.

4) She realized too that this one issue wasn’t big enough to waste her precious time fighting about.

5) Finally, she understood that the old way she used to operate—constantly fighting and pushing to get external validation—was not who she wanted to be any longer.

So, Sally moved on with her day, and let go of any defensiveness, upset, or worry. Interestingly, she sensed very calmly and confidently that her idea, in the end, would be recognized at some point as a good one and would be acted on in some way, but she didn’t know how.

And that’s exactly what happened. Several days later, that key board member who initially rejected Sally’s idea wrote to apologize that she simply had not read Sally’s email well enough and in going back to do so, she thought Sally’s suggestion was a great one. This board member publicly apologized for the error and proposed the idea again to all the members. This time, the board more fully understood the recommendation and unanimously supported it.

Of course, stories like this don’t always end up with a happy ending. Sometimes, we are not heard the way we deserve to be. And there are many cases in which women’s voices and ideas are overruled or suppressed because of gender bias, particularly in male-dominated organizations. And of course, sometimes, fighting for our viewpoints is essential and we should not back down. But in other cases, it is not.

What does this story reveal? To me, it shows that there is a way to generate more trust and support for your ideas, and it does not involve:

What does help us become viewed as a trustworthy individual who deserves our attention and support?

We create more opportunities to be trusted and supported by others when we come from a place of ego strength, empathy, emotional stability and self-regulation. And we’ll be seen as someone to be listened to when we cultivate a mindset of understanding that not everything in life and work is going to go our way.

Earning people’s trust and support comes from recognizing exactly when and how you should assert yourself and your ideas, and when it’s best to let things go. And it comes from giving up the need to be right all the time. Finally, earning trust and support requires releasing your anger and resentment that you’re not the center of the universe.

For more information on how to generate more trust, respect and leadership strength, join Kathy Caprino in her Career Breakthrough programs and take her Close Your Power Gaps webinar.

Originally published at Forbes
Start typing to see results or hit ESC to close
leadership self improvement Management Career Advice career
See all results
We use cookies on our site to give you the best experience possible. By continuing to browse the site, you agree to this use. For more information on how we use cookies, see our Privacy Policy
Continue