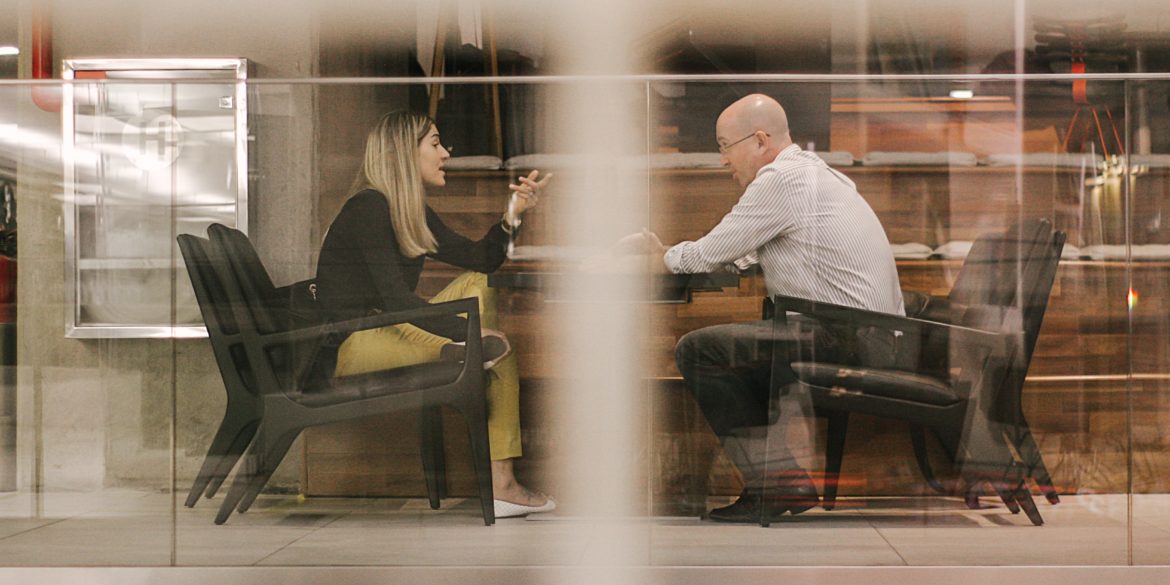 As the leader of a boutique business consulting firm, I’ve been a student of the influencing and persuasion game for a long time. This is mostly because I almost never have any formal power or authority to get people within the companies my business consults with to do what we want or need them to do on the initiatives we are contracted to help them with. We have to do everything through influence and influence alone.

It’s a daunting task. The good news is there are a lot of tools out there to help, from scientific research on persuasion by industry leaders, to research on how to use logic and emotion together to make your biggest impact, to strategies and tactics for storytelling and how to understand your audience’s needs so you can tailor messaging in a way that resonates and addresses pain points.

In addition to all of those strategies — which are well documented and which I personally use on an almost daily basis — there is also some great practical advice I got from a seasoned partner at Deloitte Consulting, where I started my career. Here’s what she told me while we were in the middle of a complex and contentious client project:

“It matters less what gets said, and more who says it.”

You may be the expert who did all the work, but the wrong person to lead the influencing charge.

At the time I got this advice, not only did I not fully understand it, but I was just slightly annoyed by it. What exactly did that mean? Does the person who does all of the hard work (in this particular case, that person was me) not get to be the person who presents the case for change? Or have the conversation with whoever it was that we were trying to influence?

In some cases, that was exactly what it meant.

At first, I misinterpreted this as a hierarchical power play. I was younger in my career and wanted the limelight to be the presenter or influencer because I thought it was important for my career trajectory. Many of us want this — even if we might not be the right person for the job at the time.

What I came to learn over time is that what matters most is the success of the influencing effort itself, not the desire to be the one doing the influencing.

It can be a hard pill to swallow. At the time, I didn’t have the right relationships and the right skill set to expressively engage the stakeholders we were trying to influence. All too often, though, many of us think about it the following way:

“I did the work. I’ll present it. I’ll be the one to try to persuade and influence the people we need to get buy-in and support from.”

To that end, we’ve all suffered through death by Power Point, where a potentially very knowledgeable expert bores us to tears by reading 53 slides word for word. Ironically, in many cases, that person who is killing us softly is also the smartest person on the team, the one who really does know everything. But he or she is absolutely the wrong person to be conveying the message.

Sadly, the influencing effort fails, and we all lose. The real strategy around influence is finding the right person to convey the right messages, even if that person isn’t you. In my situation, that person wasn’t me. Had I tried, we might not have gotten anywhere.

Get the right “frontman for the band.”

I’ve found that sometimes analogies to situations outside of the business and work environment help illustrate points much better than staying within the walls of work.

For me, at the time I got this advice years ago, I was also moonlighting as a musician in multiple bands. I thought about one of the bands I played in and wondered what would happen if we had let our bass player become the frontman. Our frontman at that moment– though a bit egotistical, as many frontmen are — was very engaging with the audience. Our bass player, on the other hand, had said about three words in the three years we had played together. He was a great bass player, though, and had even written a lot of the songs.

But he was the wrong guy to be the frontman of the band.

So the next time you have a challenging initiative with a potentially difficult persuasion road ahead of you, think strategically about who’s the best front person for your band. It might not be you, and there’s nothing wrong with that. 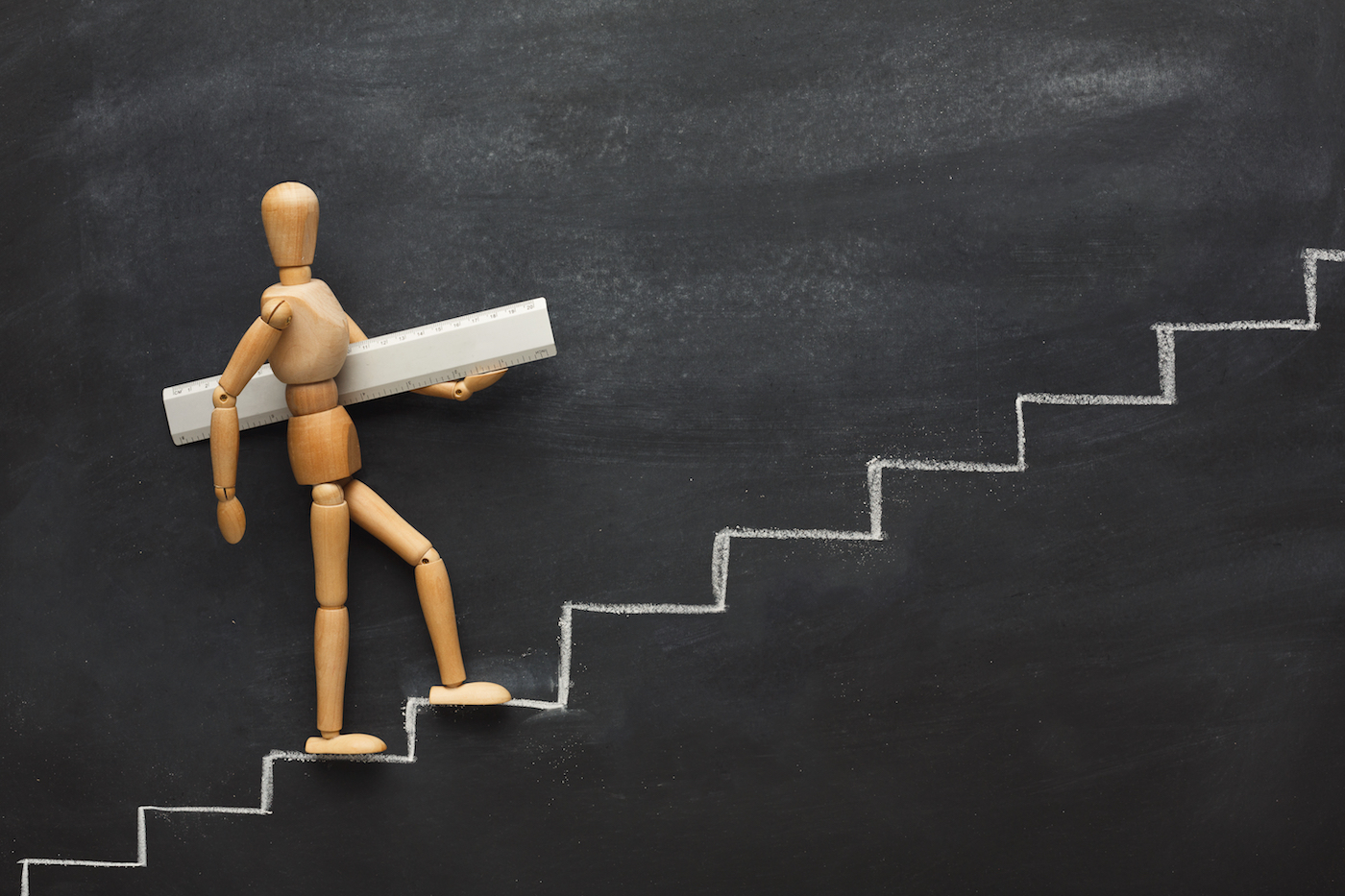 This Acclaimed Harvard Professor Shows The Unintended Impact Of Achievement On Personal Happiness
We use cookies on our site to give you the best experience possible. By continuing to browse the site, you agree to this use. For more information on how we use cookies, see our Privacy Policy
Continue