How to Take Charge and Calm Emotional Storms. 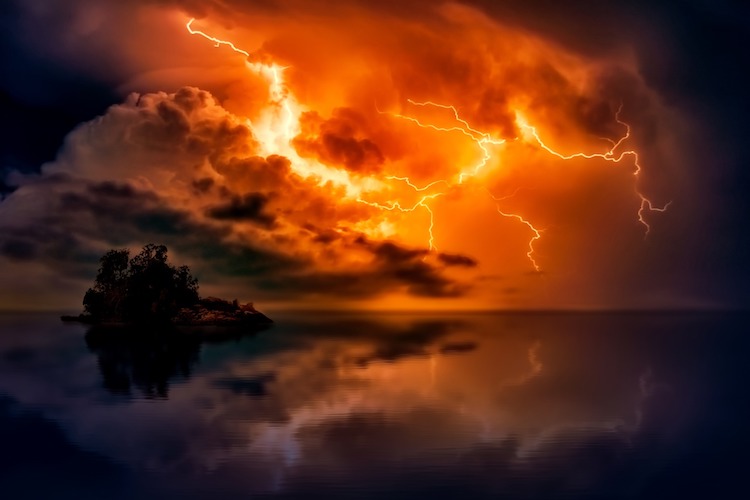 Feelings come in waves, often appearing out of the blue, triggered by a memory, words overheard, pictures or experiences. The more we are trying to reign them in, suppress or ignore them, the stronger and more persistent they get – if not in the moment then sometime later, even after many years.

The Gang of 3: Emotions, Mind and Body.

It is useful to think of emotion, body and brain as a triad, where none of its parts acts completely independently of the others. Activity in one area will inevitably affect the others. For example, a wave of emotion usually does not last very long and would diminish by itself if our minds did not get involved. It is thoughts and self talk that amplify them into a prominent place of our attention until we are all consumed by them. If we are upset about something, it gets worse and worse the more we think about it until we feel quite sick or drained. 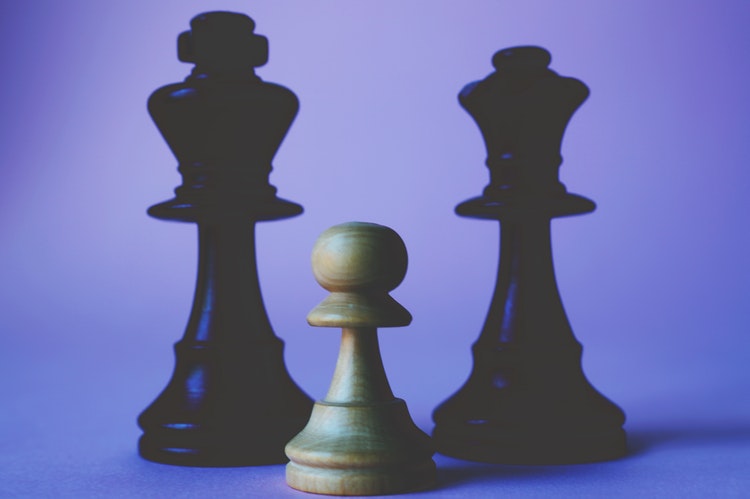 Given such strong interactions, emotions, mind and body seem like an impenetrable gang of three! But in fact it has expanded your chances of calming emotional overwhelm. It means any part of the triad can be harnessed to change the other two. For example, a regular relaxation practice will calm the mind and emotions. Choosing rational thoughts over automatic worries will settle the body and soothe emotions. Riding out emotional storms will quieten your thoughts and soften the body.

Imagine yourself in a little boat rowing through a storm. There is no point wrestling with the wind and waves directly. If you give up you might drown. Your best chance of not being swamped is to stay calm, be conscious of what you are dealing with, keep rowing and manoeuvre your little boat through the choppy sea until the storm subsides and you reach calmer waters.

Working with emotions is just like that. Be aware of your feeling without trying to suppress or avoid it, no matter how overwhelming it seems. Like rowing your little boat through a storm, you remain present while the emotion is raging until its intensity diminishes – which it will if you don’t feed it with negative thoughts.

The strategy below can be used while in the grip of an upsetting feeling. Use it for emotional storms or – when you are less overwhelmed – for looking into a specific emotion that keeps interfering with your life and wellbeing. 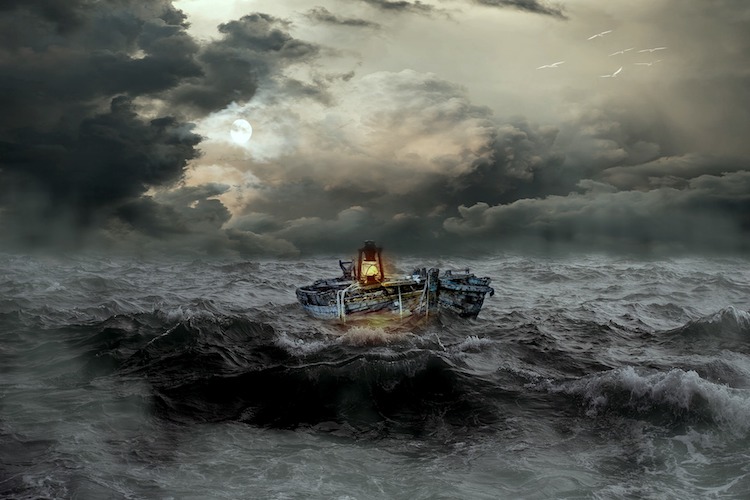 5 Steps to Ride Out Emotional Storms.

The process is described as distinct steps but in reality the stages overlap and blend into each other. The emotions going through you will fluctuate – just like the wind and waves in a storm – but all you have to do is: be aware of the emotion, acknowledging and staying with it until it subsides.

Find a place where you won’t be disturbed.

Sit comfortably and breathe, making the out-breath slightly longer than the in-breath.

Feel your feet solidly on the ground.

Bring to mind the troubling emotion.

Keep breathing and feel your feet in contact with the ground.

Name or describe the emotion to yourself:  What is going on here? Where in the body do I feel it? What is this about? Do I know this feeling? Have I felt it before? In what circumstance?

This does not mean just putting up with the emotion, getting more and more tense while waiting with clenched teeth for the storm to subside. It means letting the body loosen as much as possible while accepting that the emotion is there and you are experiencing it.

Do not shrink away from the feeling.

Stay present and let be whatever is, no matter how intense the emotion is.

Say to yourself, It’s okay to feel this way. I am okay. I won’t die.

Don’t fight with the emotion or yourself for feeling it.

Don’t struggle or force anything.

The emotion does its thing and you do yours.

You coexist; no need to get involved in its drama.

Let yourself float through the emotional waves.

Settling emotional turmoil can take a while. The process may have to be repeated and applied for other emotions as well. Your body needs to learn to rebalance and settle. Old habits of your mind hooking into a feeling are not easily shifted. And even if it seemed that a particular feeling was resolved once and for all, it might pop up later for no particular reason at all. In that case, don’t get upset but practice facing, accepting, and floating until it passes.

Learn from your Emotions. 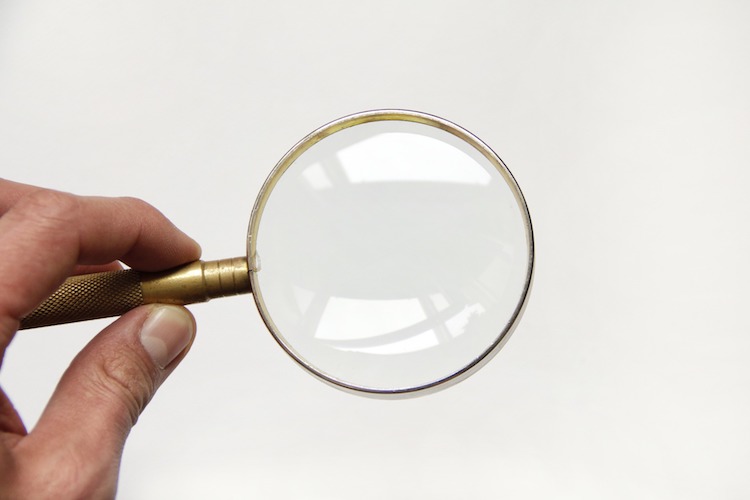 Emotional storms can be a reaction to a present circumstance or be triggered by memories of the past. But however they came about, emotions contain messages about ourselves and our lives. When things have settled, investigate your feelings with an attitude of enquiry and compassion:

What has brought on the feeling? What does it relate to? What does it show me? What is not yet resolved? Is the feeling stopping me from moving forward? What do I need to attend to? What can I learn about myself and other people involved?

How could the strategies work in your own life? What other methods do you use for calming difficult emotions? 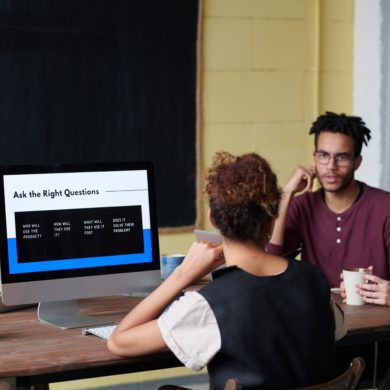 Five Conversational Weapons That Can Kill a Relationship
We use cookies on our site to give you the best experience possible. By continuing to browse the site, you agree to this use. For more information on how we use cookies, see our Privacy Policy
Continue