It all starts with forgiving yourself. 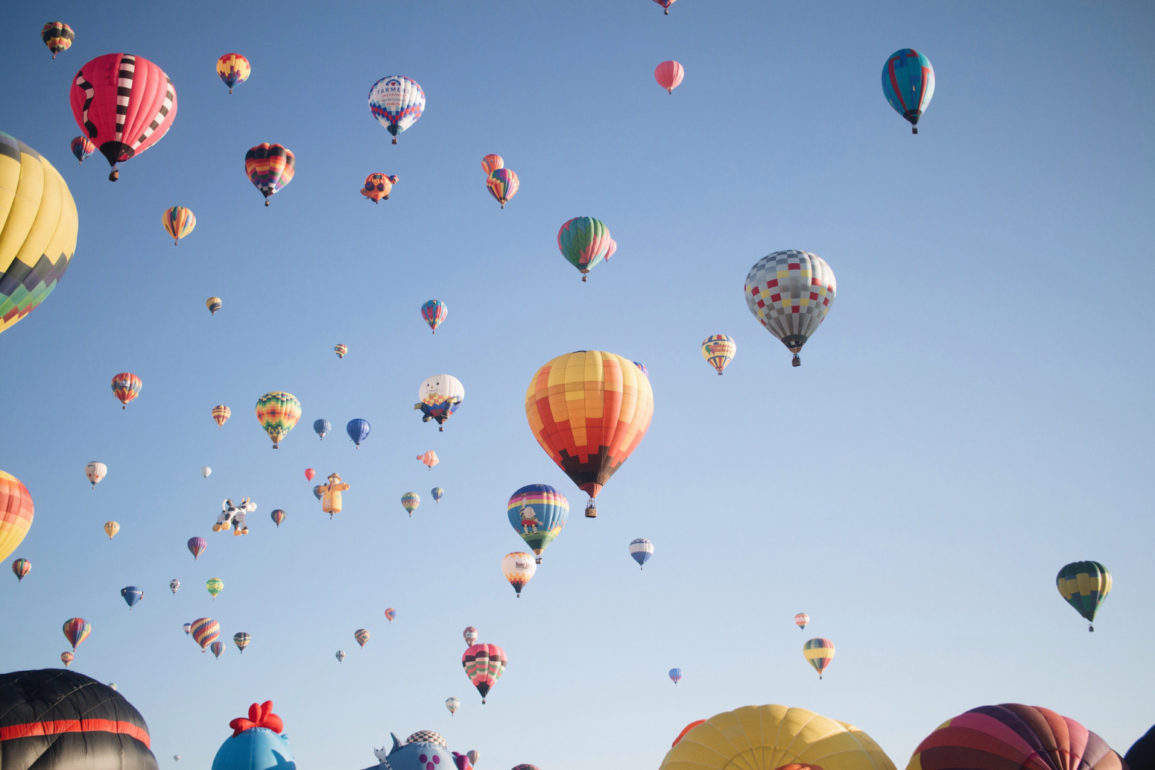 Processed with VSCO with a6 preset. Courtesy of Josh Shriner / EyeEm / Getty Images

There are some things you should hold on to, like your online banking password, a rookie Babe Ruth baseball card, or Amazon stock (which I sold 20 years ago at a whopping $19/share–I know, savvy move Buffett).

But grievances and grudges aren’t in this group.

Practicing daily forgiveness will set you free from so much unnecessary weight you carry around, and so much more. Forgiveness expert Everett Worthington Jr. of Virginia Commonwealth University says that practicing forgiveness has incredible physical, mental, and spiritual benefits, all of which increase with age.

Forgiveness doesn’t mean you have to completely forget or pardon an offense. But you do have to change your response to an offense. You let the negative emotions waft away and become less motivated to retaliate against an offensive action or to estrange yourself from a relationship. You move towards a more positive net emotion underscored with compassion and goodwill.

A co-worker once committed an offense that had me resenting him so much that it affected my performance around him. I had to very intentionally let my negative emotion drift away so I could move on. Eventually, I even helped him improve with feedback on the behavior I found so offensive. My stress levels at work plummeted accordingly.

No question, forgiveness is good for your health. Here are five powerful ways to practice it each day and lighten your load.

Enough with the disempowering inner-monologue. “Why did I blow that meeting?”, “I don’t think my investors believe in me”, “My co-worker is so much better than I am”. We’ll beat ourselves up with punitive and limiting thoughts, beliefs, and attitudes. We often don’t realize we’re doing it or if we do, we can’t help ourselves.

It’s like we can’t give away our power fast enough.

A talented hypnotherapist I interviewed for my book Find the Fire helped me understand why human beings do this to themselves. It’s because of an incredibly debilitating belief.

Yes, you are. Believe that you’re getting better every day and that your differences make you stronger than, not weaker than.

Ahh, work would be grand if only you never had to work with, interact, or even see anyone else and their annoying follies. Unless you’re the Una-bomber, good luck with that.

When it comes to annoying co-workers and their foibles, stop wishing they were different. It’s important to give all co-workers, difficult or not, room to be themselves and to stop the futility of wishing otherwise. Much of improving relationships with difficult co-workers is about trying to change the interchange, not them.

And ask yourself if you’re really just substituting the word “difficult” for “different”. Embrace their differences, avoid labeling them, and admit that you have the opportunity to learn from them. Focus on the predicament, not the personality. Don’t assume you know their intentions; instead, seek to understand their point of view.

Too often I’ve seen leaders disrespect the way things were before they showed up. They forget their audience probably was a key part of that chapter. Similarly, I’ve seen too many individuals cling to something that was done to them or that they did to themselves.

It’s the quickest path to misery.

When you get good at forgiving the past, you move forward. Forward is good.

Admittedly, I find myself at times getting so frustrated with social injustices, the political environment, and how awful we human beings can be to one another. I’ve said “What’s wrong with people?” more often than I’d care to admit of late. Entire fields of psychology are dedicated to helping people through such here-and-now helplessness.

So I’ve begun a practice of trying to forgive the circumstances I find myself in. I’m not talking about the unforgivable acts. I’m talking about the fact that since the dawn of time, our environment gets filled with unsettling irritants. Learning to see that for what it is and keeping it in perspective helps keep the peace.

The future can be brutal. It forces us to worry, imagine worst-case scenarios and in general weigh ourselves down with anxiety.

But the future does this to us because it is simply the unknown. When we don’t know something our brain seeks to fill in the gaps, often with imagined and inaccurate information and scenarios.

But the future isn’t there for you to be afraid of it. Nor should you be frustrated by what you don’t yet know. Cut the future some slack by not catastrophizing what may never come. Instead, live in the present moment with a forgiving heart.

I never liked the saying “forgive and forget”.