Did you ever wonder why some decisions you make are downright awful? Here is the major area to explore so you don't keep repeating missteps that leave you blind-sided. 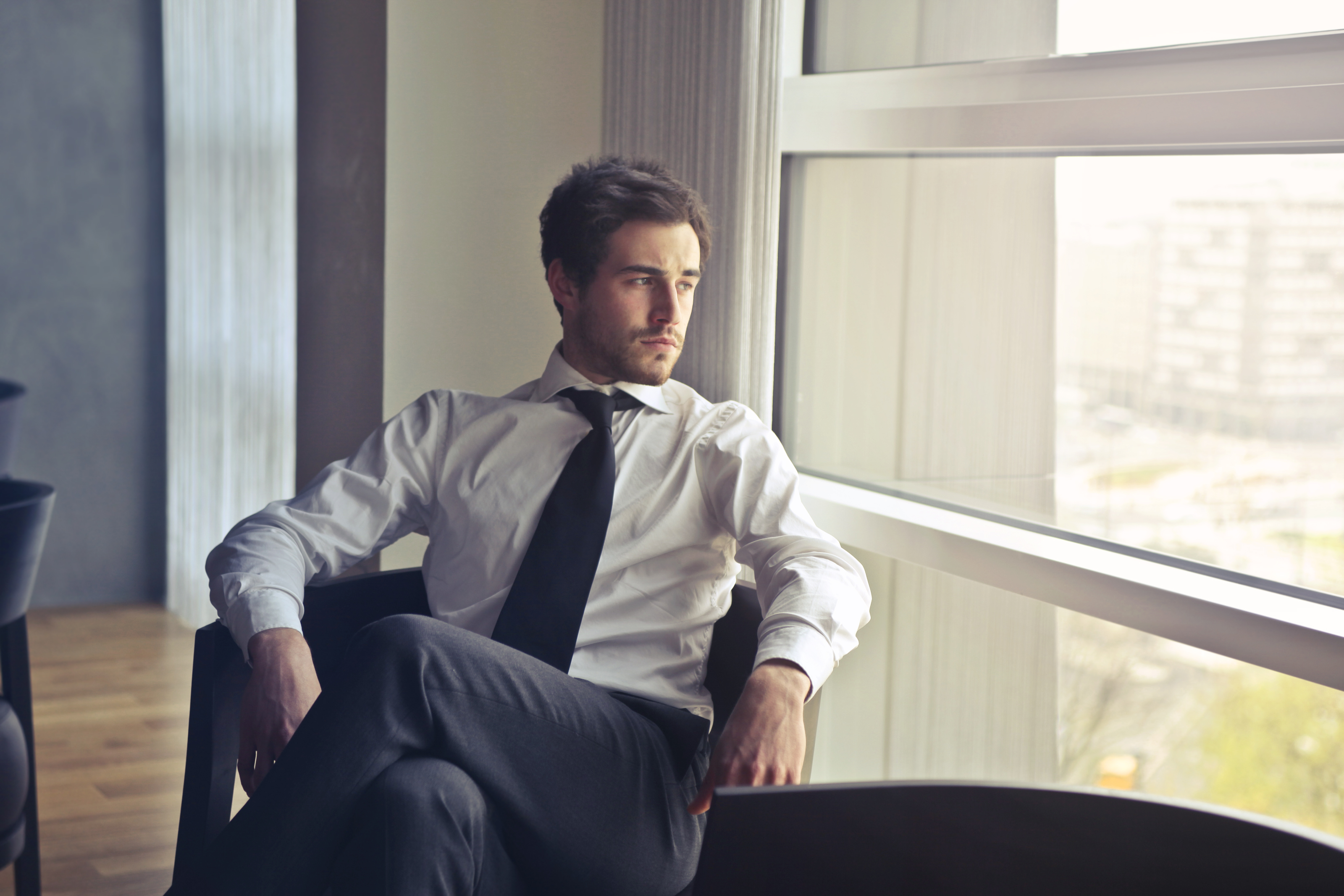 Did you ever wonder why you do so many things over and over that don’t support business growth?

It feels familiar and familiar feels good. You know what to expect. As they say, it’s better to be right than happy. And that’s the trap. Patterns where you make the same type of decision over and over will eventually bring everything crashing down.

Why are so many decisions disappointing? Where are you looking for the answers?

Look, logic has its place. And yes, statistics have their place. Yet, there is another area that often gets by-passed and ignored. It falls in that murky realm somewhere between intuition and emotion.

It gets uncomfortable when logic takes a back seat.

Enter the complex and curious world of pattern recognition. Here’s how it works: you say, “Oh that was a mistake.” And let it go. By the third or fourth time you do the same thing and get the same crappy results it’s not so easy to ignore. It becomes vital to observe and understand why you are repeating the same over and over. However, this is when denial and avoidance enter. There is a need to feel safe, to back away, make fun by calling pattern recognition “touchy-feely,” or “the soft stuff” and roll your eyes.

Time to play “follow the leader.” Listen to what Warren Buffett said recently about a pharmaceutical company that had gotten locked in bad pattern repetition.

Buffet ripped into the business model of Valeant Pharmaceuticals and said “Pattern recognition gets important in evaluating humans and businesses. There were patterns at Valeant that really should have been picked up on and that have been very painful for the people of The Sequoia Fund.”

Valeant, as the story unfolded, bought existing medications from other drug makers, as well as whole companies – then relentlessly hiked the prices of the drugs it acquired. They did this over and over. They spent more than they had. Eventually, it all came crashing down with blame and finger pointing to save face. The pattern was there long before it was eventually discussed.

And now there’s Wells Fargo. Patterns were there and were brushed under the rug; for years.

And while some few spoke out, their voices were not heard. As Senator Elizabeth Warren said when she confronted then chairman and CEO John Stumpf about the pattern of abuse in the company “Your definition of accountability is to push the blame to your low-level employees who don’t have money for a fancy PR firm to defend themselves. It’s gutless leadership.”

It’s time to prepare leaders in area of pattern awareness.

It’s about asking better questions. It is about trusting your gut as you look at the numbers. It’s how architects think about and include how the wind and the snow will impact, as well as how the lines of the facade appeal emotionally. It’s about building a building that will have sustainability.

It’s how a good psychotherapist thinks when they go beyond the presenting symptom to the core issues of what is going on. It’s never just about the individual who is drinking too much or showing signs of depression, it’s about the context of the family and the culture. It’s about patterns.

The more patterns you are prepared to recognize, the more you widen your creative scope and then, whew, you can stop stepping in the same muddy puddle of do-doo once and for all.

Lacan’s model of dialectic theory is one of “the precultural paradigm of expression”, and hence intrinsically unattainable. 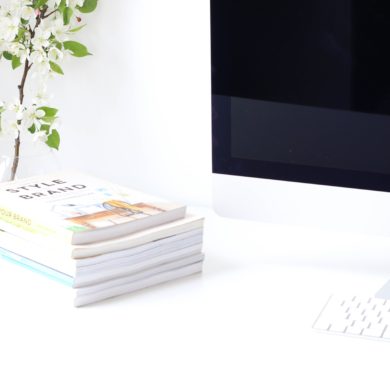 How Brands That Disguise Their Origins Do Damage To Their Bottom Line
We use cookies on our site to give you the best experience possible. By continuing to browse the site, you agree to this use. For more information on how we use cookies, see our Privacy Policy
Continue