One simple technique that may change the workplace forever. 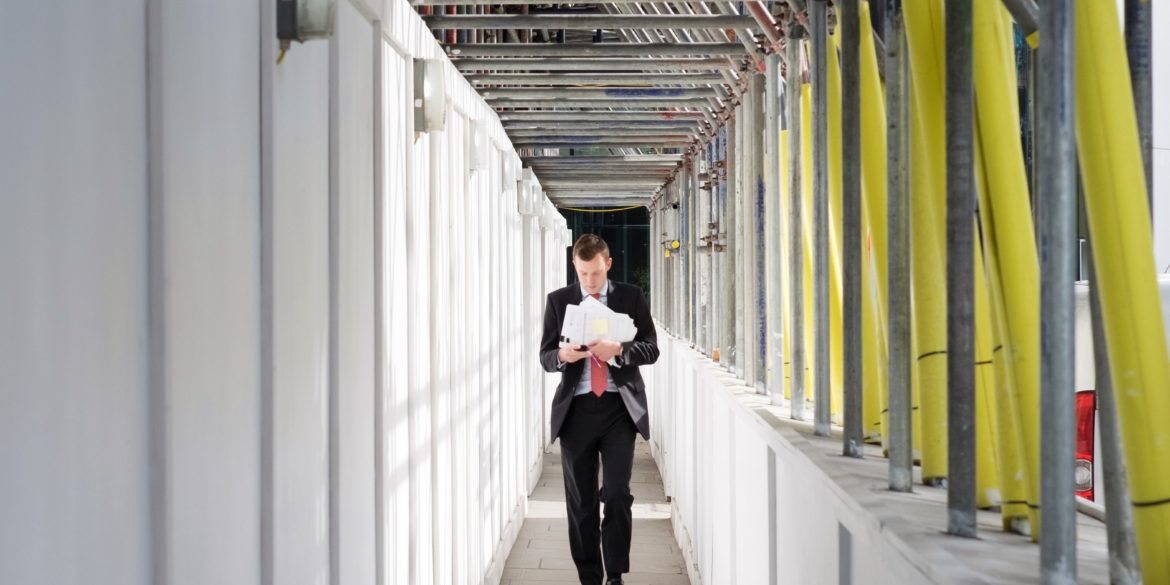 In my latest quest to find out how stressed-out work environments affect the workplace, I landed on compelling research that links the stress of leaders at the top to underperforming workers and declining businesses.

As documented in The 24-Hour Rule: Leading in a Frenetic World (a book you can polish off in a little more than 30 minutes), bestselling author and serial entrepreneur Charles Fred, and his team analyzed over 4,000 post-start-up businesses in the U.S. to understand why they eventually stagnated after experiencing early growth.

They discovered that poor-performing firms showed working environments of intense stress. The problem was evident in the amount of unplanned turnover, employee disengagement, and chronically inconsistent financial performance.

As Fred and his team evaluated the influence of system-wide stress through hundreds of exit interviews, obvious patterns began to emerge.

Stress not only paralyzes performance, but it is also infectious and easily spread from one person to another. Stress isn’t just infectious; it has the capacity to become a workplace epidemic, Fred’s team found. “Researchers have long known stress is transmittable; it’s called the stress contagion effect. In addition to having hormones juicing our blood system, we possess mirror neurons that draw us toward the emotions of others,” explains Fred.

2. Leaders are the source of stress.

The team identified the source of workplace stress as the tone, pace, and behavior of leaders. They did not find a pattern of malice among leaders. In many cases, leaders who were the most prolific spreaders of stress had no idea of their impact. They believed they were setting a tone for hustle and high-performance. “Leaders single-handedly determine the stress level of a business,” says Fred.

So, why is this important information for leaders? Only leaders hold the capacity and capability to directly influence the people of the organization, and for that matter, anyone who encounters their enterprise.

The Cause of a Leader’s Stress

The team’s discoveries led them to look more closely at what was influencing leaders’ behaviors and decisions. They found a prevalent and misaligned mental model–a false perception based on past experiences, reinforcing actions, and role models.

The prevalent mental model for many leaders is to: Become successful by getting more done in less time.

Stories and personas of well-known billionaires reinforce this mental model. Many leaders want to be like these iconic figures, whom they perceive have discovered a way to get more done in a day.

This shapes what leaders value and perceive as their role–to set a frantic pace for themselves and organizations. Fred explains: “I’m not suggesting that we change the mental model from fast to slow. It wouldn’t eliminate stress, just add to it. But a mindset of moving as fast as possible, compressing more into a day, and sleeping less… is not working.”

Fred believes its time for a new mental model that enables leaders to see their role differently, decreasing the spread of workplace stress and allowing them to regain control of the one thing they have power over — how they respond and react to another person.

The 24-hour Rule is about the profound impact of pause–the notion of creating a space between oneself and the persistent and perilous stimulus from a frenetic world.

It doesn’t matter what kind of pause people choose to adopt, only that it provides mental clarity and more control.

Fred explains the idea further: “A pause is not a delay. It’s a discipline. It’s not a waste of time; rather, it provides time to deliberate before we act. It allows us to control how we respond and react to others, whether it takes five seconds or 24 hours. Most importantly, it does not interfere with our ambitions or dampen the need to hustle.”

Like a surgeon practicing the surgical timeout, or an airline pilot going through a pre-flight checklist, “A leader must use self-discipline — the ability to mentally call a time-out, to get rest, to run through a checklist — despite overwhelming temptations to react quickly or respond without pausing first,” states Fred.

For leaders, gaining control of how they respond and react to others involves deliberation and intention. Everyone approaches it differently, so a universal formula is not sustainable. Fred shares three fundamentals straight from his book to begin the process of developing the discipline of pause.

1. Be fully aware of stress in your work environment and how you may be contributing to it. Stress is both measurable and obvious.

2. Make a commitment to pause. Let people know about it, discuss how difficult it is. “The mere fact that you are openly self-aware with your team will reduce stress.

3. Take a full week to try a few things that can help you gain control. Write down what works and, more importantly, what doesn’t work. After the week, take another look at the stress in your environment, and get your team involved in the conversation. 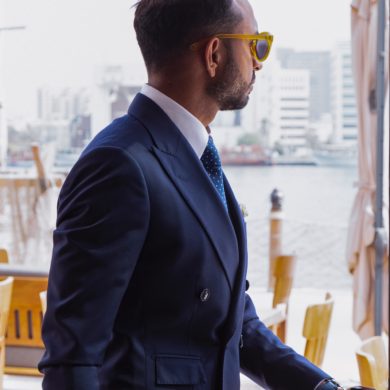 Emotionally Unintelligent
We use cookies on our site to give you the best experience possible. By continuing to browse the site, you agree to this use. For more information on how we use cookies, see our Privacy Policy
Continue