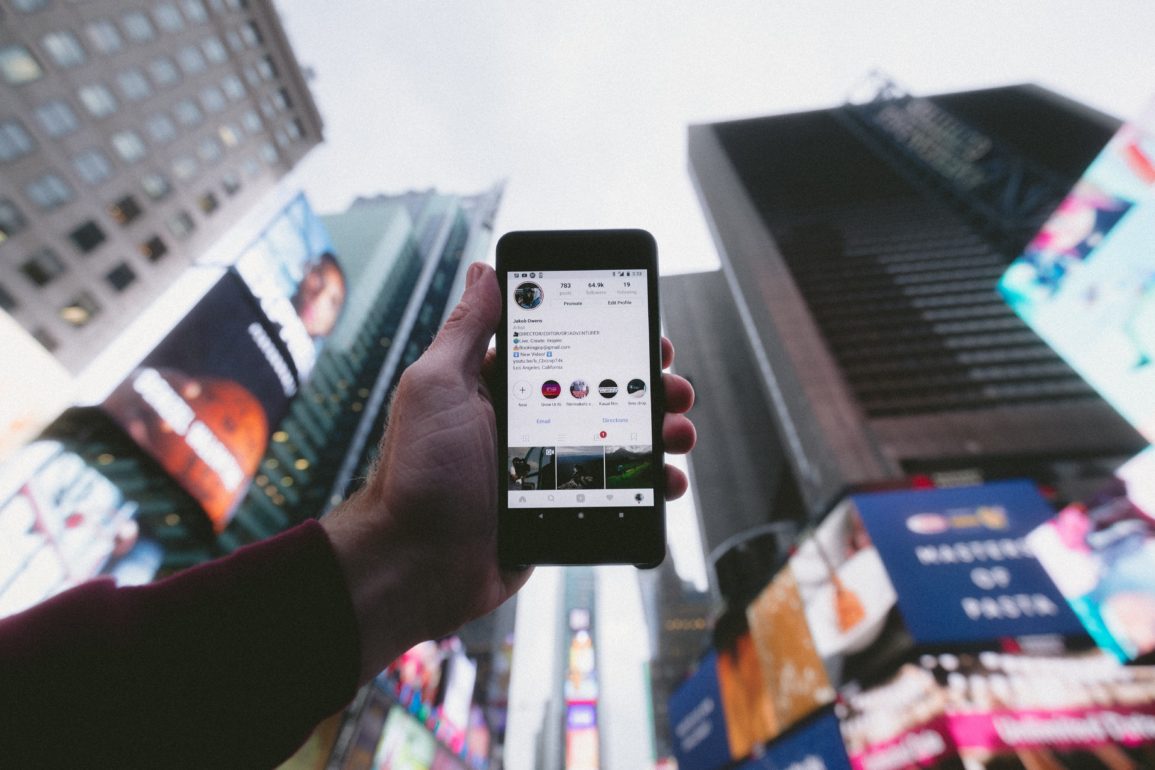 While social media continues to lose some of the sociability it once enjoyed, Google seems to be taking more and more search clicks away from businesses. What on earth is going on?

Back when social media channels started to gain traction with the general public (thereby putting them on the radar with marketers) their engagement promise was very different to the reality we have today.

For a business, social media channels seemed to offer a compelling proposition. A real time opportunity to spread ideas, promote interaction and conversation, increase visibility, raise customer service, and all the rest.

So what went wrong? Today, apart from a few notable outliers, the vast amount of corporate social media activity seems to have degraded. All that talk of ‘conversation’ and ‘engagement’ seems to have gone out of the window. We’re back to the one-directional, broadcast-and-subscribe message mechanism that social was meant to address.

Is Social Media Still As Social As It Used To Be?

I think Twitter still remains the most ‘social’ of the social media platforms out there. However channels such as Facebook, YouTube, Snapchat, or Instagram seem dominated by accounts trying to be vaguely influential and persuasive by doing nothing more than sharing content in easily-digestible snippets. Any semblance of interaction seems restricted to ‘liking’ a comment.

You could say these channels are used in pretty much the same way as blogs, or even ads. They’ve become little more than one-way message blasts, rather than the dialog platforms we were promised.

There doesn’t seem to be much in the way of a real idea exchange, conversation, or interaction. Certainly all those ‘likes’ and ‘shares” don’t stand up to any kind of scrutiny. As far as I’m concerned any metric that can be so easily manipulated can’t be considered a valid measurement point in the first place.

So if social media channels are still serious about waving the flag for conversation and interaction, perhaps it’s time they reviewed the way accounts are weighted in popularity.

Supposing there was a reward model for social media accounts deemed to be using the channel more sociably. Could we imagine some kind of incentive for users who created or shared content, that was in turn engaged with more expansively?

Instead, we have the current situation where the most shocking, vitriolic, headline-grabbing subject matter content enjoys greater reach. Conversation and dialog have given way to sensationalism. The algorithms do their bit by rewarding the engagement (regardless of whether it’s real or bot-generated) with increased reach. The person pushing the content gets their dopamine hit from the coverage, so the whole process is repeated ad infinitum.

We’ve ended up with learning algorithms rewarding people by giving them greater attention, in return for being unkind to one another. Is this the social media utopia we signed up to?

Reach Has Become Dependent On Budget

I’ve written before about how Facebook’s algorithm changes for business is basically them admitting organic social media efforts don’t work for most brands.

A few years ago, posting an update on your Facebook page meant a significant proportion of followers — maybe 10% or more — would see that Facebook post. As a customer-focused business, you’d be hoping for a response. Some kind of feedback that gave you as a businesses the opportunity to reach out.

Today, what does that average number look like? Unless you pay Facebook to promote it, the number of Facebook page followers who get to see what you’re posting can be around 0.1%.

Remember, these are people who made a deliberate decision to ‘like’ your page, but who don’t get to see your stuff.

Even Facebook, the social media behemoth that it is, seems to be implying that advertising — i.e. paying for content reach — is a better play than diffusion by organic means.

By relegating information dissemination to savvy advertisers with deep pockets, has Facebook become little more than an advertising channel such as TV, radio, or billboards? In which case, maybe it should be regulated in the same way. Perhaps a topic for discussion for the future…

Facebook has always been open about its goal of doing whatever it can to keep its users on Facebook for as long as possible. Google, up until quite recently, chose a different path.

Together, these channels seem to be sucking time and attention away from any chance of a meaningful customer/brand relationship. Instead, they seem to be actively pursuing an agenda to keep users on their own platforms — yet another walled garden. The benefits they once promoted to the businesses supporting them — with ads, PPC, and SEO — have retreated into the background.

Google’s recent change of heart is perhaps the most evident. Rather than simply presenting answers to questions by providing links to other websites, more and more user searches are now being answered by Google themselves.

For example, it used to be the case that searching for “currency exchange rates” brought you to a page listing the main currency rate tracking sites — xe.com, oanda.com, whoever. Today, if you search for “$500 in Euros” Google will give you the answer directly in the results page — you don’t need to go anywhere else.

The consequence is we no longer have to leave Google’s results page to get many of the answers we want. Google sees that as a good thing. But how does that impact businesses depending on organic search traffic to get people to come to their website?

We’re at the point today that more than 50% of all user searches on Google are answered somewhere on the search results page itself. In other words, the result of the majority of searches today does not culminate with a click to another website. Furthermore, 6% of all searches and 12% of all clicks land on a Google-owned property (e.g. Google Maps, YouTube, Google Shopping, Google News, etc.).

The harsh reality is it makes it harder (if it wasn’t already hard enough) for businesses looking to leverage Google search to drive traffic to their own sites.

All that SEO work, page presentation and speed optimization, metadata tagging, and structured data markup you were forced to do? Now you know who the real beneficiary was.

The Solution? Diversify Your Marketing Mix

What does this mean for marketers? It means that putting all your eggs in an SEO (or even PPC) basket is a much more risky endeavor than in the past.

Marketers need to consider diversifying their efforts across ever more niche and lucrative platforms and channels in order to maintain a level of customer visibility and engagement.

From an SEO perspective, it will certainly mean better optimizing content for Google’s own online footprint. Not just for things like supporting AMP, better image optimization, or video markup. But also content presentation tweaks to better support the Knowledge Graph, and maybe even voice search.

For your business it may mean partnering with non-competitive organizations in your industry on joint marketing and lead-capture programs. Perhaps it’s getting closer to websites, publications, blogs, or influencers that customers follow. Maybe sponsoring industry events, conferences, podcasts, or similar channels where you’ve identified new or existing customers are spending their time.

Unless and until the social gargantuans come under stricter regulation, the organic opportunities so many businesses depend upon will continue to become harder to both achieve and maintain.

The onus is on marketers to better craft their awareness and lead generation campaigns. To be less weighted towards a direction where success is determined by the whims and idiosyncrasies of platforms over which they have no control.