Seven Tips for Making Peace with Chronic Pain and Illness 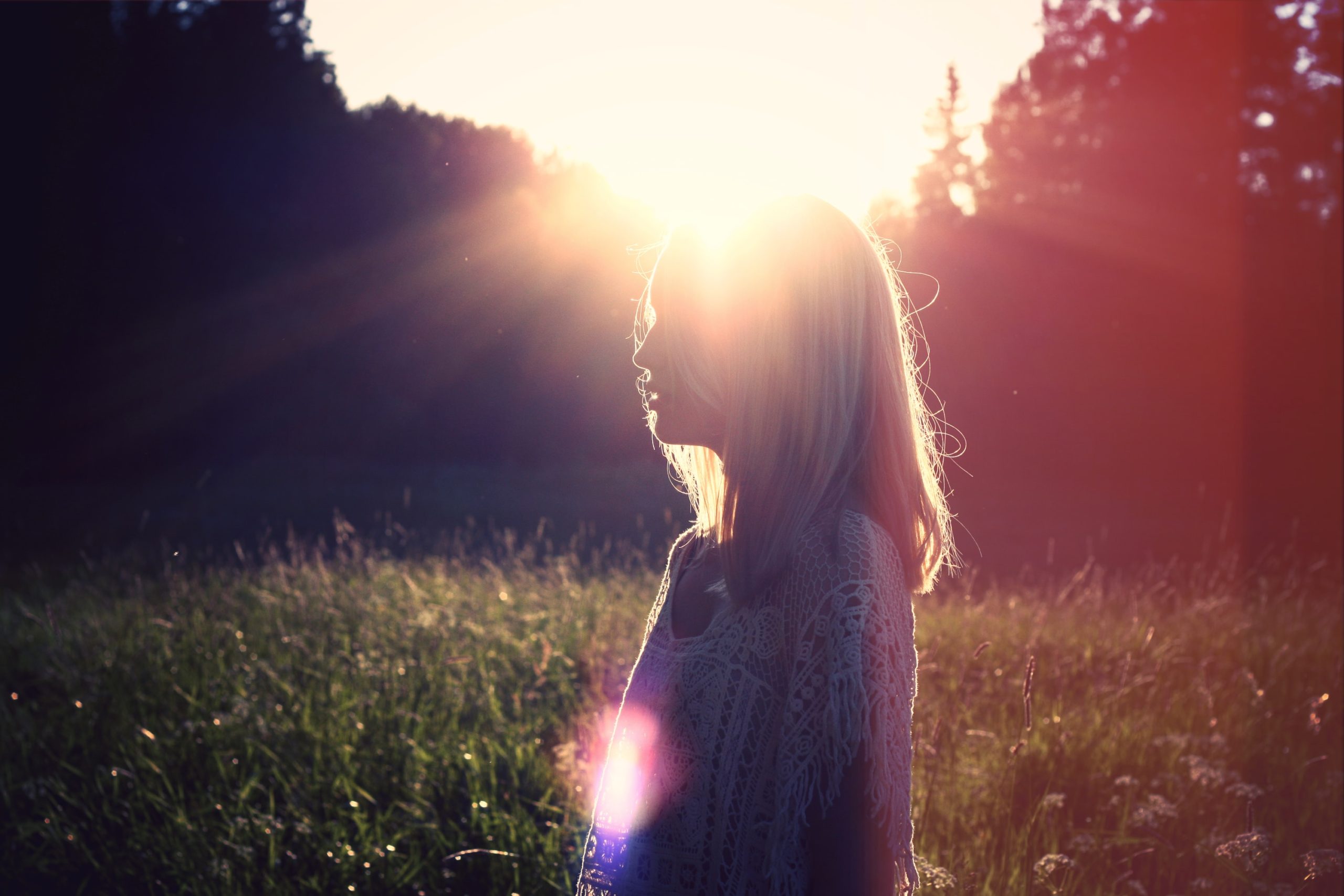 I am excited to share that a revised and expanded edition of my most popular book, How to Be Sick, has just been released. Every chapter has been rewritten, expanded, or revised to bring the book up-to-date and to share new ideas and practices to help all of us live well, even if our health is less than ideal.

To celebrate the book’s release (it was a lot more work than I thought it would be!), I’ve made a list of seven suggestions for making peace with chronic pain and illness. All of them are explored further in the new edition.

Once I understood that everyone faces health challenges at some point in life, I stopped blaming myself for becoming chronically ill (chronic illness includes chronic pain). Letting go of self-blame was accompanied by a feeling of tremendous relief, because I no longer thought that life was being unfair to me or that I’d been singled out in some way.

It’s hard enough to handle the day-to-day challenges of pain and/or illness. When we add self-blame to the equation, our mental suffering multiplies several times over. But this is one type of suffering we can do something about. We simply need to be honest with ourselves about the human condition: everyone is subject to injury and illness; it’s a condition of being alive. For me, being alive is a gift (even if a mysterious one!) and that means I want to find ways to live as rich and fulfilling a life as I can within my limitations. There’s no way around it: chronic illness has drastically limited what I can dobut it’s not my fault.

If we had control over our lives, we’d make sure that all our experiences were pleasant ones. But the fact is, more often than not, we don’t get what we want (or we get what we don’t want). At first blush, this may sound like a dark view of the world. It isn’t to me, though, because I’d rather know what to expect than to live in ignorance and be continually disappointed when things don’t turn out as I wish they would.

Accepting that life is uncertain and unpredictable, and that one consequence of this is that we won’t always get our way, opens the door to a living with equanimity. By equanimity, I’m referring to a calm and balanced state of mind that is able to accept with grace whatever comes our way. This is a tall order but, in my experience, it’s also the path to peace. “Path” is the operative word here. I’m not always equanimous, but I’m committed to the path.

Many of us have been forced to give up active work and social lives for relative isolation. Such a drastic change can be traumatic and bring on a loneliness we’ve never felt before. With time and an effective set of practices, we can turn that loneliness into a feeling of peaceful solitude much of the time. That said, there’s nothing wrong with feeling lonely at times. I still do, even though I’ve written extensively about it. When loneliness pays a visit, I treat it as an old (if uninvited) friend and do something soothing until it passes.

This next tip can help alleviate loneliness.

Late into the last century, people who were chronically ill only had letter writing, the telephone, or in-person visits as a way to connect with others. I’m unable to do much of the last two and so, had I become chronically ill several decades ago, I’d be almost completely isolated. Today, people who are partially or wholly housebound can connect with others personally, using email, texting, FaceTime or Skype, online forums and groups, etc.

In addition, the Internet allows us to keep up-to-date on medical news that relates to our specific health challenges.

Pacing is so important that in the new edition of How to Be SickI’ve added a section on it, including four suggestions for how to effectively integrate pacing in your everyday life. Perhaps I didn’t include it in the first edition because I still struggle to master this skill. And it is a skill. That said, it remains the best treatment I’ve found, and so I’ll be re-reading that section of the book myself every once in a while!

If the idea of feeling happy for others who are out and about, having a good time, sounds foreign to you, it’s not a surprise: the English language doesn’t even have a word to describe this feeling. I hope you’ll try it, though, because it can help you feel better about your limitations.

Start by bringing to mind someone who’s happy about something that you don’t crave yourself, such as winning a sporting event or an academy award. As you think about that person’s joy, try to feel happy for him or her. Once you’re able to do that, move from there to feeling happy when a loved one is joyful over something.

The tougher challenge (which is why it takes practice) is to feel happy for someone who is doing something you wish you could do but can’t because of limitations imposed by your health. I give several examples of this in the new edition of the book. One is of my husband taking our granddaughter Malia to see my favorite musical.

At first, all I felt was envy and resentment. But because I’m committed to this practice, eventually I was able to turn those painful emotions into joy for them. And when I did that, I actually felt happy myself, as if they were going to the musical forme.

I still occasionally get envious or resentful when I hear about people doing things I wish I could do, but at least I have a tool for turning those emotions around. It’s worth the effort because envy and resentment feel awful, physically and mentally. With practice, we can go a long way toward eliminating them from our emotional lives.

I’ve saved my first priority for last. I get a lot of emails from people who’ve read the first edition of How to Be Sick. The most common remark is that, until they read the book, it hadn’t occurred to them that they could—and should—be kind to themselves. And that’s all that self-compassion means: being kind to yourself; being nice to yourself. It’s the best way to ease the mental suffering that comes with chronic illness.

Many people find it easy to be compassionate toward others, but when it comes to themselves, they are their own harshest critics. They don’t think they’re deserving of their own kindness. In my view, there’s never a valid reason to be unkind or harsh with yourself. Of course, you can learn from your mistakes. But learn…and then move on. Don’t get stuck in negative self-judgment over what you said or did. It’s hard enough to struggle with your health every day; don’t force yourself to struggle with self-criticism too.

Self-compassion is so important that I’ve expanded this chapter in the new edition, including adding a new practice on how to tame your inner critic—that unworthy opponent that so many of us have to contend with.

I hope these tips have been helpful. Never forget that despite your health challenges, you’re still a whole person, and don’t let anyonetry to convince you otherwise.