New law conveys message that weight does not equal worth. 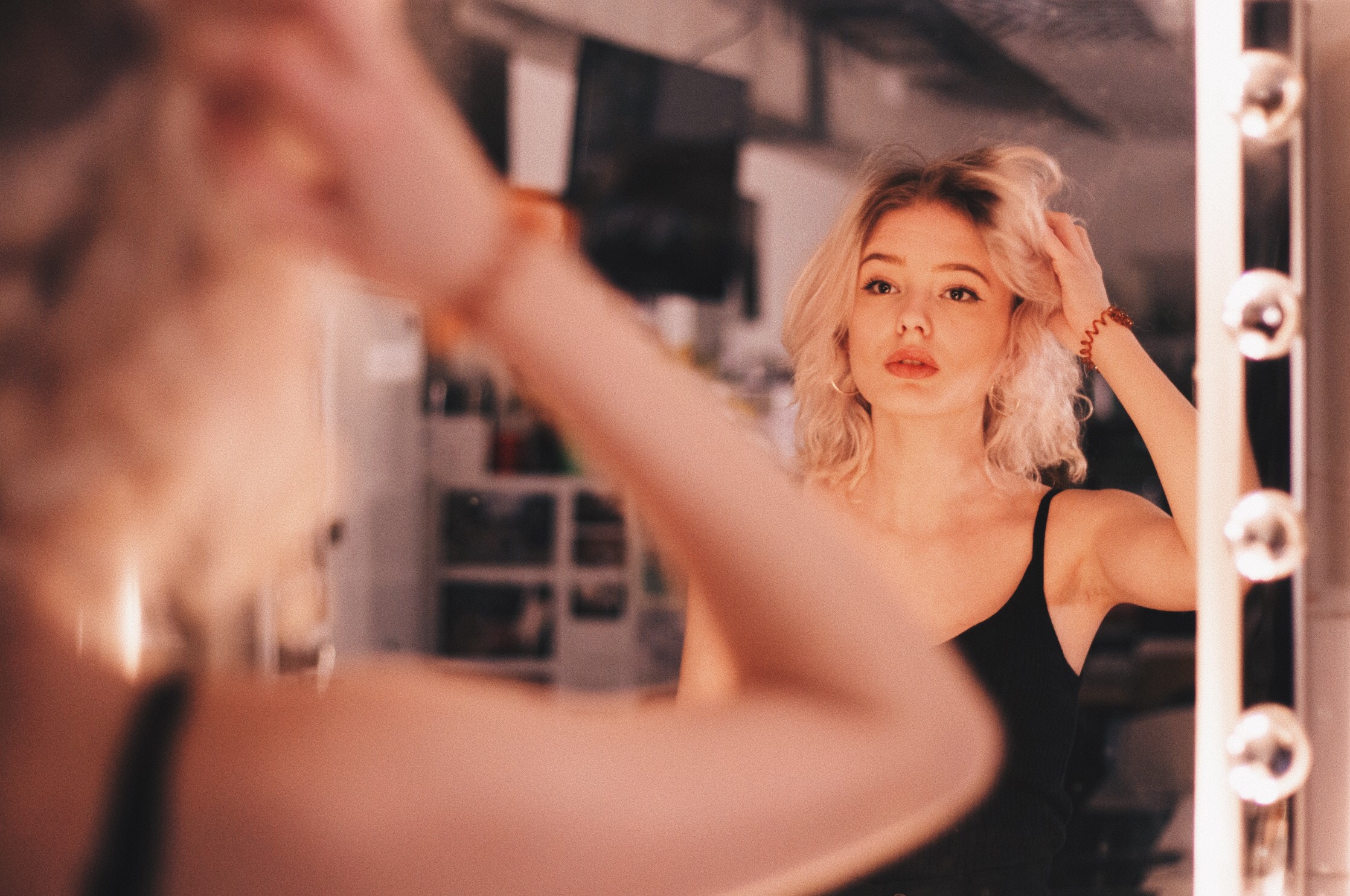 Multiple studies have shown the negative impact of the media on body image. Exposure to photoshopped images of unrealistic body ideals has been linked to low self-esteem, depression, and eating disorders. According to the National Association of Anorexia Nervosa and Associated Disorders (ANAD), at least 30 million people of all ages and genders suffer from an eating disorder in the U.S., resulting in at least one death every 62 minutes. In a study published in the Journal of Adolescent Health, negative body image was determined to be a predictor of suicidal thoughts among college students, especially among young women.

A new law in France is now attempting to tackle what has become a public health issue in that country as well, where over 600,000 people suffer from anorexia or other eating disorders.

The law, which went into effect this week, requires media images that are digitally altered to make models look thinner to be labeled as such. According to the French Ministry of Health, “It will be mandatory to use the label ‘retouched photo’ alongside any photo used for commercial purposes when the body of a model has been modified by an image-editing software to either slim or flesh out her figure.”

Following suit, Getty Images, one of the largest stock photo agencies in the U.S., has just banned submissions of any images that have been doctored to make models appear smaller or larger, an “industry first,” according to B&Tmagazine. “Accurate, healthy depiction in advertising imagery has a direct correlation on fighting stereotypes,” they add, “creating tolerance and empowering communities.”

“Warning labels are a good start,” says child and adolescent psychiatrist Gayani DeSilva, M.D. “For girls, this little reality check can slow down the process of becoming conditioned to unrealistic expectations about their bodies.” She describes Getty’s ban as an even more effective move to impede the objectification of women and halt the development of self-loathing in girls and women. “Any time people internalize an impossible-to-attain goal, it leads to feeling inadequate and developing poor self-esteem. A warning label is a small but important step in pausing that internalization process.”

“We have become a society of unreal expectation and images. Retouched images falsely portray young and older women with a sense of perfection that is beyond reach,” says Dr. Lynn Anderson, Ph.D., naturopath and yoga therapist. “It is not only sculpting the body, but false images of wrinkle-free, flawless skin and long, flowing hair that affect how we see ourselves.” She says we should be promoting health and fitness instead of skin and bones as the ideal. “When it comes to eating disorders, we can’t blame photo retouching and model images as the only cause,” Anderson acknowledges. “We need to address the real issue, and that is mental health, self-esteem, and self-worth. So perhaps the laws need to take it a bit further and focus on being healthy and not falsely perfect.”

Unrealistic expectations of women for men and boys

Both DeSilva and Anderson pointed to that fact that women and girls are not the only ones to internalize these impossible standards; boys and men begin to hold them up to these standards as well, believing what they see in media.

Health and wellness coach Kevin Bailey also agrees. “Some men feel like their ideal woman should look like that retouched model as well. They begin to search for a perfect body that does not exist.” He adds that this not only hurts the woman but also the man who may miss out on a perfect match for himself because “he is looking for a unicorn. If he does not change the image of what he is looking for in a woman, he will be chasing a dream for the rest of his life, [and end up] a lonely old man.” He goes on to say, “No one is perfect, so putting that image up before women and young girls, making it the standard of beauty, is deceitful and just a blatant lie. It is not the model’s truth. I feel like if companies were honest, then everyone else could be honest about their own bodies.”

One study explored how our ideal of beauty has historically been shaped by social context—and has been historically difficult to achieve. “Current mass media is ubiquitous and powerful, leading to increased body dissatisfaction among both men and women,” according to the authors of the study, Jennifer L. Derenne, M.D., and Eugene V. Beresin, M.D., M.A. In looking at potential avenues for change, they suggest that parents limit their children’s exposure to media, and they recommend instead encouraging physical activity and participation in other activities that increase self-esteem.

Perhaps all of us should take this advice. While it’s true that we can control what we watch on TV and which magazines we choose to read, some exposure to these harmful messages can’t be avoided. If you’ve ever ridden the subway in New York City, for example, you’ve likely been barraged by a number of ads telling women how they should look, including a breast augmentation ad with a frowning woman holding small tangerines over her breasts, followed by a happier version of herself with giant grapefruits. (Petitions to have the ads taken down were unsuccessful.)

Hopefully, with continued movements toward body positivity, the trend will begin to shift from body-shaming to celebrating women of all sizes, shapes, colors, and bra sizes.

Or as Anderson says, “When the perfect image begins to be portrayed as a person with a healthy and fit body, mind and, soul, we’ll discover the real image of beauty.”