How to create time every day to think by simply removing yourself from the work environment. 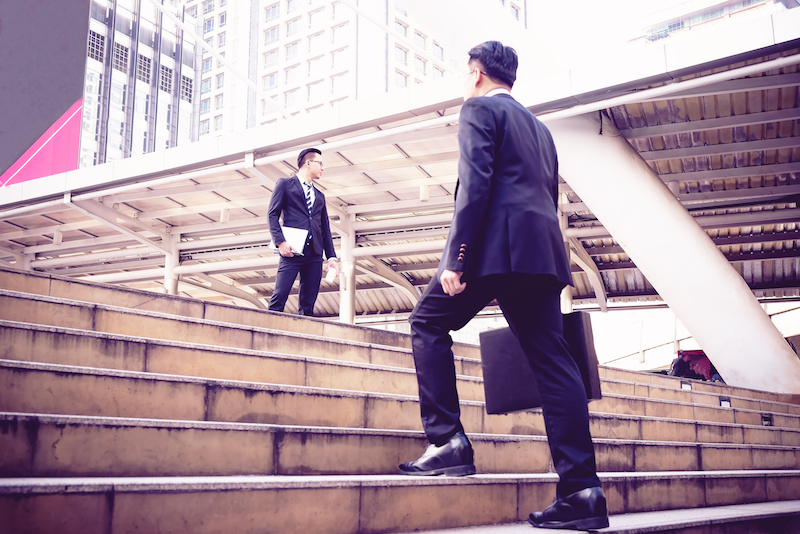 I am an introverted leader.

Every day, I struggle to find a balance between doing all of the important people stuff that great leaders do with my need for alone time to just think.

At least I can say that I have something in common with the President of the United States–who is also an introvert–and who creates balance by spending several hours a day in solitude thinking, contemplating, and reflecting.

Finding that balance of people interaction and thinking time isn’t just a challenge for introverted leaders and has been shown to be critically important for all leaders.

So why do so few leaders I talk to actually do it? Simply put, as fast as things move in the business world, it is just hard to do – especially if you aren’t Warren Buffet or the President of the United States.

To get practical and make it do-able for myself, over the last year I have forced myself to take a 30 minute retreat ever day to think or just temporarily detox.

And to make it happen, I have followed three surprisingly simple steps:

1. Calendar it as though it is a meeting I can’t miss

If I schedule it as though it was the most important client meeting of the day and put it in my calendar, I will adhere to it.

On the flip side, if I simply tell myself that I’ll take the time when the opportunity presents itself, I will inevitably look up to see that it is 8 pm and tell myself to do a better job tomorrow freeing up my time.

2. Physically remove myself from the work environment

I remember someone who worked for me in the recent past saying to me,

“James, it is impossible to think around here.”

Most business environments yield the same frustration for many of us. Even if you are lucky enough to have an office with a door, simply shutting the door doesn’t remove you mentally or physically from the distractions that occur on a minute-by-minute basis at work.

People knock on the door. The phone rings. I see an e-mail come through and convince myself that “I’ll just respond to this one e-mail and then I’ll tune it out…”

I then find that 25 minutes later I’ve done a nice job of responding to all of my e-mails…and a few phone calls…and helping another leader who stopped by my office not wanting to interrupt (but did anyway).

I didn’t get any time to think nor did I get any alone time to recharge. Physically leaving the premises is critical for me even if I just go for a walk around the block.

3. Leave my cell phone behind

I love my cell phone, as many of us do. It is for that very reason that I leave it behind when I take my 30 minutes of alone time to think.

With almost 100 percent certainty, I will get a text, an e-mail, or a call within that time period that will distract me from good thinking time or interrupt general detox solitude time.

If by some miracle nothing comes in, simply by having my cell phone with me I will find myself inextricably drawn to a new blog post or article about legitimately important news or even something as ridiculous as who Taylor Swift’s new breakup song is really about (I’m not going to pretend that I am above being sucked into a well-written headline, even if it is about Taylor Swift).

As hard as it is to drop the cell phone, I have found that it is critical to do so when trying to get 30 minutes per day of uninterrupted time away to think.

A simple 30-minute daily retreat is an easy way to ensure we all get the time we need to think about our work, solve problems and come up with ideas.